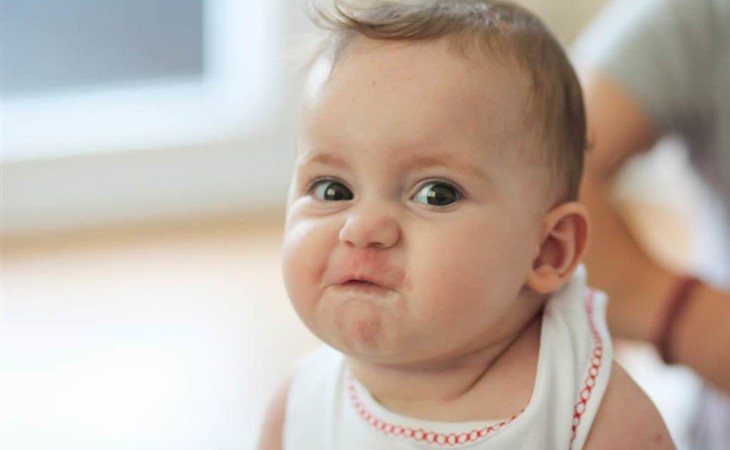 When I was pregnant with my twins a couple years ago, I always wanted to write to you for naming advice, but I was way to overwhelmed to ever accomplish that goal.

Now my sister is pregnant with her second child (a girl!) in September and we were talking about names over the weekend and I thought of you. My sister has a 4 year-old son, Otto, and she and her husband are trying to come up with a four letter name for their daughter as well.

Although it is not four letters, my sister really liked Stella, but her husband was not a fan. He liked Esther (also more than four words), but my sister did not like that one. The middle name will be the same as Otto's. It is my sister and my middle name. She and her husband also have a very German last name that has always reminded me of Leslie Knope from Parks and Rec.

They both seem really into the classic names, but they are struggling to find one they both like. Any suggestions you have would be much appreciated!

S (the loving and probably over involved Aunt)

Sorry, you were busy? With twins? You think that’s an excuse?

Ha! Hope your head’s above water, kind of, and I will always advocate for living vicariously through other people’s name dilemmas, especially if they’re related to you. We’re starting from a good place because I love Otto very much, as this column has detailed several times. It’s caught on a little since then, and has maybe lost a bit of its underground factor, but I still love it very very much. So I’m into this task.

I don’t know if I was influenced by the German last name and then realized backwards-ly that Otto also has that kind of influence, but my first thought was Elin. It’s Swedish, and is associated with Elin Nordgren, but it’s gorgeous, too, and both similar to and different from what’s happening in girls’ names right now. I’ve met many people who outwardly or almost-outwardly admit they wish they could name a girl Eli – maybe this is a way close to that, and it reminds me of Stella and Esther (which, YES, husband of S’s sister – it’s so under-loved!) despite not sounding like either.

You can’t get away from a four letter girl’s name without talking about Lucy, which, like Alice from last week, is either happening very very very much where you are, or not at all. (If you missed it – the war is waging in my inbox over whether Alice is or is not a full-on trend. Weigh in!) It’s timeless, though, and not in a popularity pocket the way, say, Lily is, so there are lots of reasons to choose it.

I never miss a chance to recommend Nina, and especially here where the repeating sounds will complement the repeating sounds in Otto. Or maybe Kyra (depending on spelling!)? Or to lean into that somewhat old-but-new 40s damsel factor, what about Lana? Lena? I know I’m leaning heavily on the ends-in-“a” names but it helps make a four letter name seem longer…especially when Otto is so delightfully buoyant, I don’t want to bring the vibe down with the lovely, but grounded, Fern. Or, like, Ruth.

One thing I’ll do that I never do, though, is caution you away from a name—and it’s one I overwhelmingly love! There is no place here for Otto and Anya. Read that sentence aloud in case you don’t know why not.

Shea? Luna? Thea? Vera? This is one of the few instances where my beloved Jane might not play, but is it perhaps time to bring back my Starbucks name? Are we ready for a baby named Dana? Or slip in the extra letter and go with Liesl?

You guys often send me notes when you think I’ve missed a key suggestion, and usually the letter writers have eliminated it ‘off camera’ or they’re wearing it themselves! But I feel like there’s more we could do here, so hit me up with your suggestions, and I’ll run them down next week – and also crack open whether or not Alice Is Here. (Sorry. I barely even know what Alice Doesn’t Live Here Anymore is, but I can’t get away from the puns). 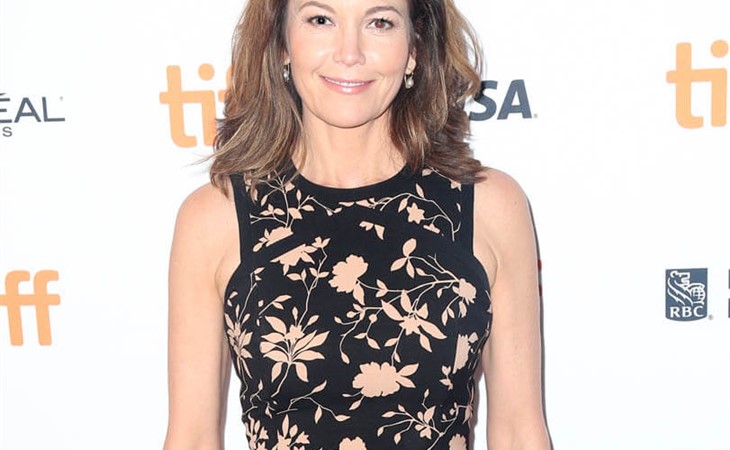 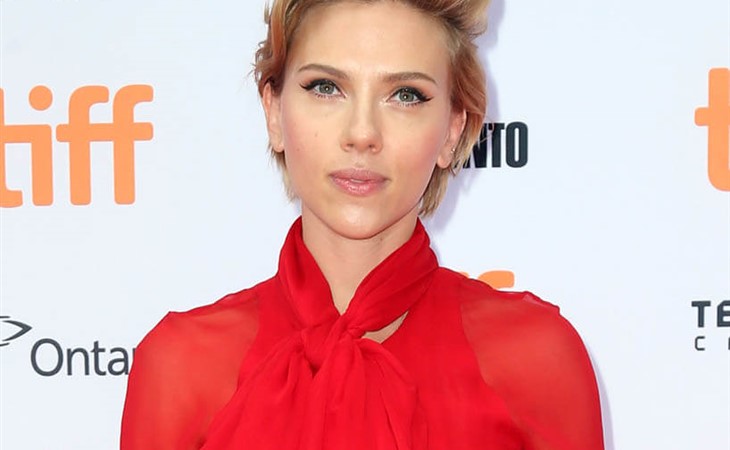