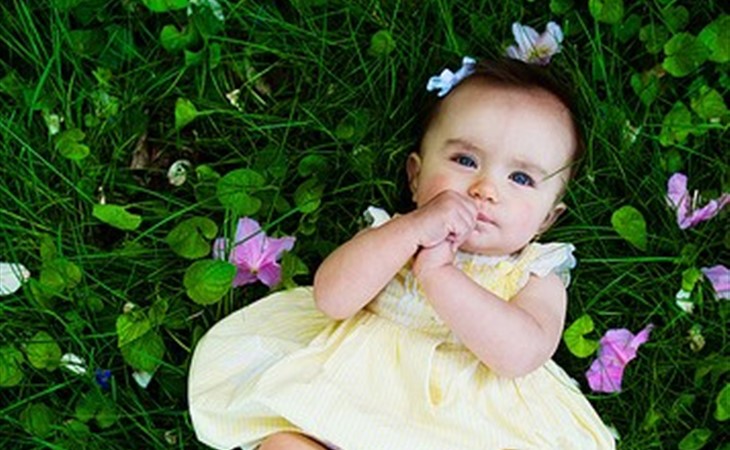 *with apologies to those in the south, where Spring has been alive and well for awhile

We are expecting our 2nd child late this Spring and were excited to find out it is a girl.  We currently have a son and his name is Remy.  We absolutely love the name.  A dear friend suggested it and while it wasn't an instant "yes, that's it" it certainly grew on us and by the time we had our son, we knew it was the perfect name.

Now it is time to figure out who Remy's sister is??  I feel pressure to find the perfect girl name. I want it to complimentary to Remy but also want to make sure that it reflects the type of girl I hope to have. One that makes good decisions, kinda nerdy, likes books, trusts her gut, etc.  I am tending towards more old school names right now. I really don't like any of the trendy names that are popular right now.

Currently in the running we have Agnes, Eleanor, and Margo. Middle name will be Elizabeth as it is a family name.  We have also tossed around Alice, Hazel, Rhoda, and Kit.  My husband is mostly easy going and hasn't had a ton of suggestions...his only girl suggestion so far is Charlotte/Charlie.  But way too popular for my taste.

I think maybe the names that grow on you are the best kind. The ones that when you first hear them don’t sound like an absolute lock – but then you realize that maybe it’s because they’re not quite like any other names you’ve heard before, and that you want to be (the parent of) the one who gets to imbue the name with new meaning.

That said, while I absolutely 100% believe names affect who you are, I’m not sure you can necessarily engineer a reader out of a name. But we’re going to try.

Remy is so special that I am tempted to eliminate some of your more mainstream choices – Eleanor and Alice are very very much popular on the playground right now and they’re the younger sisters of Charlotte and Charlie, which you rightly point out is very popular. But you have a lot of great choices. There’s no secret on this column that I love Margo, and I also think Hazel is great. Either works for me.  Margo and Remy are perfectly French (consider adding that silent ‘t’!) and Remy and Hazel are so well-matched without being a cutesy set.

But if you want to go further afield, I have a few suggestions. The first is Ingrid. I feel like Ingrid is used much more for fictional characters than it is for real-life girls and women, but when it lands, it really lands. It’s striking and unusual and there’s something about ending in a consonant that makes me think she’ll be able to trust her gut. You know?

Or what about Pascale? It’s linked to Easter which I hope your child isn’t or I’m late to the game (note to self: “late spring” doesn’t mean June in other, less frigid places) but I sort of love the way it sounds with Remy. However, there’s a chance that since Remy can be used for girls and Pascale can be used for boys that people might get the two confused.

Too far out there? You could always put your family name up front in a way, call her Elise, and put something else in the middle. Remy and Elise really works. Or maybe Raquel or Naomi will suit you. Hey, I knew the coolest girl in high school called Shea – is that a thing for you?

But to be honest, I’m coming back to Hazel (and Ingrid, because it’s awesome). I don’t want this to become a precedent because I like to stay in business, but I think you might have hit it right away and I salute you. Let me know where you land! 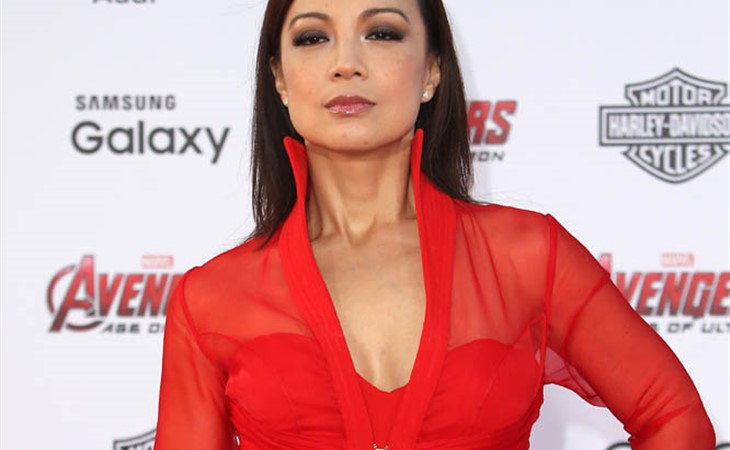 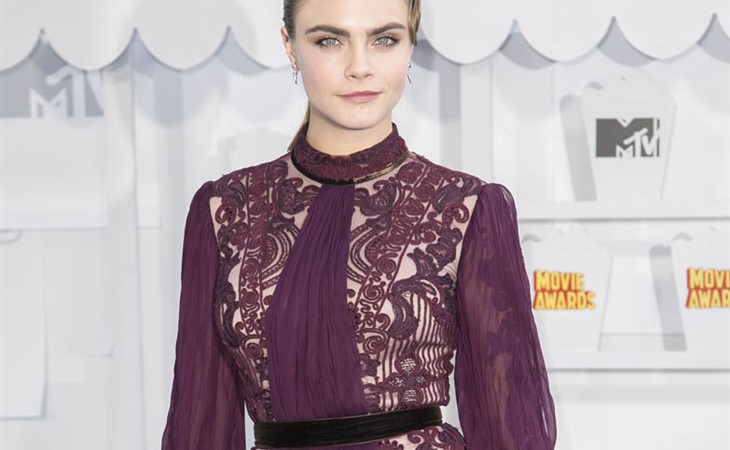