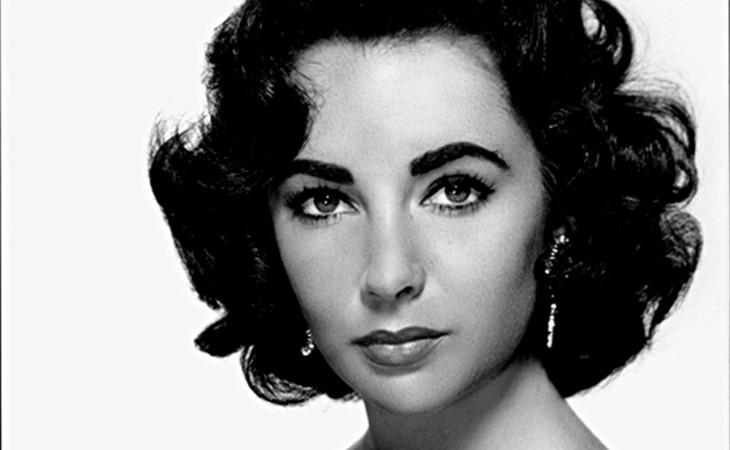 I am getting married next May, and cannot decide if I want to take my fiance's name.  He is totally supportive of whatever I want to do, as his mother didn't take his father's name (of course, they're divorced, so there's some karmic issues there), and he knows my overwhelmingly feminist attitudes about everything.

Part of why I don't want to take his name is because I think it's an incredibly antiquated practice from a time when women were transferred from being their father's property to being their husband's.

Another reason is, well, my fiance's last name is extremely difficult to spell. He will go to register at something, people will ask him for his name, and he will just hand them his license because he's spelled it out so many times and he's sick of it. It basically isn't spelled the way it sounds. Plus, my name is one that has a very famous person and spelling attached to it, but...mine is spelled the less popular way, so my first name is always misspelled as it is. Do I really want every part of my name to be misspelled all the freaking time?

Also, and this relates to your baby name expertise, but my first name would rhyme with his last name. My name ends in a vowel sounding "y" and his last name ends with a "-ski". Plus, as noted, I'm in law school and will be an attorney, so I would be "Atty. ___-y ______-ski" --- triple rhyme.

However, I know we will be having kids some day, and I love the idea of starting a new family unit, all sharing one last name. I guess I don't want my kids' friends asking, "why does your mommy not have the same name as you? are your parents divorced?" and so on and so forth.

Plus, I love my future husband, and while he's being totally and completely cool about all of this, I know he secretly wouldn't hate it if I took his name.

Am I just being a picky bitch? I just don't know. Help, please!
-Future Mrs. -ski?

See, it’s nice every now and again to focus on a different aspect of things, and this one situation – women taking, or not taking, the last name of the person they marry – is the exception to what I say about names: that you can’t choose them for yourself. You get to choose!

First of all, let’s talk about your soon-to-be. You say that he’s cool with it either way (which he should be) and that you know he secretly wouldn’t hate it if you took his name. So basically, he’s a red-blooded human? I mean, obviously. If someone was saying to me, I love you so much I want to become one of you, I want to be a part of your family and wear your name – who’s going to say no to that?

I say this to point out that even the most feminist of dudes are a little on their back foot where “taking the name” is concerned. They know it’s less and less common, and in many circles even their parents agree – that’s all normal. But the idea that there will someday be a whole passel of people walking around with his name? It’s increasingly a fantasy, but it’s a nice one.

Whether it’s what people are doing?

I didn’t. I didn’t because I spent my whole life trying to have achievements, and I didn’t like the idea that those would be no longer immediately connected to me just because I got married. Also, practically speaking, my name is a little bit my calling card, and it’s hard to be googled if you don’t keep your name. And because I’m vain about how vowel-y my name sounds as is. All valid reasons.

Among my friends, the split is roughly 70/30. Many keep their names, the ones that didn’t didn’t have any existential crisis about it. And the kids? Who in some, but not all, cases, have their father’s last name? I mean, come on. They don’t care!

So having said that – go in peace. Changing your name doesn’t mean you’re anti-feminist, and keeping it doesn’t mean you’re a shrew who spits on your husband and every choice your mother-in-law ever made. Give the kids any last name you like, including Q if that’s your fancy. I promise that the decision that feels the most right is the right one.

Have a great wedding and let us know!

Attached: Elizabeth Taylor, born Elizabeth Rosemond Taylor, married 8 times, and once jokingly referred to on The Nanny as Elizabeth Taylor-Hilton-Wilding-Todd-Fisher-Burton-Burton-Warner-Fortensky. 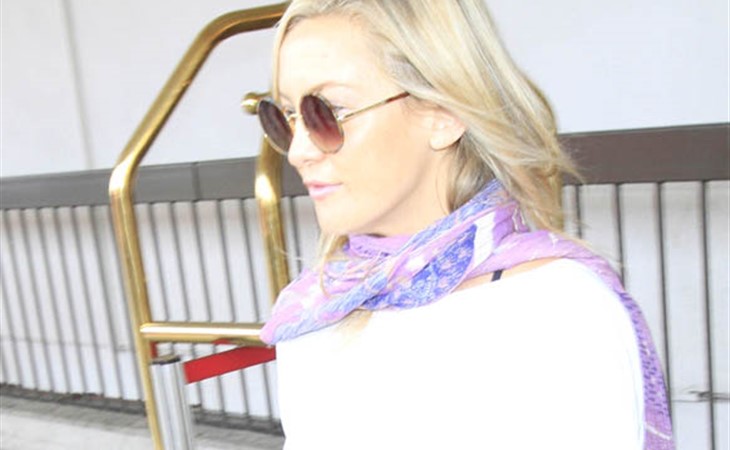 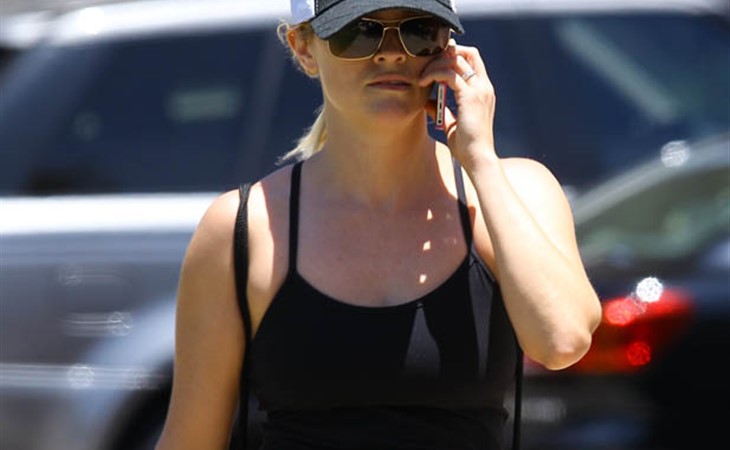