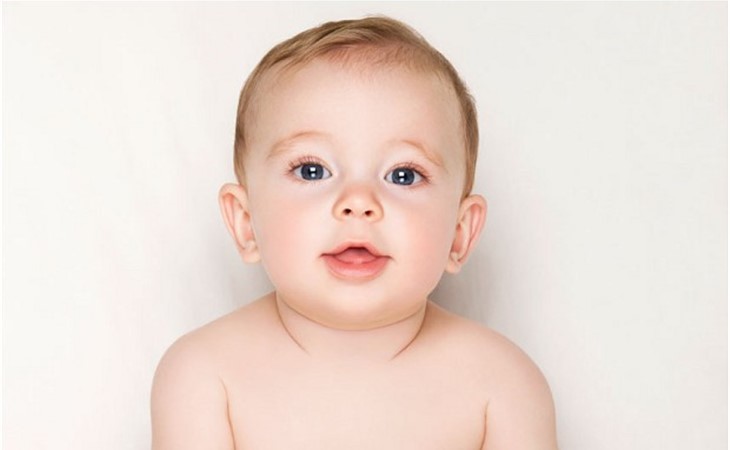 Duana Names: All over the place

I have a friend who could really use your advice.  She has two girls, Rory and Brooklyn and baby number 3 is on the way.  The thought of going through childbirth again is really stressing her out, and not having a few names ready isn’t helping the situation!

She and her husband do not know what they are having.  She had a name for both sexes, Ashlynn for a girl and Owen for a boy, but they ran into issues with each one.  Her husband thought Brooklyn and Ashlynn was ridiculous together (when this was pointed out she agreed), and even though they like Owen, it has a strong negative association with someone else that they can’t get over (they’ve been trying… and are still unsuccessful, so it’s done).

She mentioned she likes Alyssa for a girl, but is hesitant because it’s similar to my daughter’s name, Elyse.  I don’t mind at all… I love the throwback to the 80s!

They would love to hear any ideas you have!   Thanks for your advice!

Ps. Their last name is of Scottish origin and starts with Mc if that helps!

Whoa. Your friend is…all over the place. Let’s just break it down here. Rory and Brooklyn and Alyssa? Irish and uber-trendy and 80s? All over the damn place.

Alllll over the place. Okay, let me get my lecture out of the way first and then we can move on.

The name is AISLINN. That’s how it’s spelled. Not pronounced “Ayes-linn” but  Ashlynn. For the same reason we don’t spell Beatrice “Beeuhtriss” (except in Divergent!), we don’t spell Aislinn Ashlynn.

But that’s OK because her husband is right, Brooklyn and Ashlynn is ridiculous. And they are so different from Rory! So what lives in the middle?  Alyssa is actually pretty, but yes, so utterly steeped in 80s (I think Elyse is much more timeless, for what it’s worth, but see my Twitter for why I’m biased). Would your friend like something that’s a less popular throwback?  Shana? Annabel is popular but might be a good bridge here? Gemma? If she wants something ending in a consonant, how about Tiernan or Bridget? Rory, Brooklyn, and Bridget is sort of a connective-tissue of sibling names.

The world is wider open for boys, so if not Owen (and if people hate a person with a name they should very much not try to talk themselves into liking it, there are tens of thousands of other names to choose), what about Dalton? Julian? Rory and Brooklyn and Julian? Jonah? I’ve been on a Jonah kick lately, but it sounds like Owen without actually being Owen. Foster? I don’t know why and I know some people hate occupational names, but Rory and Brooklyn and Foster seem to make sense to me. Rory and Brooklyn and Cormac?

Usually, often, I have a gut feeling about the way names are going to go.   People write in with seven choices and you know it’s going to be the first one.  But this? I have no clue. None. Don’t leave me hanging, please, let me know. Sasha’s INTO IT: Cape Blazer 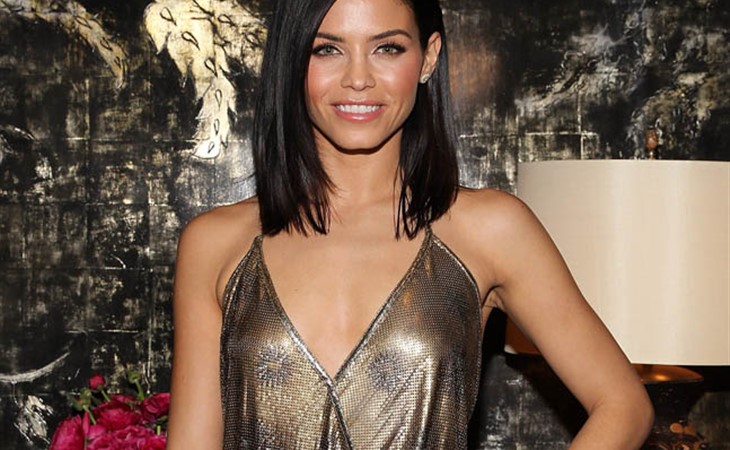