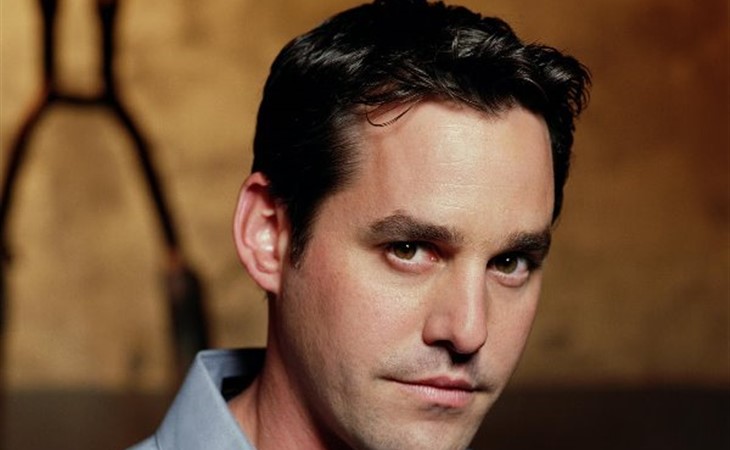 Duana Names: An Update AND Followup. An Updateup!

It’s a first on Duana Names, an update email that has its own follow-up question!  Not the same thing as people who wrote in about one kid and are asking advice about another one—love those names too, keep them coming!

But this is a different story—a name dilemma that keeps giving. Read on…

I wrote you a loooong time ago about my son Alexander and our aversion to the nickname Alex. I liked your suggestion of Sacha, but my husband didn't. However our son started referring to himself as Xan pronounced "Zan". I loved it and he sounded so cute when he said it. At the time he was just starting nursery school and so that was what he was called at school. I thought yay problem solved. I started using it more and more until a few months later when we visited my in laws. I called my son Xan and my mother-in-law bristled. She said you can't call your boy that! My husband is Persian and it turns out “zan” means wife in Farsi. I was so disappointed. We went back to only calling him Alexander and he is now in preschool and luckily all the kids can say his full name so he just goes by Alexander. I know the nickname thing will come up again. My husband is of the mind to just keep telling people his name is Alexander, not Alex. I still love Xan. So my new question is could I call him Xand? Or is that just too made up? Should I try again with my original nickname choice Xander? Thanks again for all of your help!

Thanks for the follow-up, especially since it’s not just about what the baby was named, but how he uses his name now that he’s a whole little person of his own!

I’m struck by a couple of things here – one, that he calls himself Xan, or Zan, which is incredibly cute! Whether that’s how he hears it or how he likes to be known, it’s a really great take on Alexander! The second thing is that you say you went to visit your in-laws – as in, they’re not in your day-to-day world…and then there’s your question about Xand.

I’ll go with the last one first—I don’t have issue with ‘Xand’ in theory, but in practice, I think it’s going to be hard. People will say ‘what? Sand?’ and you’ll say ‘No, Xand. His full name is Alexander, and…” You won’t get any further as people will say “Oh, hi, Xander – or can I call you Alex?” There’s not a lot to do once people have found an out from not having to learn a new or different name, so you want to avoid it.

Working backward, I then noticed that your mother-in-law said you can’t call your son ‘Xan’ because it means wife. I mean…I’m not trying to create any marital discord here, but if she’s not around that much, well, it doesn’t sound like that’s a problem that’s a day-to-day issue in your house or at preschool, right? Can’t he call himself Zan – or Xander, just to circumvent against any slips to Grandma – and be more proper when she’s actually around? Kind of the way certain people’s parents refer to them only as ‘Christopher’, no matter how many times they’ve introduced themselves as Chris? If he sees himself as Xan and you guys like it too (and it doesn’t sound like your husband had a problem with it until his mother did), well, you’re not running into anyone who’s actually misunderstanding his name, are you?

Having said all this, you said he’s going by Alexander—does he like that? How is he responding when people (inevitably) shorten it to Alex? I definitely think you should let him know that he can correct people – that he doesn’t have to answer to Alex – but don’t assume nobody will shorten it. If Xander is the easier go-to, and then that can be a gateway drug to Xan, I’d definitely endorse it…but if he’s firmly ‘Alexander’ in his own head,  “Alex” may sound familiar to him and be hard to shake off. You can call him whatever you want to, and encourage him to use ‘Xan’ for sure, but be aware that he may choose an entirely different relationship to his own name! 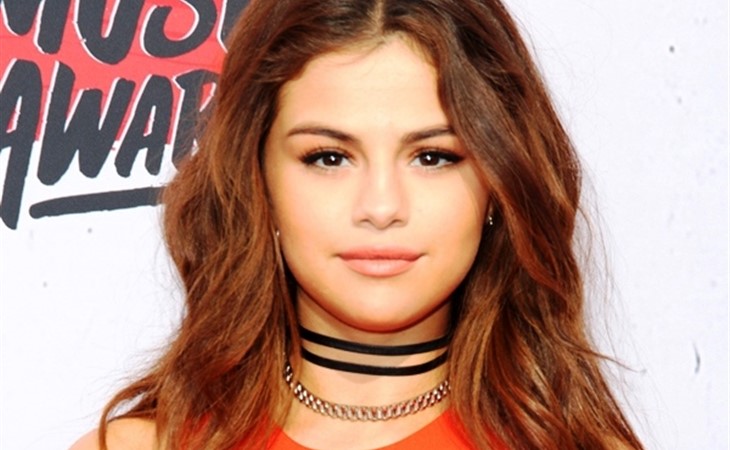