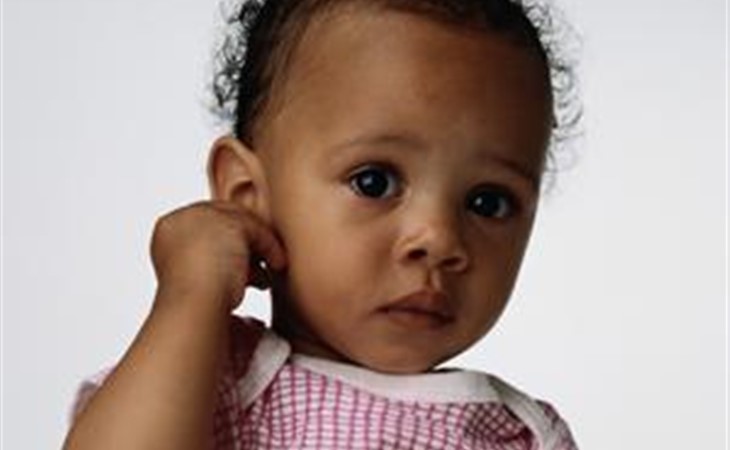 I have a question that will probably annoy you on TWO levels lol. Sorry in advance! I am pregnant with our first girl and have a long history of Charles in our family. I've always wanted to call a baby girl Charlie as a twist on our family tradition but was nervous about going full Charlie. Our plan was to name her Charlotte and call her Charlie. I know you find that annoying but I've always thought its good to give a girl an out. What if she grows up and has masculine features or something and gets teased all the time? She needs a girl name to fall back on!

Charlotte was already more popular than I wanted but after Will and Kate's announcement it feels like it will become ridiculous. So I have changed tactics and am thinking we will name her Charlie (or Charley) and give her a feminine middle name (both of the other middle name options were Irish family surnames). I'm wondering if you have any ideas for the middle name that are feminine and would go with an informal name like Charlie. Secondary question, as I have been reading the reactions online to Charlotte it seems like Charlie for a girl is getting more common by the second! Is it peaking? Am I choosing the next Aiden? This whole announcement has thrown me into indecision about something I was so confident about!

One quick other thing to take into consideration, our last name starts with an S and has a sugary connotation so we don't want anything too bubbly to avoid going overly cutesy on anything.

Maybe it’s the delicious beverage I’m currently holding, or maybe I’m just a much more mature person than I used to be. Or maybe you’re being too hard on yourself and this is not actually an annoying letter.

One of the things that was most interesting about naming the baby Charlotte is that the royals were following a trend, not leading one. When Fergie and Andrew chose Beatrice everyone was like “PARDON ME” and now it’s a very popular name. Zara Phillips was stylish long before Zara was trendy. But everyone else was way out in front with Charlotte, which is designed first not to offend – that is, in the royals’ case. In any event, Charlotte is a great name, but we have enough of them to be going on with.

If you’re going to name your daughter Charlie (and I don’t hate that as much as you think I do – I grew up with a Charlie who loved singing musicals and Metallica in equal measure, and I believe that refusal to be categorized is what parents of a Charlie are looking for), what you want to do to ‘balance’ it is a formal middle name.  Not too sugary, but you can and should go long. Charlie Valentina. Charlie Natasha. Charlie Rosalind. Charlie Persephone. Charlie Anastasia. Charlie Emmeline. Charlie Veronica, in honour of THREE you-know-what-show references in this column. They help balance the rhythm of the name, and give it sort of a ‘saucy-yet-straight up’ quality. Charlie Cecilia even, though they’re close in origin, sounds amusing.

A word, though. There aren’t scores of Charlies coming out of the woodwork, but there are SO. MANY. BOYS. Everyone is called Charlie. Nobody can know if your daughter will like having a ‘boys’ name or not, but I should say that when ‘we’ were growing up, there weren’t other boys named Charlie. I don’t know if it would have seemed quite as cool if we had a girl classmate called Kevin.

Now, on the other hand, anyone want to name their daughter Kevin? Or Keith? I always thought Keith would be a cool girls’ name. 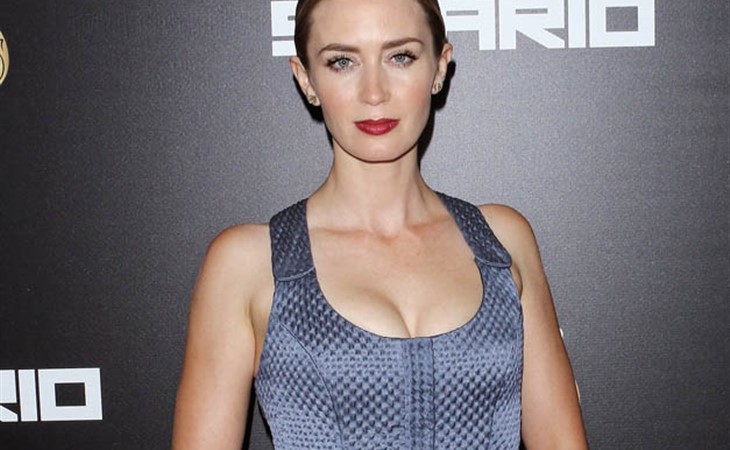