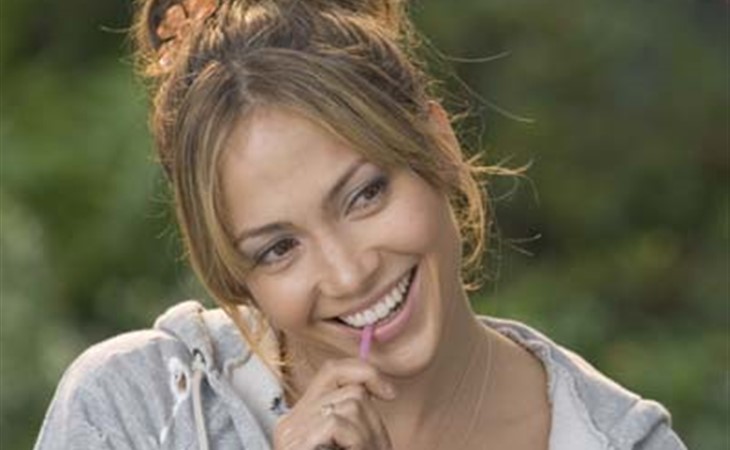 Duana Names: Are We Missing Out?

Ooooh Duana, I wouldn’t consider myself in a name conflict with my husband, but I’m worried the short list has already been created and we’re missing out on other great names because we’ve basically stopped looking.

Background, I’m 6 months pregnant with our first, last and only.  We’re very excited to be having a girl and I can already feel pressure to hit the name game outta the park.

Top contender is Charlie. I use to really like it for a girl, I myself have a different (aka unique name), which having grown up in the 80’s would often elicited mixed stares of interest and pity (in a sea of Michelle’s and Tiffany’s). However, I’ve recently started to waiver- do I have the guts to name my daughter Charlie? My husband is set on Charlie and basically done discussing it.

Others on my list: Summer…starting to become my front runner. Is it too Cali(fornia) hippie evoking….I don’t know?

My total favourite, which my husband doesn’t want to entertain, which I try to gently work into conversations, is Harriet.  I think it’s strong and sweet at the same time.  However the other day, for the first time I considered it maybe to hipster sounding (we live in Vancouver). With my husband being against it, it makes it easy for me to continue to love it, as I feel it’s likely off the table.

Middle names to me are a waste of the conversation, yes they are nice to have, but rarely get used.  After the first month of the child’s life you never really hear them again.  So although this girl will have a middle name, I’m not very fussed about it.

I’m tired, I need a nap, any advice/ suggestions welcome….

Buddy. Go take a nap, come back, read this with fresh eyes:

Your daughter’s name is Charlie.

I never do this. I never outright declare that you should or will choose a given name. But in this case, I’m pretty certain you will. Here’s why:

1) You always really liked it, and people so rarely steer away from their first intention unless there’s a solid reason behind it, like your best friend just randomly found out she had a child named Charlie.

2) Your husband likes it and – and here’s the key – won’t talk about it anymore. This tells me not that he’s a tyrant, but that you actually both discussed it and agreed you liked it, and now he won’t delve back into the mess of trying to figure out more names.

3) You aren’t sure if you have the ‘courage’ to name your daughter Charlie. I don’t know if this means that you are worried about what other people will say, or that you think you might be condemning her to a life of having a ‘different’ name, but let me assure you on both counts that people have heard the name Charlie on a girl a lot these days. Go ahead and call her Caroline or Charlize or something on the birth certificate if it’s going to make you feel better, but know that it’s not very gender-bendy or shocking.

4) You don’t really want to name your daughter Summer, I can tell.   Also, even though I believe names are not made fun of these days, we are so annoying about weather (I actually made a weather-related icebreaker this morning and I’m so annoyed with myself) that she will forever hear stupid jokes like “What do they call you from October to March?” and the name isn’t good enough to warrant that nonsense.

5) Your husband isn’t going to go for Harriet. It’s that annoying thing of two people naming one person – you ostensibly have to agree, and reading what you said about thinking it’s hipster and that he won’t discuss it, you’re SOL.

5c) Charlie Harriet doesn’t seem to flow, so see above where if you want to go that way you might want Caroline Harriet instead, or to go with something longer for the middle. Charlie Vanessa, Charlie Miranda, Charlie Genevieve.

I’m right, aren’t I? Your daughter is Charlie. It’s okay to hit it the first time out. It’s okay if you don’t spend the whole nine months sifting through every name and so the last one you find is the best – and if you’re scared, try thinking that you’ll never have a daughter named Charlie (you said first, last, and only) and see if that fills you with curiosity or sadness. If it’s the latter, my work here is done. Sasha’s INTO IT: August Brand 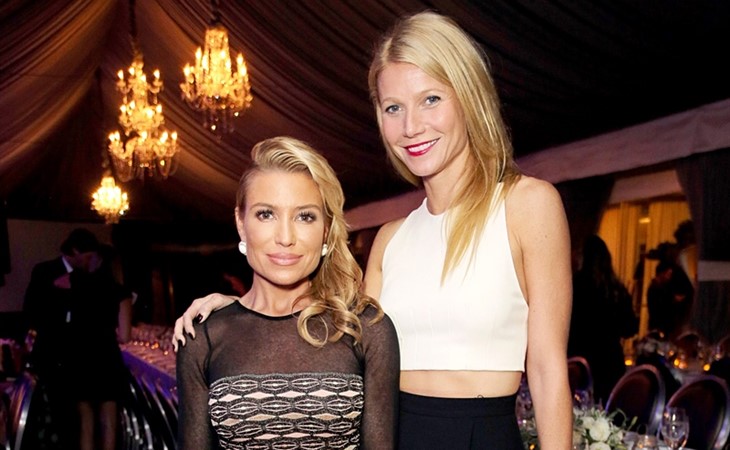 Sasha Answers: Am I obligated to be the client?