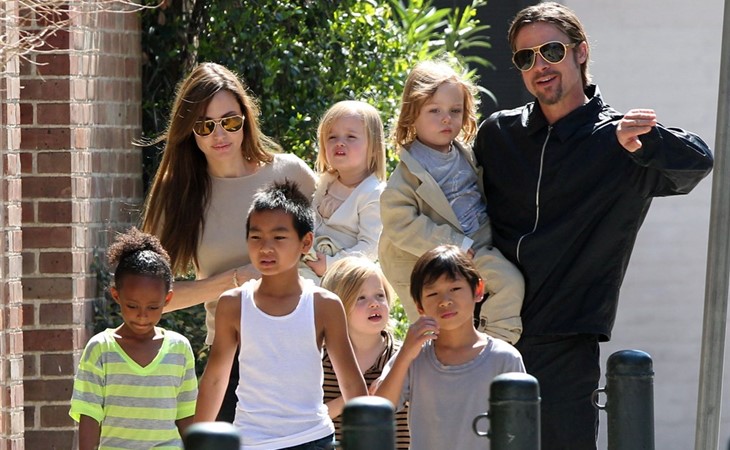 We are expecting a girl (our second daughter, she also has a big brother) at the end of April.

Here's our problem. I love, love, love the names "Shiloh" and "Jolie" but I feel like I can't name her Shiloh Jolie without looking like a crazed Brangelina fan!

I love that Shiloh is somewhat unusual but not weird for a Biblical name. I'm not a fan of Sarah, Rebekah, etc Biblical options for girls. I prefer slightly obscure and I love gender neutral!

What I love about Jolie is that it would be after my grandfather Jo. I have thought about doing just "Shiloh Jo" but worry it's too gender neutral. I like how her sister's name is girly and gender neutral. A little bit of both worlds, which Jolie would definitely qualify as.

Other names we have considered include Micah, Quinn, Logann and Ryan.

As far as family names we have considered variations of are: Ken (Kensington as a middle name?), Ann, Jo, Renee, Louis and Wilhelmina (which would be Mina. My grandmother would not have appreciated Wilhelmina).

So to recap: we like to have a Biblical name and a family name-variations are fine, even obscure references are okay. And I have a preference towards gender neutral but that's not a requirement.

Our only major, must-have requirement is that the first name is not longer than 5 letters. Our last name is 11 letters and we don't want to be cruel.

I'm hoping you can help us out. Is there anyway to use Shiloh and Jolie without looking like a celebrity nut?

I thought about this one for a while, and my initial answer was no. As in, no, there’s no way to use this name without looking like a celebrity nut.

But then I thought, again, yeah, but you like the two names together because you heard them via, you know, that Shiloh, and you wouldn’t have otherwise come up with them together (probably) – which brings me back to my original assessment. There’s no way to use the two names together without acknowledging your celebrity debt, but that’s not necessarily a reason you shouldn’t use them.

So…do you want to? Remember, nobody really remembers the middle name except you and maybe your partner. Everyone else reads it on the announcement, smiles, and then forgets. In fact, it’s worth reminding everyone reading that Shiloh’s actual middle name is Nouvel, and that Jolie is her mother’s last name—so it’s not as if you’re straight-up jacking both given names. Plus, given that Maddox was completely obscure and then jumped almost 1000 spots in popularity after Angie named her first child, it’s fair to say that the Jolie-Pitt effect is real.

But if you can’t stomach it, there are other ways to go. ‘Jolie’ means pretty, but you could also go with ‘Joie’, which means Joy, of course, and sounds a lot like Joe, or Shiloh Louis, which is really cool, or Shiloh Willa, as an easier option for Wilhelmina. Or Shiloh Josephine, which is long, but nigh-on perfect, actually.

You’ll notice I haven’t really offered any options on Shiloh, and that’s because I think you should use it. It’s beautiful and fits with your other kids’ names and despite the aforementioned Jolie-Pitt effect, it’s not very common at all. If you really wanted options, you could use Keziah Jolie, or Selah Jolie, or Sarai Jolie (Sarai is gorgeous but definitely will get mistaken for Sarah – right, Sarais out there who are reading?) but I really think Shiloh is legitimately great.

So. Think of all the people you’re going to send the announcement of her birth to. Then think about who will read her middle name and sneer “OMG they’re SUCH celebrity lovers”, especially given that your first two children have no celeb connection. When you’ve narrowed it down, think about whether you really, really care what those people think, more than you care if your daughter has a name you love. 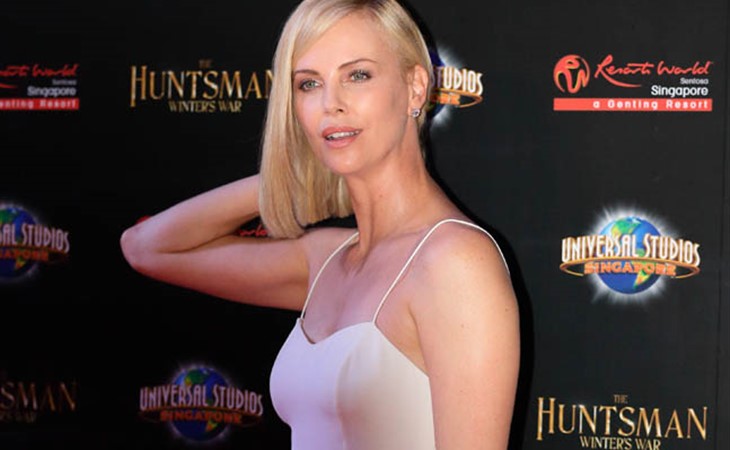 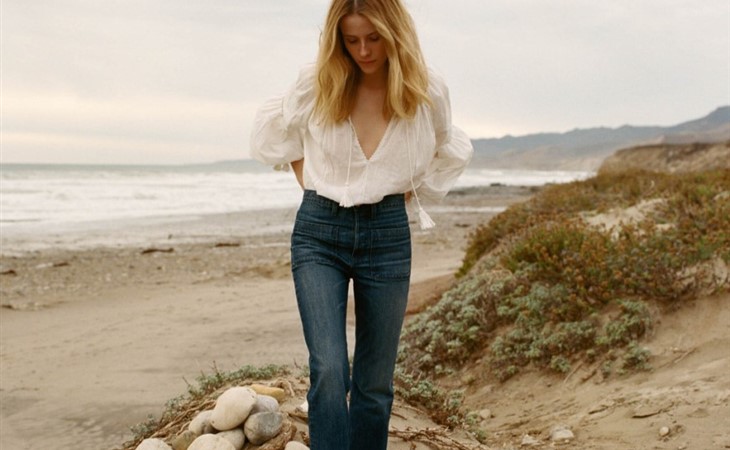