I am writing with an urgent request – my brother and sister-in-law just had their perfect daughter yesterday, their second child, and are having trouble picking a name! They have asked for my help so of course I thought of you. I know you have some crazy June baby drama to deal with but wonder if you could bump my bro and SIL up the line?

If baby was a boy, he would have been named Everett, but they didn't have any set girls names - they thought they would decide when they met her. Their last name is A*/***/**/*o so they are looking for a first name with one or two syllables so as not to overwhelm.

SIL likes the name Charlotte Rey but bro isn’t crazy about the first name (I think he wants something a little less common – he seems to be currently digging Ramona).

Bro wants to pay homage to our father who is still living, because he is close with him and thinks it would be nice (our father's name is Bohdan (Don) so he is thinking Dawn for the middle name). SIL isn’t a fan of the name Dawn – and also wonders if this is a bad trend to be starting (like, why pick one family member to honour and leave out the others?).

I suggested maybe take the D from Don or the B from Bohdan and going from there, but honestly think taking a more general approach would help to satisfy them even more:

SIL has Newfoundland roots, and our side of the family is Ukrainian. I wonder if there is a name that would honour both origins, that they both love, that isn’t too common (Charlotte is #4 in Nova Scotia where we live), that sounds good with the last name and also goes well with the big brother (Maverick Jay)? Is this an impossible task?

They are also considering the names Vera and Vada.

I passed on to them some good advice from your book – that they have a little bit of time to decide, so don’t rush into something they don’t both love. And that many parents wish they had made a bolder choice, in retrospect.

Thanks Duana! I really hope you can offer some cool options to throw into the mix!

You know, I’m a sucker for a good story or even just a great letter, and this is both. Upon a second read, I think this is not a story of an ultrasound fakeout, right? They just didn’t know who they were expecting? I’m not sure if I can believe that they didn’t have any girl names in mind if it’s the second, but that makes it an even better story.

So line-jumping it is—but breaking the rules comes with a price. (God, I’ve always wanted to say stuff like that out loud. I sound like Ursula from The Little Mermaid. I should start walking around giving name speeches on the street!)

The price is, I’m going to forbid certain names outright. No Charlotte. No Dawn. One is too traditional, the other too ephemeral. Especially when they already have a Maverick, you can’t then backtrack to a name shared by good little girls the world over (with apologies to badass Charlottes) or a euphemism for a hippie yoga instructor. One will be too dissonant, and the other too...on-trend, I suppose.

Furthermore, we’re going to go with style, and if the honouring-Dad thing comes up organically, then great, but otherwise we’re going to match their style and their son first, and then get there.

But all is not lost because we’re starting from a great place. I love Vera and Vada both, and I have said as much quite frequently recently! I’m a big fan, and I would wholeheartedy endorse either. If they feel like one of them is a bit short relative to Maverick, there’s also the Levada variation, with a long “a” in the middle; I know the visual effect will have you considering Nevada, but I’ve known two and I don’t think either of them was that into it. That goes double for the letter-writer’s brother and SIL. Maverick and Nevada sound like a terrible detective duo on a book on tape you buy on a desperate road trip.

I also, of course, love Ramona. I’d be right there with that. Other names that have this sort of offbeat feel but a long-enough presence to offset Maverick’s syllables include Renata (why don’t any of you ever write me to say I should stop pimping this one?), Lavinia, Cressida, or Cosima. Vivica or Vibika?

If I’ve gone too romantic for them, they could try out Iris, Naomi, or Leda (give or take their level of Orphan Black fandom). Sylvie or Alba or Carys or Camille?

Finally, while I’m not into the more ethereal, feelings-inspired names, I feel duty bound to do everything I can in these scenarios, and should point out that the increasingly popular Bodhi is both a stylistic fit with Maverick AND a nod to your dad that wouldn’t feel overtly like they were favoring him and leaving everyone else out.

By the time you read this the baby will be two whole days old. Lots of babies have gone unnamed for longer – let me know where they land! 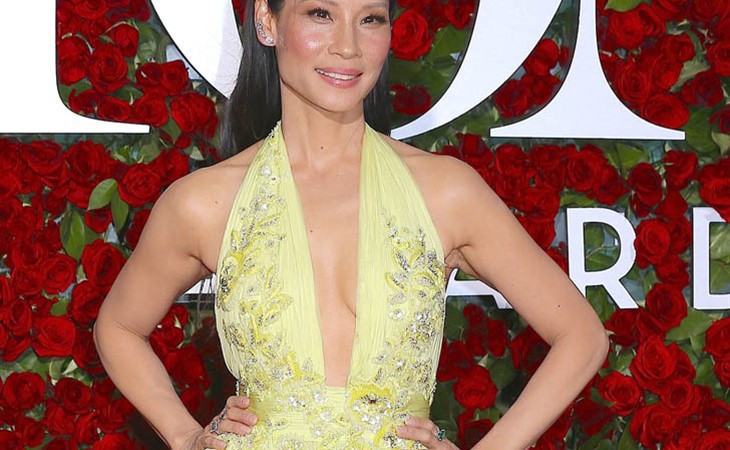 Lucy Liu in yellow at the Tonys 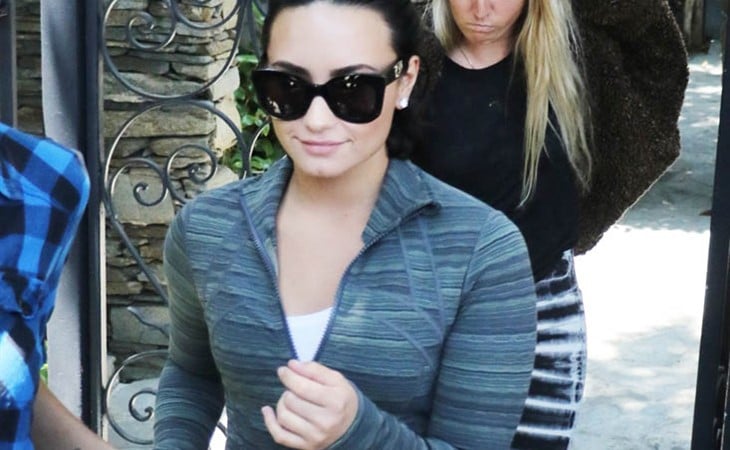