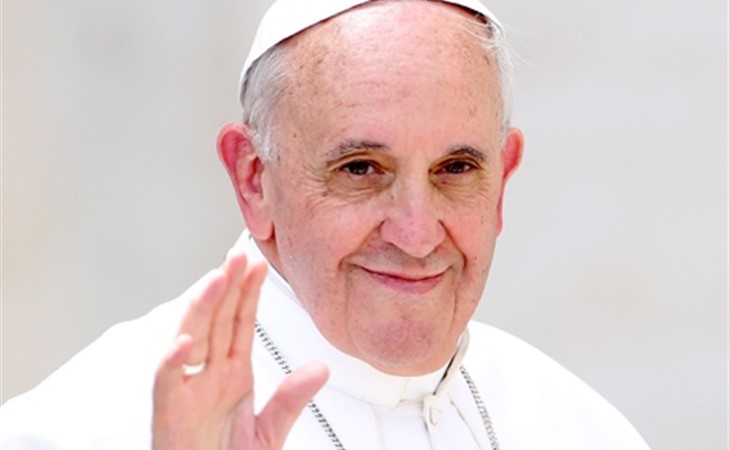 I'm writing because we really, really need your help finding a name. Nothing works. Nothing clicks. And time's running out; I'm due in 5 days! This will be our only kiddo, so we're feeling the pressure to get it right and we're getting kind of panicky.

We're having a boy, and the one name we can agree on is Francis. If we'd had a girl, it would have been part of her name too (of course we had a perfect girl's name picked out). It's a name that is in both of our families, can be shortened to Frank or Frankie and it's not overly common, so it works. We're open to that as a first or middle name, but if we can't seem to come up with another name that also functions with our long hyphenated last name. I'd like something a little more, solid I guess, so he could have options if Francis isn't his thing. We liked and tried names like Alexander, Benjamin, Elijah, Sebastian, Henry, Emmet, Hugo etc. but none of that flowed, although I feel like it maybe should be a longer name to balance out the two syllables in Francis. I can't stomach the Jayden, Braydon, Jaxson, made-up, weird spellings name trend. So what are we left with?

What I’m getting here is that Francis (Frank, Frankie) is the okay option. It’s the fine, safe, no-problem-if-we-have-to name. And from my perspective, from the outside? It’s better than that. It’s original and unusual and fun to say. I get that for you it’s a reliable safe option, but it can be more than that, if you want.

But the truth is that you should get more out of your kid’s name. You should like it. You should want to say it over and over – like saying it, even.

And your list of “eh, we tried it and hated it” is mainly limited to the playground names du jour. And frankly (sorry!) you can cast a wider net. Just don’t be afraid.

Archie? Archibald Francis totally works. Or Frederick? Frederick Francis to me is the name of a children’s book character, and I mean that in the best way possible – but Freddie is as ripe and waiting as any other option.

How about Graham? Not used by any of the other kids and perfectly ready to grow up into a young man. Alistair? You don’t mention what hyphenated name you have so I decided to go with the first one that came to mind – Rubin-Vega (as in Daphne, which is also a great name. When and if you need it). Alistair Rubin-Vega. Frederick Rubin-Vega. How about Victor? Victor Rubin-Vega really sits with me.

The Jayden trend has done a disservice to the people who legitimately liked surname names – Wilson and Samson and Grayson are out – but if you like that kind of thing, how about Abbott or Sullivan or Keegan or Dermot? Anything? Abbott Francis hitting the sweet spot?

If you want more of that old-but-new thing to fit in on the playground, may I remind you of Simon? Encouraging you toward Oswald? You know you want a baby Ozzie. Wilfred?  Evander? How about Solomon? Solomon Francis, or Francis Solomon – with a heavy important sound but just as much fun in the nickname Sol (or even Sully) – how can you go wrong?

Don’t feel limited by the 10 names happening on the playground.  There are more. You can have more! And Francis – wherever it falls – will be a name he’ll be happy to have. I promise. 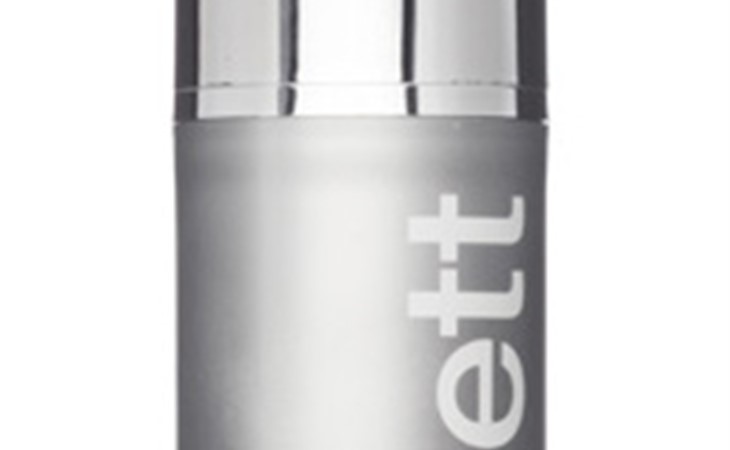 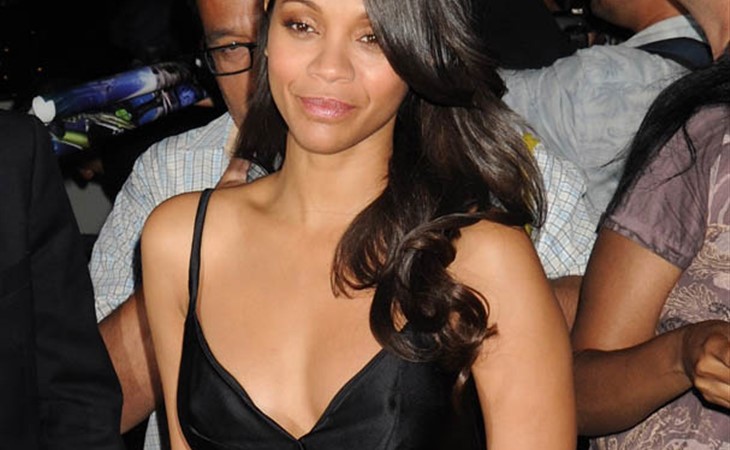