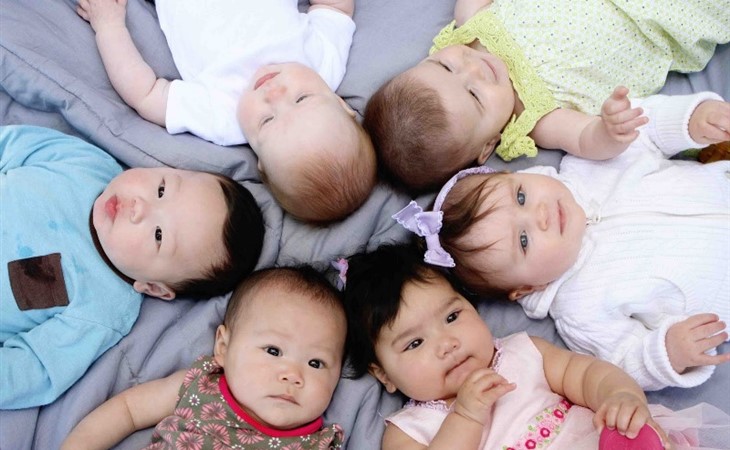 You asked, and once they got some sleep, they provided. Here are a few of the most recent name updates. Thanks to the parents who sent them in!

Hi Duana, just a little update for you - we totally went ahead and named our son William (generally referred to as Will). In the end I insisted on his middle name being Howard, though hubby wasn't a fan, and gave hubby the
final call on William v Thomas - and a day after Bub was born he chose Will. Obviously he made the right decision :-) I've had a few people make the "royalists" comment but seriously, who cares. He's a gorgeous little Will,
and Tom would never have worked as well. Thanks for your guidance, it gave me just the extra leverage I needed!

I keep checking your articles to see if anyone has sent you updates to the names they've picked and I see nothing! I am one of those - but holy sh-t to be fair, having two kids is nutty! Things have finally calmed down and we are in a groove, so I figured I'd send you an update.

I was the "Who is Veronica's sibling" post. Before I get to the name, can I just say, in all honesty, I had a real laugh at some of the names you gave me, especially now....URSULA?!?!?! Not for anything but I feel like everyone of childbearing age has seen the Little Mermaid, and no one is going to name their kid that! It's especially funny now that my older one is obsessed with Little Mermaid and goes around saying "Ursula MEAN"!

Also - GAR??!?!? It reminds me of GWAR - and I don't want to be thinking of thrash metal band monsters every time I look at my kid. lol...but thanks for the options!

I had a laugh at the end of your post when you said "incidentally someone had told you to hush up about the name Veronica...". Yeah, that was me too. hahaha - I cant believe you remembered. [Duana here – I got SEVERAL death threats about Veronica. Um, noted. I get death threats about a certain boys’ name with three syllables, too.]

Ok - so we had a girl, and the only name we could agree on was Violet. I tried REALLY hard to avoid the two "V" thing, but its a funny thing when you actually have to agree with someone else :). I love the way my older one pronounces it -
"Vi-leh" - makes her sound like a southern belle.

Anyway, thanks for taking the time to give me options, even if I didn't go with them!

Thank you so much for your advice! I really appreciate the validation and your analysis of the situation. Update: after much soul searching, we decided to change the name of our daughter. The thing that really got me was the fact that because my son and her older daughter are such close friends and go to such a small school, I really didn't want my baby having the same name as hers.  And really, I didn't want to have to explain to people (ok, and I don't know that I could have explained it all without being a bitch), that we both just happened to love the exact same first and middle name (that would have been the PC answer I used).  So, after much thought and discussion with my husband (ok, and the original name lost its luster after she bastardized it with a ‘unique’ spelling), we decided to go with something slightly less common (same middle name).  We picked the new name very close to my due date and told no one. We love that it pays homage to my husband's English and Welsh heritage.  We also like the way it sounds with our son's name.  We chose the name Briony. She arrived healthy and happy and is adored by her big brother Owen. 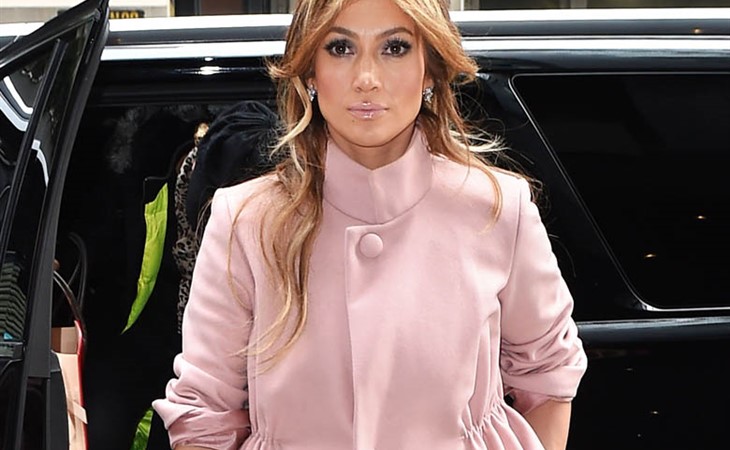 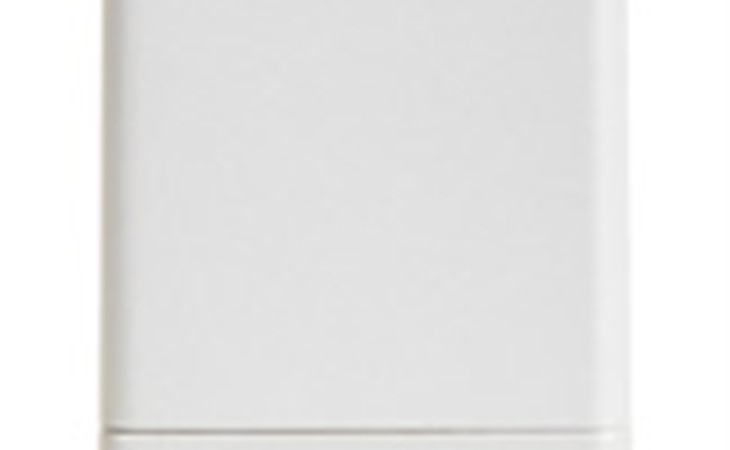 Sasha’s INTO IT: Mereadesso Tinted Moisturiser