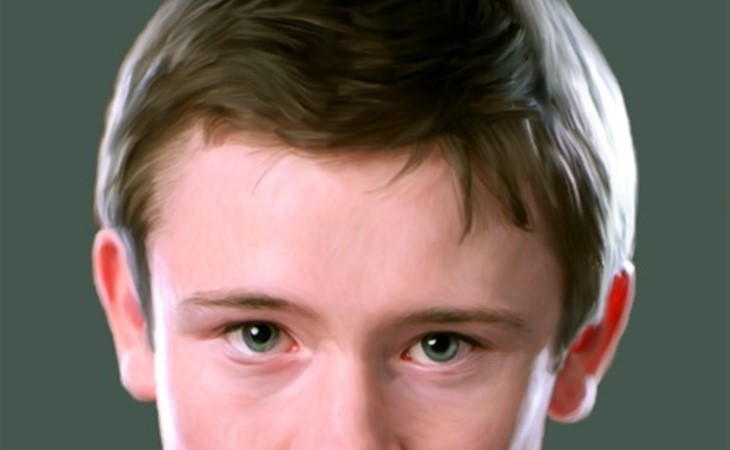 Duana Names: Be Afraid of Teasing?

My girlfriend and I are pregnant with our first child. She follows your column regularly and takes your opinions on names as Gospel. Over the last few weeks we have been discussing possible child names and she seems dead-set on the name Seamus for a boy. She contends that it's cute, unique, and can stand the test of time for a boy and a man. She's also excited to shorten his name to Shay for a nickname. I just can't get my head around how kids might make fun of his name : Lame Ass, Gay Shay (not that there's anything wrong with being gay), Semen, etc. (For the record, I like the names Wallace and Brayden. My girlfriend really hates the name Brayden)

Obviously, we could come up with ways to make fun of any name out there, but I feel like Seamus is especially make-fun-of-able. Can you please shed some insight on whether or not mine are valid concerns?

thanks for your time,
K

Well, your girlfriend clearly has good taste…in name columns and in partners who would get a second opinion – so thanks for checking in!

You’re right, kids can make fun of absolutely everything. It never occurred to me that Seamus would be in any way more susceptible to this kind of teasing. I don’t disagree with “Semen”, incidentally, but that won’t happen until they’re all much older, learn that Seamus isn’t spelled the way it sounds, and what Semen is. By that point, your boy will be well able to handle the snark and will likely be dishing out some of it himself.

I do think, though, that Seamus is one of those names that will, generally speaking, be said out in full most of the time. I could be wrong, but I don’t know that Shay is going to catch on, unless you and your girlfriend really, really want that. I bet you’ll say Seamus more often than you think.

But honestly, I don’t think any reasonable name is worse than another.   Sure, “Shawn” may only rhyme with Yawn, but its not going to stop him from being “Shawn who keeps his lunch in his nose” or “Piss-on-the-bus-Patrick” or any other childhood scars.

That is, of course, if she wins.

If not, and it’s your choice? Well, then, I have to say I like Wallace a lot, and not just so you can walk around going “Yo String, where’s Wallace?” (If you need to name a dog Stringer Bell to accomplish this, fine with me.)   It’s grown up, it’s unusual without being wacky, it’s cute on a young boy as well as an older teen.

I have to tell you that I cannot say the same for Brayden. Do you like the name because it sounds like one you’ve heard? Or because it’s kind of “new”? Or is there some other reason? I would venture that it doesn’t have the same staying power as a Wallace. At all. And it could also rhyme with Seamus, so…a lot of your fears might be a little unfounded? If you browse around this column and see all the Sawyers and Elodies and Nathaniels who are going to be going to school with your kid, standing out is no longer the same risk! 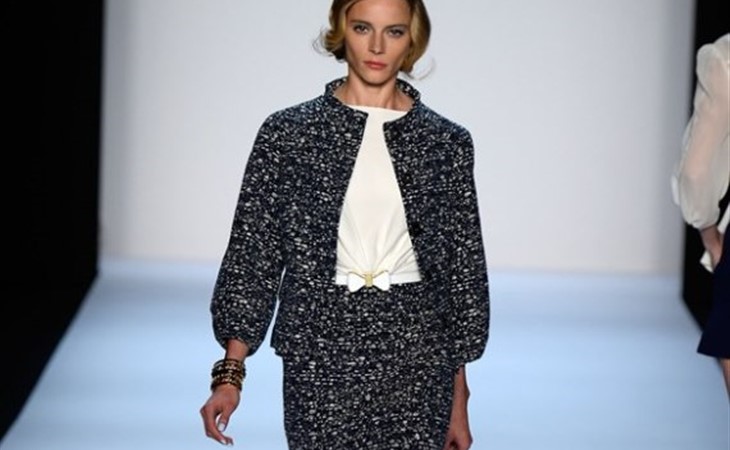