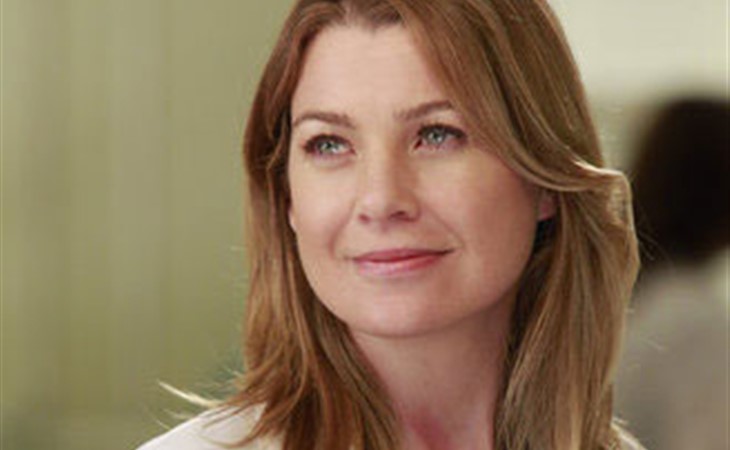 Hey Duana, I am due in July and am hoping for some guidance. My husband and I are expecting a little girl and this will be our only one. Sadly, I was pregnant with twins but recently lost one and now all of the names we loved feel like too much of a pair as we had been throwing them around together. Our little girl looks very healthy though and we are happy and excited to begin our life with her. I love traditional names and am quite an anglophile. My husband is not, though he is a pretty easy going guy and he likes to make me happy (though he leans towards Persephone and Alexandria for names he likes). Her middle name needs to be Anne and our last name rhymes with Gray and is the same length. We are considering Winifred (I am sure she Winnie is what she would be commonly called) and Meredith (but if her name rhymes with Meredith Grey will people think I am a Grey’s Anatomy nut? Does that matter?)and I also LOVE Catherine, or Mary Catherine but he isn’t really feeling it. We have been calling her Geraldine, mostly as a joke as he is Gerald (and goes by the dreaded JERRY), but now it is really growing on me and he says NO. Sadie was very strongly in the running when there were two babies, as was Heidi, but there seems to be a lot of sadness around them now for me. Of the two, I do like Sadie more (but, does Sadie need to be a nickname for something? Does it stand alone). Help!

I’m so sorry you had such a hard time and loss, and I’m so glad you are soon to be parents of a little girl. Especially in situations like this where there is sadness mixed with excitement, it can be difficult to navigate. So I definitely support your instinct to stay away from names that you were considering. I know you will want to remember the loss but I would do it in a different way than in a name originally considered to be one of two sisters.

You could do it in a related way, of course. Sadie is (very) traditionally actually a nickname for Sarah, and so is Sally, if you’re inclined to bring that back. Maybe Sally reminds you without being too close?

But it seems like shorter names of that nature aren’t exactly what your husband’s into, either. I know you said Geraldine was out, but what about Josephine? Millions of nicknames, all the advantages of a long and a short name.

I don’t know why you’ve grazed by Winifred and Meredith so cursorily though – they’re both so great and really still underused. I know a lot more Emmas and Lolas than I do a single Meredith and why is that? Nobody’s going to think you’re a huge Grey’s Anatomy fan, they’re just going to think that Shonda Rhimes has good taste in names (which she does – did you know Cristina Yang was spelled without an ‘h’?  That’s a choice made by a very particular person who pays attention). And Winifred? That is so underused and so beautiful I don’t know why you wouldn’t!

A few more suggestions along the same lines, but not all the way at Persephone are my go-to Wilhelmina, which again provides you with oodles of nicknames if you want them. I met a little girl the other day named Seraphine – how lovely and unusual is that? Along the same lines is Celestine or even Celeste, which is lovely and also underused. Something tells me, too, that in place of Mary Catherine which he’s not feeling, you might want to check out Margaret or even Marguerite?

Or, if you want to pick up an H name, what about Hazel? Or a simple-but-classic two syllable name, how about Alice, which seemed as though it was going to catch on like wildfire but has now a subdued popularity and so might feel fresh for you? Harriet and my beloved Daphne both fit your Anglo love, or if you’re feeling especially saucy, how about Fredericka?

Finally, if you’re up for it, Dagny means ‘new day’. Just thought you might like to know.