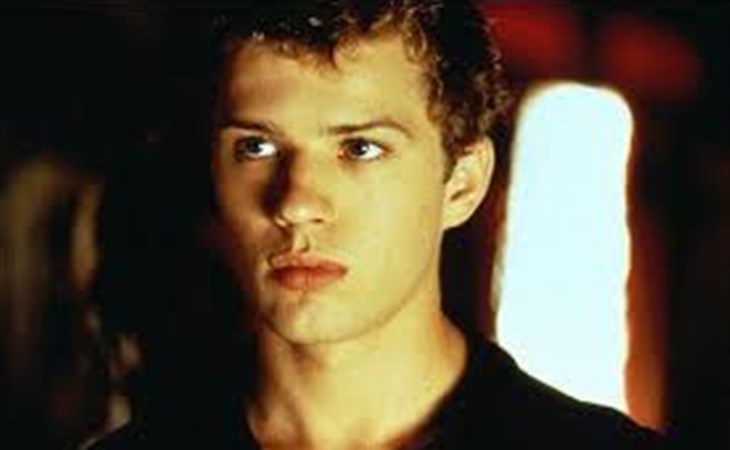 So I'm not pregnant. It's not even in my foreseeable future. But I need still your opinion. I had a one-night stand recently with a guy named Sebastian...which just happens to be one of my favorite boys names. So...what are the rules of naming children the same name as someone you once slept with or dated? Do I need to avoid all men with awesome names so I don't ruin my chances of being able to give that name to a future child? Many thanks!

So there are rules, and there are unbreakable rules. And then of course there are the exceptions that prove the rule. The rule is that I don’t advise people on baby names if they’re not actually expecting a baby to name in short order (I’m not picky about the method of baby acquisition). I have broken this rule for the occasional canine, and I am breaking it for this letter, because it is the best ever, and it is the extra-best because after a rough week back at work we could all use a bit of a break.

So, my dear letter writer, thanks so much for this, which I love.

Let’s start with the fact that there is so much information in your letter, right off the bat. You had a one-night stand with a Sebastian. So – you know him well enough to know his name, but you have not enough interest or not enough enjoyment in this one night stand to think you’re going to marry this guy and have a whole bunch of Sebastian the thirds and fifths.

Let me ask you this: why do you know his name? Is this a coworker? Is it going to continue to be? Then yeah, no. Sebastian is off limits unless it turns out to be your eventual partner’s middle name, and even then maybe I would go ‘hmmm, she named it after her husband’s middle name and the guy she sits beside’? Yeah, then no.

If you only know that his name is Sebastian because one of your friends looked at his credit card once when she was behind him at the drug store and you don’t even go out in his neighbourhood very much, fair game. But even within this, you want to have a certain amount of decorum about it. I’m sure that you do, you sound like a reasonable person. But if you sleep with someone named Humphrey, and then it turns out that he does the weather on the local news, you and your friends are free to giggle about it ad nauseum, and to have an ongoing Humphrey joke, and to make a weird ‘look at me presenting the weather in front of a greenscreen’ gesture among yourselves that becomes a shorthand for ‘OMG I cannot believe what is happening/who is in this room’. But you may not name a child Humphrey. It’s too much.

Now having said all this, you may also want to consider that if you have a partner, they may make the decision for you. There are a whole lot of people whose name dreams are left on the floor because the other person said no – or said ‘no, I dated that person’. Ask me about Jacinta. 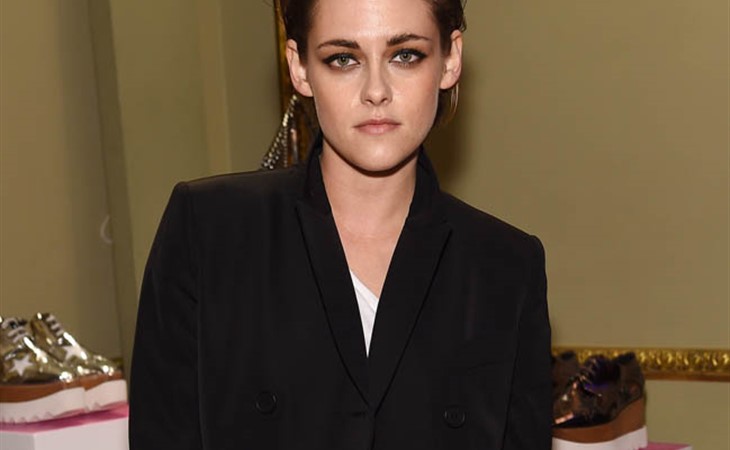 Sasha’s INTO IT: Weber Hodelfeder shoes