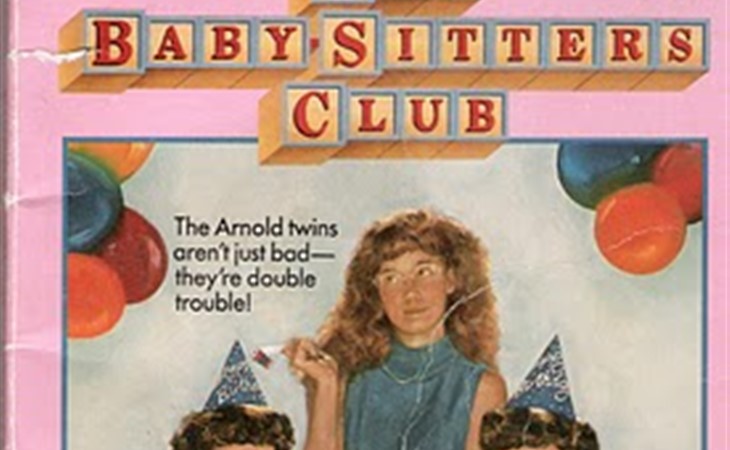 Duana Names: Can A Name Really Be Unlucky?

I always loved the name Mallory for a girl. I am due this August and started to research a bit more into the name and discovered that the meaning of Mallory is "unfortunate" or  "unlucky".

I really still want to use this name, but I am worried that when my daughter is older and does a little name research of her own, she will discover the negative history of her name and wonder why we chose this for her.

How seriously should I take the literal meanings of names?

Recently, I've been liking the name Mallory but it literally means 'misfortune' and although I'm not a superstitious person, we're Chinese and I think our parents would think we're crazy if they knew. Is there a middle name that would counter the 'misfortune' meaning of the first name?

The other day, A wrote me the first email, and I had the feeling I’d seen the question before. When I searched my inbox, I was delighted to find it was also part of a larger email from J…with the exact same thoughts. The coincidence is fun, and so is the fact that it allows us to play another round of yes-but-no (but yes?), Quasi-Millennial edition.

Mallory is one of those names that is so completely underused, its pop-culture associations still reign supreme. Like almost everyone, I first encountered it on Family Ties, and assumed it was spelled “Malerie”, like the popular-at-that-time Valerie. So, two questions here: 1. What happened to Valerie, as a name, and 2. How did parents like Steve and Elyse Keaton, supposed hippies who nonetheless named three of their children Alex, Andy, and JENNIFER, go with Mallory for kid #2? Did they have a fit of creativity? Was it an attempt to counterprogram the type-A-ness of Alex P. even then?

In retrospect, Justine Bateman played a really unusual teenager on TV at the time, kind of laid-back to a fault. She gave the name its profile—but the character, including some dumb-even-for-back-then jokes about how unintelligent or unacademic she was, maybe kept people from using it a little bit. Or maybe, if you’re of baby-naming age right now, you were a single-digits kid back in the day and secretly liked the name and held it close to you…

…and then came Mallory Pike.

Mallory Pike is…guys, I don’t know. I had glasses and frizzy hair when I was 11, but I would have died before I identified with the most self-loathing, actively miserable and terminally nerdy member of The Baby-Sitters Club. Make no mistake here—I’m not talking about the fact that the character loved reading or fantasy worlds or even had to give her fashion an overhaul every 10 books or so. Just that she seemed like the tween personification of Eeyore. As someone who read more of the early parts of the series and then trailed off (she went to boarding school, apparently?), I kind of wondered if the Ann M. Martin conglomerate leaned into the loserdom of Mallory once they read the reactions from readers, because that feels like character assassination that is not that common in the grade-school literary universe, right?

I’m not trying to overstate things based on a fictional tween with issues, but I really do wonder if the fantastically popular series meant that the name was seen as typhoid, because there’s no other reason not to use it.

You know my standard issue feelings about name meanings—they don’t mean anything, chiefly because nobody knows what they are. Like, sure, maybe if Alice knows her name means noble, she’ll act more noble—but how the hell is Daphne going to embody ‘bay tree’? And how would anyone know if she was doing so?

Names with ‘bad’ meanings, like Cecilia which means ‘blind’, or Claudia which means ‘lame’ (but also ‘enclosure’? IDK), come from the Latin roots of the words, which we don’t use much anymore, and which haven’t hurt those names at all.

Mallory feels a little different, in that there aren’t hugely positive examples of Mallorys (apparently Mallory Archer is an exception here, please confirm or deny if you can), and that prefix, ‘Mal’, literally means ‘bad’ in French. Then again, that hasn’t hurt Malin or Malcolm or Malachi/y, right?

In short, I think you should use it. Sure, the meaning’s not ideal, but lots of name meanings aren’t ideal, or they’re inexplicable, or they have no bearing on the wearer in the first place.  Like, in the above examples, how many Malcolms do you think really embody “devotee of St. Colomba” anyway? Bring Mallory back from her BSC-based boarding school exile and let me know about it. I’m sure the Mallorys reading this (hit me up, all y’all Mals!) will agree that it’s a great name for the right person.

P.S. I was totally a Stacey/Claudia hybrid. Inside, anyway. 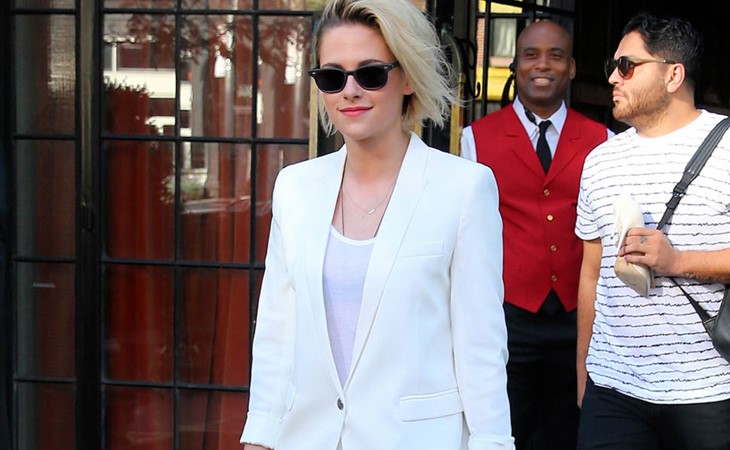 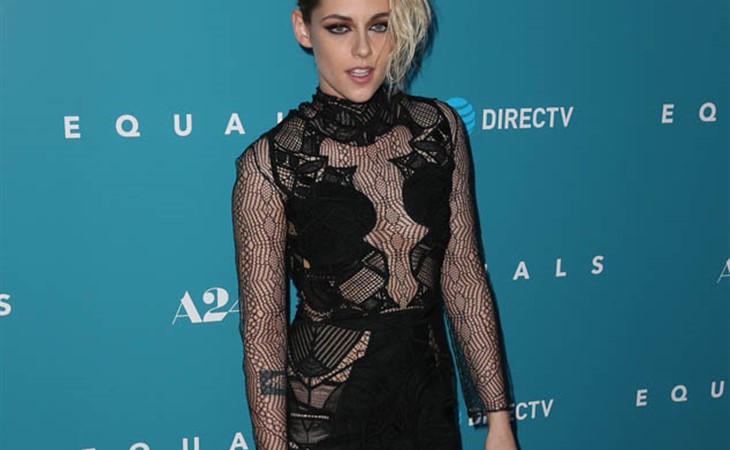