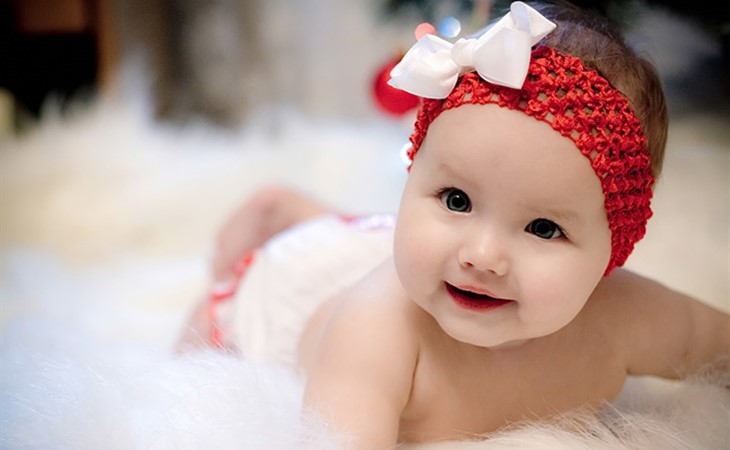 Duana Names: Can I Do This?

I love your column and I'm glad I finally have a chance to ask you for help! I'm due in October and the gender will be a surprise.

I've fallen in love with the name Persephone for a girl. But I definitely had never heard this name before (a big hole in my liberal arts education?) until I met someone at an event who named her daughter this. Their daughter went through a lot and it's very meaningful to them. I don't know them and will likely never meet them again, but the name is so unique and so meaningful to them that to use it myself feels a little....grabby? Cheap? Unoriginal? I hope my baby doesn't have to go through what their daughter went through, but I do find the name beautiful and meaningful for other reasons. What do you think? Can I use it? And do you like it or is it too much? I'm of the "use the whole name you love" philosophy rather than going with a nickname, but I know this a long one and if people insist on a nickname I'd like to help control it. Anything you can think of other than Perse ("Percy")?

If you consider this name off-sides for me, what other similar names strike you? I also like Sabine, Simone, Clara, Celia, Helena for a girl. These seem not uber-popular but definitely not made-up; strong but still beautiful. Love Olivia but too popular. I like Wren but see it on a lot of trending lists - is this a name that is actually being used a lot or just talked about and rejected a lot?

Really struggling with boys names, and having the opposite nickname problem. I really love the nickname Auggie, but find August or Augustus kind of pretentious. Anything else that could conceivably be shortened to Auggie? Like Oliver and Otto, but again, too popular. Also like Bertram, Oscar, Felix. But not in love with any of these the way I am with Persephone (or really any of the girl's names). Any others along these lines come to mind?

Finally are any of these too much for a really plain, white bread last name? Last name for this first child will either be mine or my husband's. Unfortunately I don't think our last names really go together for purposes of hyphenation or one becoming a middle name, and I am all about undermining the patriarchy, so we may alternate last names between kids, but we're still arm-wrestling over it :)

Thanks for all your help!

I should say that the title of this email made it so compelling I had to answer it, even though your due date is not the most pressing. (Also I’m trying to get ahead so that everyone has a little more time to make decisions.) The title was ‘When is a name so unique that it’s stealing to use it?’

The answer is… not very often—after all, please notice that there were 10 girls in the U.S. given the name Beyoncé last year, and more in the years before that. There is no reason you can’t give your child a name that is singular, or from a book, or the name of an actress (I keep waiting for the bubble of Leightons to pop up). Yes, you can. I love the story the woman you met told you – that they chose Persephone because their daughter had been through a lot – but that’s not a requirement for choosing that name, or any name.  There are no boxes that you have to tick in order to use a given name.

You have to actually want to use the name.

Not to be condescending. But you seem really nervous about this, as though you’re going to be pulled over on the side of the road for not having a licence for Persephone. You’re letting people choose a nickname for it and shorten the name you love before you’ve even given it! And you’re worried that it’s ‘too much’ for a plain last name. I don’t see any of these as problems, and I would be delighted to meet Persephone Smith - but I’m concerned about your level of commitment here.

Years ago, I wrote an article 'On Esme', where I told a letter writer she was seeing the problems with Esme, and not the joys. (Sidebar: 1. Those problems were Twilight-related. 2. How long ago does that seem now?). Immediately after it published, I got a note from a mother of an Esme, who told me, indignantly “She doesn’t deserve Esme!” I kind of feel like there are similar sentiments here. I love Persephone too, and I believe that you love it, but…nobody’s ever going to give you more permission than you have right now, to reach outside your comfort zone or the ‘expected’ pairing with your surname or to go ahead and nickname her Percy, which is kind of adorable, if you want to.

Sometimes, the gorgeous but underused names are that way because not everyone is brave enough. That’s totally fine, but then…you have to be the brave one, you know?

Okay, okay. I know you get the point and you didn’t expect that. I do think you’re brave and stylish and interesting for wanting that name in the first place, and I love Sabine and Celia and Helena and Simone, and others that feel like they belong in that vein are Delphine and Elize and Nadine. I wouldn’t mess with Wren, which I agree is being talked about more than it’s being used, and which can have a strange unfinished feeling, as per Rainbow Rowell’s Fangirl. I’m still not over that.

I am in love with the idea that you want names like Persephone for a boy, and I do think they exist, but…you’re gonna have to step over the threshold of ‘pretentious’ sometime. It might be literally about the fact that we say things like “This August Institution” but beyond that, you want Dario or Stellan or Ludovic (come on! Ludo!) or Hamish, Abram or Enoch or Lionel or Seamus.

You know how they say if you have a gift, it’s a shame not to use it? You have the style. You have the vibes. You have the obligation to give your gift to the world. Go make us proud. 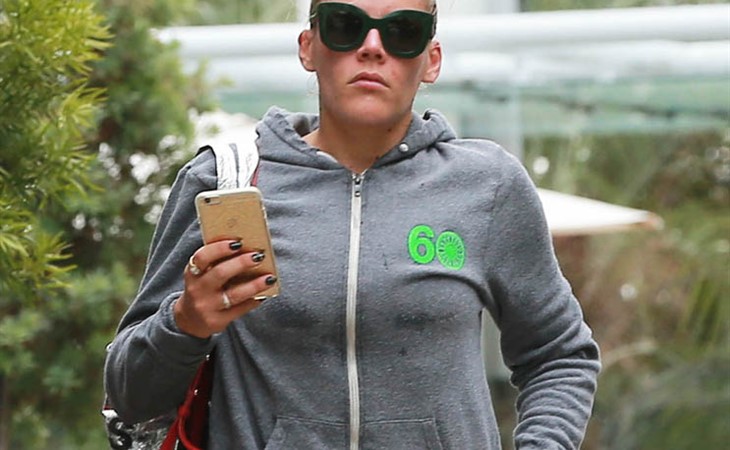