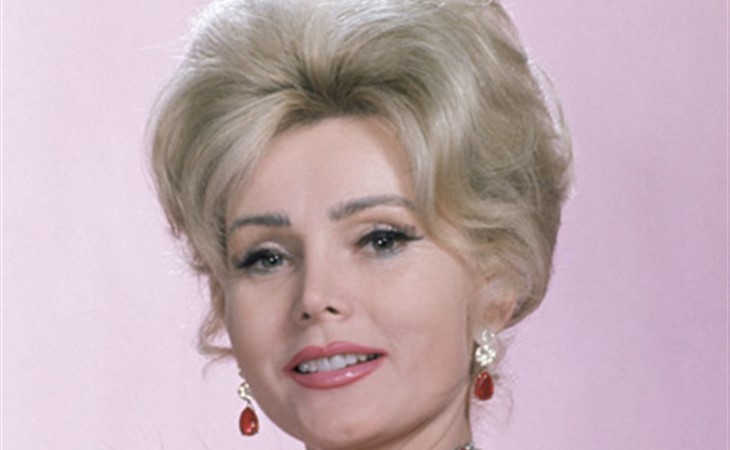 Duana Names: Can I name my baby…?

Can I name my baby girl Zsa Zsa (probably we'll spell it Zsazsa)
Let me give you some background first.
My husband is Hungarian. We've decided to honour his heritage and choose a Hungarian name for our baby.  He wants a name that is uniquely Hungarian unlike names Tamás, Ádám, and Zsuzsanna which have English equivalents.
We found out we are having a girl and his heart is set on Zsa Zsa (It is a diminutive but we're using it as a given name). His name is Zsolt and he likes that they would share the same first sound of their names. I was on board with it until I made the mistake of checking out message boards where someone had asked others' opinions on the name. The backlash was pretty strong, most people hated it! I find it very similar to Zuzu from It's a Wonderful Life and find it charming, sweet and unique, also along the lines of names like Pippa, Phoebe, Tipper, Ivy ...kinda prep school? But now I'm frightened about giving my child a name that people may judge negatively.

Well this is definitely a new one.

I’m totally of two minds. On the one hand, it’s not exactly substantial, the repetitiveness of the two syllables, and given that a Z has an inherent unusualness to it, it can seem a bit flighty. It’s partly the one namesake problem. When there’s only one person with a name, you automatically seem to be honoring them. In this case, everyone will think about Zsa Zsa Gabor and there’s a definite tone of style over substance there.

But you know all that.

On the other hand, I agree with your instinct to make it one word rather than two –“Zsazsa” automatically looks like a name, rather than a couple of pet names. And none of your child’s contemporaries have the faintest idea who Zsa Zsa Gabor is. In fact, “old lady names” for them are going to be Miley and Selena and Demi. So how’s that feeling old?

I was also about to suggest you give her the name that it’s a diminutive from, and I guess you still could, but that’s Erzsebet, so I understand that it might not have been the way you were thinking of going. While I don’t get quite the same prep school feel from it – maybe just because it hasn’t been used as much as, say, Tipper - there is always the marker of Zara (Phillips) to make “Z” names more mainstream and she’ll definitely have it to herself to make it her own. Even the Tiger Mother’s daughter was named Lulu (albeit with Louisa for “formal”) so it must be beyond reproach, right?

I’m leaning more and more towards saying DO IT– with a couple of caveats. If she’s not sparkly and effusive and social, you might find it’s pretty trite for her. I’d seriously consider giving her the long form, even if it’s never used.

One more thing – I said this name out loud. “I’m writing an article about Zsa Zsa.” I pronounced it “Zaza”. But the person I said this to replied “Oh, you mean like Jha Jha Gabor?” I’m sorry if I bastardized it, but to me, it’s how it looks, and that’s one of the major advantages of the name. If, on the other hand, you want this more to be a “J” oriented pronunciation, you have a much more uphill battle and I would reconsider altogether. The combination of unfamiliar name and a pronunciation that doesn’t suggest itself right away and a bit of a flighty heritage might be too much to get over. 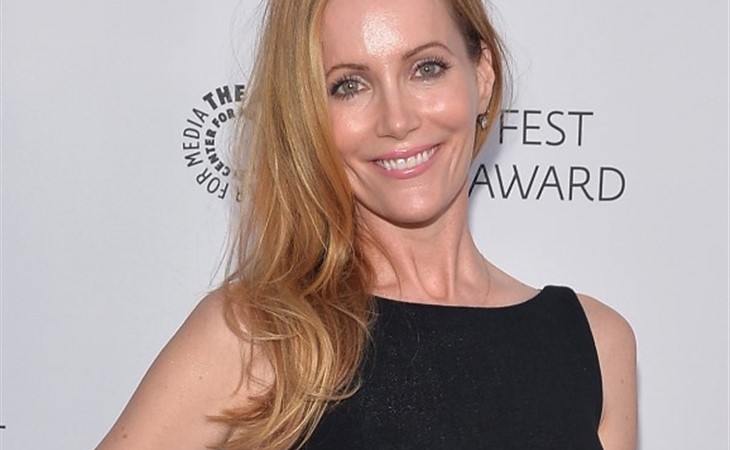