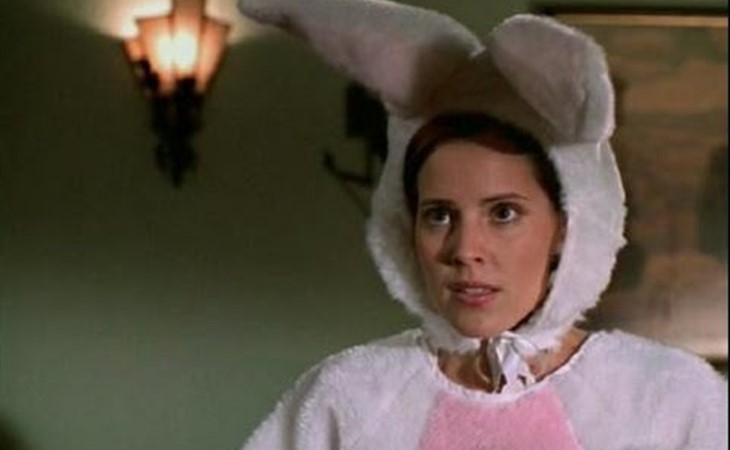 Hi Duana,
My sister-in-law and brother are getting closer to their due date but are no closer to deciding on a name. Daughter #2 arrives this July, and although they're completely in love with their first daughter's name (Elise), they're struggling to come up with a second name that they love equally as much.

A little background - the baby's mother is Brazilian, her father is Indian, and they live in Brooklyn. They're looking for a name that is pronounceable by both sets of grandparents, 'goes with' Elise, and will fit in New York. They haven't heard any Brazilian or South Asian names that suit them, so they've decided to skip that part altogether. She leans towards names like Nina or Carolina, he likes Aveline and Aline. Some names they both kind-of like, but don't feel quite right are: Naomi, Amelie, Esme, Leia, Miriam, Natalia and Simone.

Any help or suggestions you might have would be greatly appreciated!

So I’m realizing that second-time parents separate themselves into two groups, as follows: there are the ones who look back at their firstborn’s name and feel they either didn’t search hard enough or gave up too quickly—that if they had it to do over again, they’d either push harder for the name they loved or launch a more intense search for a better name; and there are those like your bro and sis-in-law, who feel like they couldn’t have done any better the first time out but now have the challenge of doing it again. This is compounded for same-sex siblings, I think. So you can let them know they’re not alone in their consternation, if that helps.

I’ve explained why I’m incapable of neutrality on Elise, but even if you don’t wear the name yourself, you can see how it’s appealing to people. It shares all kinds of qualities with popular names like Lily and Emma and Sophie, but it’s completely different at the same time. These are also the qualities that apply to Nora, by the way. If you wonder why names become popular, ask yourself which qualities they share with names that are currently all the rage.

So the goal for another name should be one just like this, that shares these qualities with Elise—one that sounds easy and popular, but isn’t quite.

I read over their rejected list and immediately thought the ideal name here was Anya. Somewhere between her Nina and his Aveline, goes with Elise, akin to Esme—you basically can’t go wrong. I know it’s me patting myself on the back, but you have to admit it’s pretty damn great.

If it’s not the one, though, they should head slightly outside their preferred neighbourhood, letter wise. There are lots of Ls, Ms, and Ns in their rejected list, and a couple of As – so moving along, how about Deirdre? Familiar but not, and completely feasible as Elise’s sister. Some people think the name has a real Irish association, though I don’t. Keeping along that tip, however, you could go with Fiona or Nuala, both names that feel charming and fun but not too common, and easily pair with Elise.  Bianca might also fit in here, as a vowel-heavy name with familiarity, but no surging popularity. Juliet or Lucia? Or if they love the French feel of Elise, what about Lucille? Ironically after the column of a few weeks ago, Ciara/Kyra would work pretty well here, too.

A sidebar: A few names are coming to mind which would not work for this family, but would be perfect for a family like this one. For example, if you love Elise, you might love Celeste or Celine. I love them both (don’t you dare discount Celine because of her namesake, celebrate it because of her namesake!), but with Elise, both sound a little like anagrams. Similarly, I feel like I can never suggest Celeste without mentioning its inverse, Estelle and Estella – but I think they’re too close to Elise. Stella isn’t, but I don’t think it’s their style.

Finally, if you love Elise but you already have an Elizabeth or someone down the street from you has that name, you really should be thinking about Anaïs. Are people so afraid of the umlaut that they flee from this name? Think about how well Chloe and Zoë have been adopted, with or without those umlauts, and free your mind. Oh, and also Eleni.

If, after all these suggestions, they think it’s still not there, it probably means they are missing those favourite names of those above. In that case, I’d think about sound-alikes like Nadine, Ramona, Sylvie, Yvette, or actually, to bring this full circle, Nora might fit into the sweet spot too.  All of these come second to Anya, though, which I think you’ll agree is about as perfect as we can get here. 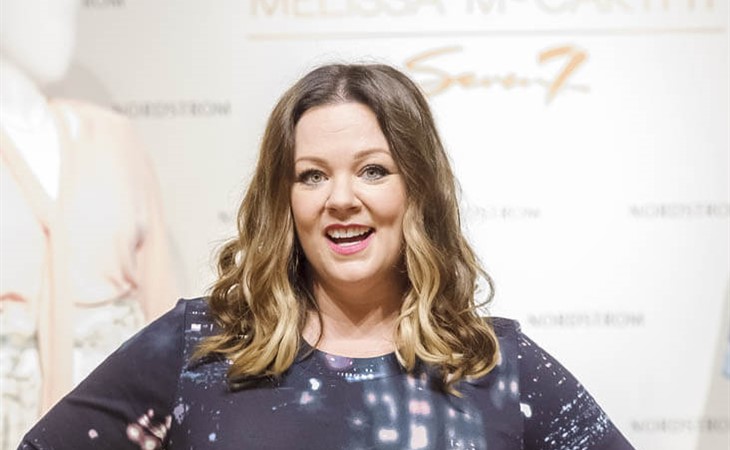 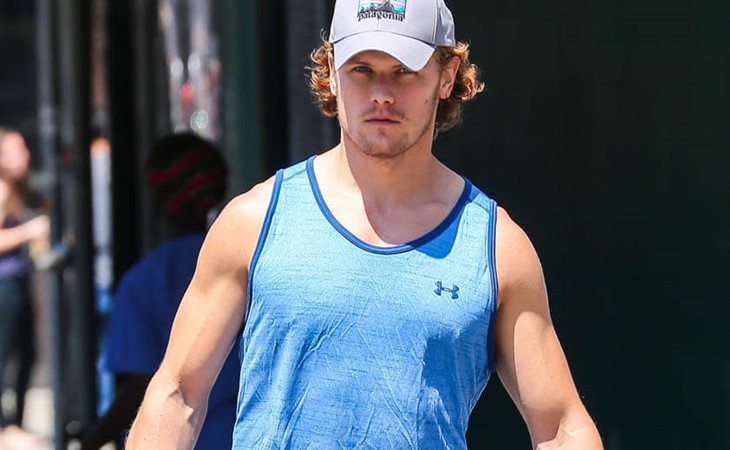