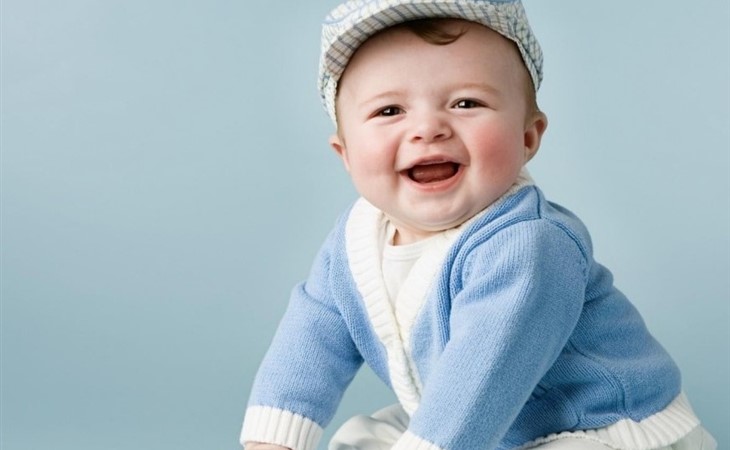 Duana Names: Can a Nickname Just Be A Name?

Hi Duana,
I’ve had this name question for awhile now, but didn’t want to write in until we had reason to, being superstitious and all (no jinx!). My husband and I are now expecting a little boy and the timing is right for my question!

We are heavily leaning towards naming our son after my husband. Only snafu, the name my husband goes by and his given name are different. His full name is Radoslaw (he’s from Poland), but he goes by Radek, which I think is the coolest name ever. Generally, I don’t love nicknames as first names, but in the US I don’t think anyone would even know Radek’s a nickname? No one calls Radek by his full name ever. It’s only on legal documents, so I feel like Radek is his real name. We’ve discussed naming Radek vs Radoslaw and he’s onboard with just going with Radek, but is that weird? My first name is actually a nickname, so maybe that works? (Our son will have two middle names, one of which is my last name, so he’s not going to be a junior regardless.)

And thinking about the future, we hope to have a second child. What boy/girl names would go with Radek? Some boy names we agree on are Ephraim, Aaron, Jeremiah and Wolfgang. Girl names are Greta, Liesel and Zosia.  Then my worry is that my name won’t go with the rest of the family, since I have a relatively typical 80s name.

A few weeks ago there was a hilarious Twitter thread—one of those ones where the joke has happened without you but you try to get in on it anyway—about the fact that someone told the people in her office that ‘Polly’ was a play on ‘Molly’ which is of course a not-at-all-shorter nickname for Mary, and they were outraged. (I kept trying to volunteer a name that hadn’t been talked about. “Do they know about Peg!?”)

But this is a known phenomenon. Names that are spin-offs of other names to the point where they are their own, and yes of course they’re okay to use. This isn’t like trying to say ‘Nate’ is a name of its own. Nate is a great name, and so is Nathan, but tracing them to Nathaniel isn’t, like, mentally taxing. Similarly, if your name is Suzy and that’s all you’ve ever been called, that’s cool, but…I get it.

No, this is more like the names that were once related and now aren’t. My mind is drawing a blank on men’s names right now, but for example, I have an aunt Rita who was christened ‘Margaret’. She’s Rita, for all intents and purposes, but there’s a root to Margaret there (as far as I understand my Gran’s logic, Margaret = Margarita = Rita). Similarly, Radek from Radoslaw is understandable but also lives alone, and yes, you can give your son that name. It’s a kick-ass name, you’re right. But…but you say he won’t be a junior, and I say…won’t he?

I like the name a lot, but if it’s an unused nickname and his dad is the only one who has it, won’t he very much be ‘the second’? The one who only has his father to compare himself to when all the other kids are running around with their Elis and their Noahs and their Harrisons?

It’s compounded by the fact that the names you cite for future children all have some usage or recognition in North America. Not that Radek is hard to say, just that it seems to be ‘justlikedad’ in a way that is necessarily not going to be the case for your subsequent children. (OMG remember Just Like Mom? Hi Trace.)

So I love the name, and I have no compunction about you severing it off to be a name of its own, not least because the ‘slaw’ suffix seems to be exclusively the province of older men now.

But I wonder about the two Radeks on their own in the world. Is it possible he could be called something else sometimes (OMG Wolfgang) to lessen the ‘us vs. them’ idea? Or consider something equally Polish in origin for your next child so there’s less of a gulf? May we recommend “Jacek”? 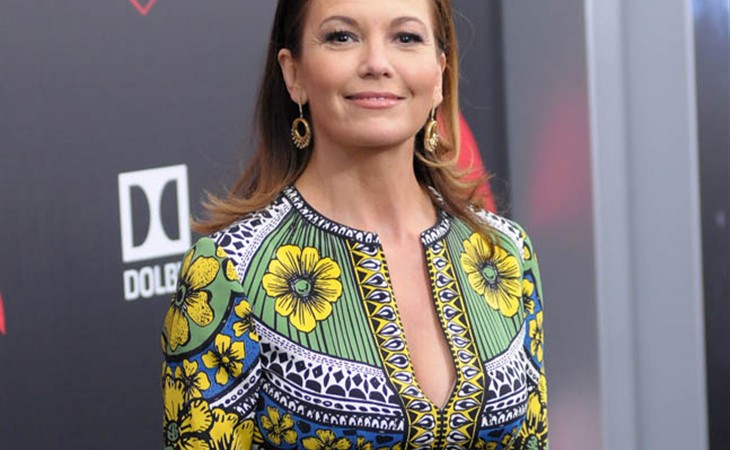 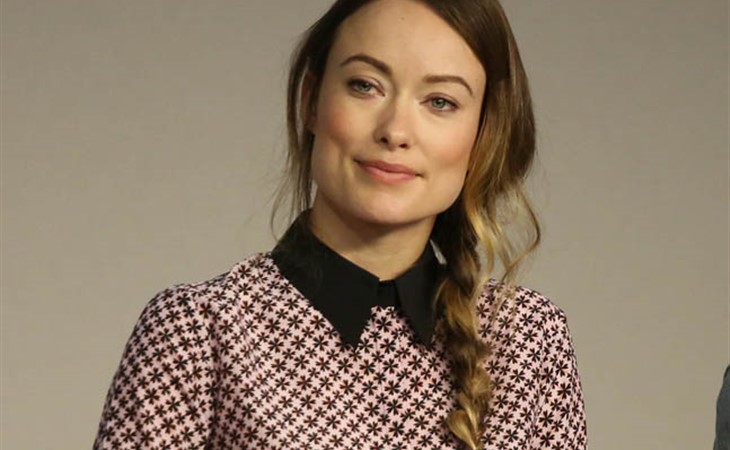 Olivia Wilde in pink and black