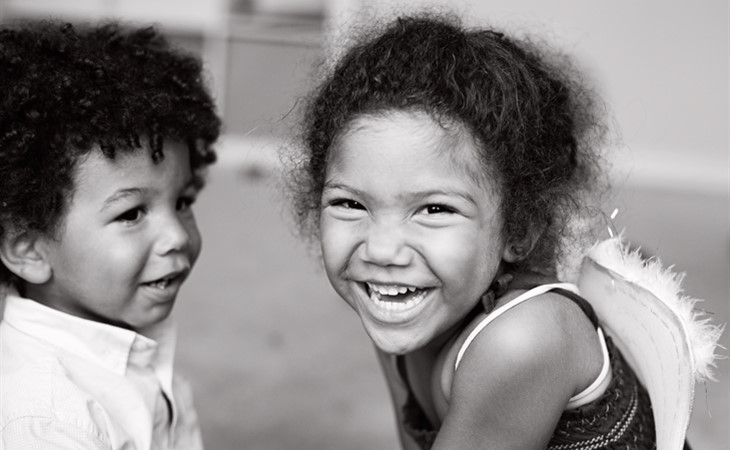 As a long-time lurker, I never expected to be writing in. We have twins, a boy and a girl, and have spent the years since they were born swearing that we were DONE. (With much snark and vigor, I'm afraid.) And now - we are, somehow, considering reversing our stance and trying for another. And yes! I am writing to you UN-pregnant, on no looming deadline - but to be honest, the name conundrum is proving to be a huge factor in our decision whether or not to add to our brood.

Here's the deal. We knocked it out. of. the. park. with our girl's name. She's Zelda Jane, and it's perfect and wonderful. Her twin brother is a pre-ordained Junior - Donald John. It's not as amazing as hers, but it's a lovely name and it suits him - he goes by his full name, always, no nicknames. We didn't worry too much about the fact that their names aren't super-cohesive, because a) they're at least not wildly opposite, both being old-fashioned and syllabically appropriate, and b) we were DONE. But. If we have another, how on earth can I find a name that goes well with both Zelda and Donald? And how can I live up to the perfection we already managed? (My anxiety about managing three children at once is oddly subsumed by my anxiety about naming them appropriately.)

Our last name is two syllables and ends in -ley. I'm one of those children of the 80s with a weird AND weirdly-spelled first name that nobody could ever pronounce (please don't get me started on my middle name). Its uniqueness was the only thing it had going for it (and was not something I really appreciated when my seventh-grade class was chorusing proper pronunciation to substitute teachers), so I love names that are unique but rarely mispronounced.

I'm drawing a blank, and I'm hoping you can delve into your storehouse of favorites and give us some inspiration and direction to turn our incoherent two into a whole three, so we can go forward prepared!

DID YOU READ THE ABOVE?

This is a person who is ready to have another child, maybe, IF they have a name that’s good enough. This is an amazing stance, enough so that I’m putting aside the usual you-should-have-a-due-date dictum. Also, while protecting people’s privacy, this letter writer has an incredible name, and she KNOWS about substitutes, and so I’m not surprised this is a thought she’s having. How great is this?!

OK, enough talking about you in the third person. I really, really like your kids’ names, possibly even more together than I do apart, and I have to say, I don’t find them ‘incoherent’. What I tend to think is that each name kind of adapts the other, right? It’s like ingredients in a dish – vinegar makes everything sour, but it balances molasses in a different way than, say, tomato sauce.

If you know a couple named Mark and Charise, then you kind of ‘allow’ that Mark and Charise can be a pairing that works, just like Charise and Annike or Mark and Jennifer or etc. So the question you’re having is whether a third child’s name will serve to make the twins ‘super-cohesive’, or will highlight that one of these things is not like the other. Right? Like if you choose Anais, then that pairs with Zelda, and Donald is just not in the mix in the same way. Or if you chose Theresa, then it’s like ‘where did ZELDA come from with these other two who are so obviously straight-laced?’

So the key here is that yeah, you are choosing a name that will unite them. Caveat, I’m so down with this from a naming perspective but I know that’s all you mean, right? You’re not also implying this kid will unite them in any bigger sense, right? Didn’t think so.

So OK. If this were any other family, I would go straight to one of my so-neglected favourites, Duncan. But while I think Duncan is a great counterweight to Zelda, it sounds silly with Donald, so…

What about Heathcliff? Donald, Heathcliff, and Zelda? Or Fergus, or Ivan, or Callum? Donald, Callum, and Zelda makes sense to me, as does Donald, Zelda, and Redmond, or Zelda, Donald and Sullivan nicknamed Sully? I do see myself choosing a lot of double-consonant names, which is interesting.

Donald, Zelda, and Wallace? That’s pretty perfect and you know it – all three are names in full, not just waiting to be nicknames. Remember (especially if you’re reading this and are not the OP) that Zelda may be unusual, but it’s a full real name, not a constructed or fantasy one. Zelda, Donald, and Ambrose? I like that one almost as much as Wallace.

Let’s see if I do as well on the girls’ side. Part of this, I’m realizing, is leaning into unexpected letters. Ms and Ls are very popular, but what unites Donald and Zelda is that Zs and Ds are much less so. With that in mind…

It would be wrong to have a child just for the job of naming it. Wouldn’t it? Yes, very wrong. All of us are nodding very seriously. BUT:

If you’re leaning towards having a baby, yes, you totally have more options for names that bring the two together, and I will happily pass on names that other readers suggest!

TELL US WHAT YOU DECIDE. 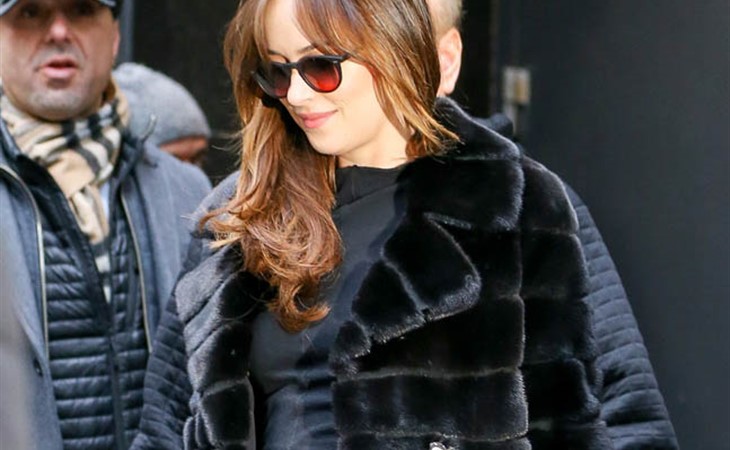