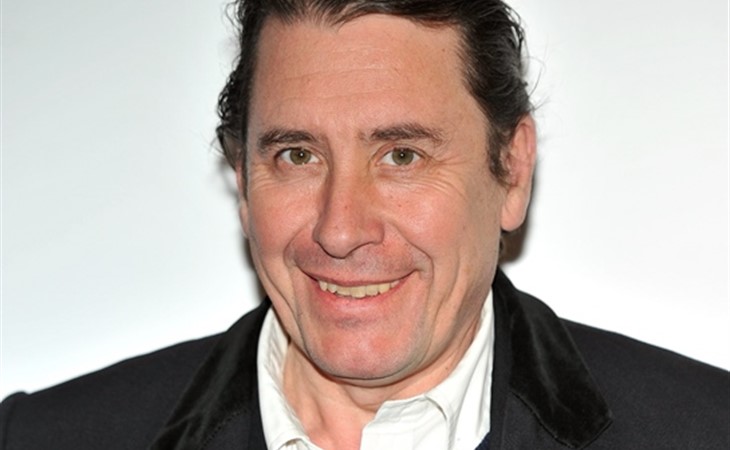 My husband and I are at odds about how to spell the nickname of our son Julian. My husband is from England and says Jools is the correct spelling and that Jules is the feminine version. I think that it doesn't come as naturally (especially as we live in Canada) and prefer Jules.


So this was super curious to me because I’ve always assumed that “Jools” was just an effort to look cool and unusual, which of course is ignorant of me, but I was partly informed by Jools, wife of Jamie Oliver, and looking at the names of their children (what IS that new baby’s name?!), can you blame me? Given that Jules is a man’s name in the Jules Verne sense, I always thought that giving girls the nickname Jules (or the amazing ‘Jule’-- long live ‘Char’, ‘Bay’, and Party of Five) for Juliet or Julia was already making it a bit boyish, albeit more charmingly than some of the boy-for-girl names we’ve heard of.

But after poking around a bit, it seems your husband may have been influenced by Jools Holland, who was born Julian (and in 1958, so maybe long enough that your husband assumed every Julian was Jools). But here’s the most interesting part about that - he’s actually Julian Miles, so maybe somehow Jools was a nod to that? Yes, I know Miles ends with an ‘l-e-s’. Shhh, I’ve had a hard day.

Overall, though, your point is the best one—even if Jools were the ‘male’ spelling, which I can find no evidence of, it’s not instinctive to most Canadians/North Americans, who might think you were being funny for the sake of an email. Having said that, unless you mean for him to be called Jules/Jools everywhere except the bank, chances are it’s a bit academic and you can both be right. But if there are meant to be blankets and teddy bears embroidered with his name on them, then yeah, you’re the one who’s going to win.

Also, some people use Jude for Julian! I love this! Next week, or whenever I get there…why do some people have the ability to create nicknames that others follow? 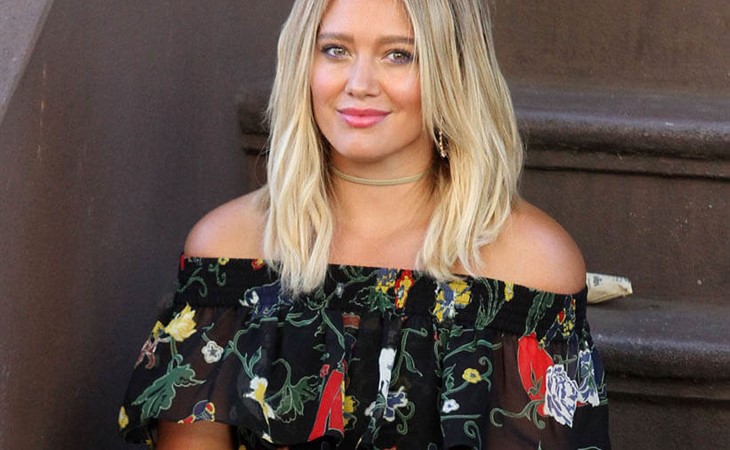