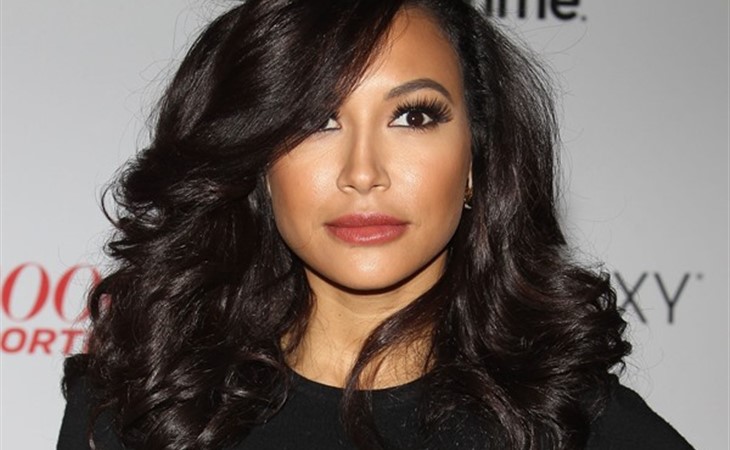 I am so confused. Pregnancy hormones are not helping!

We are expecting our second child in less than 2 weeks and are choosing not to find out the gender. However, we are stumped on names. We both are of Indian origin and thought we were being unique in picking the name Aria for our first daughter, due to its Sanskrit origin and beautiful meaning. Unfortunately, it has become more popular. We want to avoid this with our second child. We had a name, Mila, picked out for a girl, but then a family member used a very similar one, so we are back to square one :( No names so far seem to be the one and I don't want to settle!

We were thinking of the name Arjun if we have a boy, but we are not 100% sold on it. I'm not sure it feels right.

Our criteria for either gender is a name that will go with Aria and also, even if it’s not an Indian name, sounds somewhat non Western, hopefully has a beautiful meaning and is not too hard to pronounce.

Please help! We are running out of time and I am getting desperate!


You know, one of the things that is so infuriating about something like choosing a name, or choosing to be a parent, I guess, is that planning is just about impossible. You can be a completely organized person, and still kind of get stymied by someone randomly choosing the name you want, or by an unexpected event of individual throwing off your game, or by restricting yourself religiously to one genre, only to realize what you actually want isn’t in that genre at all. Of course, this is also what happened the last time I went shopping for black pants and came home with a floral dress, so…things happen, is what I’m saying.

I think where we have to begin is where you felt best about your previous name choice. You loved a name with a Sanskrit origin and beautiful meaning, but not the popularity of it. You wanted a similar-sounding name with a less Indian influence but were sad when someone else chose it. So to me, the competing concepts there are the not-wanting-anyone-else-to-have-it, while at the same time choosing a relatively easy–to-pronounce, looks-like-it-sounds name. But the too-common thing has come up twice, so I’m steering into that and looking for names that are a little less likely to sweep the popularity lists.

But that led me back to Sanskrit names, which are so easily pronounceable and pretty, and while I’m not going to assign their popularity solely to George R.R. Martin, it’s worth noting that ‘Sansa’ is also a Sanskrit name (which makes sense, actually).

My first suggestion is Rania. I’m often circling around and playing both sides of the must-go/too-matchy name debate, but I think Rania is so beautiful, so easily pronounceable, and so distinct from any other, that the fact that it ends the same way Aria does is not worth worrying about. It makes me think of Lana, which retains a bit of mystery about it despite being a Western name.

I must be on a rhyming tip because I’m also into Pavana, and then I started thinking about Naya, as in the actress Naya Rivera. I’m told it’s a spelling variation on Nia, and I know we’re not going to get into a debate about ‘created’ names, but am I crazy if I think it’s more useable than the original?

Then of course there’s Veda, which, along with Vada, is…not rocketing up the popularity charts, exactly… but kind of awakening people who have forgotten about it all this time. I halfway wonder if the people who enjoy Veep go and pull out the (small) Anna Chlumsky film catalogue, watch My Girl again, and go ‘why didn’t I think of Vada?’ For the record, there’s nothing wrong with this thought process.

I also think to recommend Nisha, but there’s something about it that makes me feel like it’s the second child, you know? Like it doesn’t stand alone, like it only works with the previous, older-sister name. “Aria and Nisha.” Am I wrong? Please feel free to yell at me.

Finally, a name I’ve heard recently, don’t know the origin of, and feel compelled to recommend is Hyla, but in the same breath think it might be too close to Aria. So there’s Halina, a Polish name that somehow seems like it could fit in here. How is a name this pretty not used very much, and who would like to bring it back?

Where the boys are concerned, you’ve hit me right in my bias. I love Arjun, and I’m not the only one. Nameberry says the name has an “extremely pleasing” sound, and I don’t disagree with them. It also has the benefit, if you want it, of fitting in with boy name trends right now while still being East of Western –it’s a two-syllable ending in N, just like Landon and Logan and Ethan, but with a ton more charm to spare. I hear you saying it isn’t right, but in case you weren’t sure, it’s an overall very attractive choice.

Also, anecdotally, it seems like parents who name their children ‘A’ names are more likely to name both children with the same initial (matched only by M parents, maybe). I feel like I know a lot of ‘Alex and Amy’ or ‘Adelaide and Asher’ or etc. Correlation or causation?

So if Arjun isn’t it, similar names are Kiran (see Monday’s column for notes about Kieran/Kiran and Kira/Keira), or Damian. No, I’m never going to stop suggesting it, it’s the world’s greatest name.

I was also surprised to find that ‘Theron’ is a given name, despite being known as Charlize’s surname (fair enough, how many people do you know with surnames Charles or Andrews?) and then started thinking of Tariq/Tarek, which is pronounced TAHR-ic, and is quite underused in my view. Aria and Tarek kind of sound charmingly like bookends, right? Maybe don’t choose this one if you want to have a third, it might be hard to match these sounds a third time. Finally, if you want a little alphabet humour in your naming (and who doesn’t), the uber-charming Zayd comes to mind, easy to say and easy to wear.

Um, apparently I had a few thoughts here! Hope we snuck in before the deadline and can’t wait to hear what you choose! 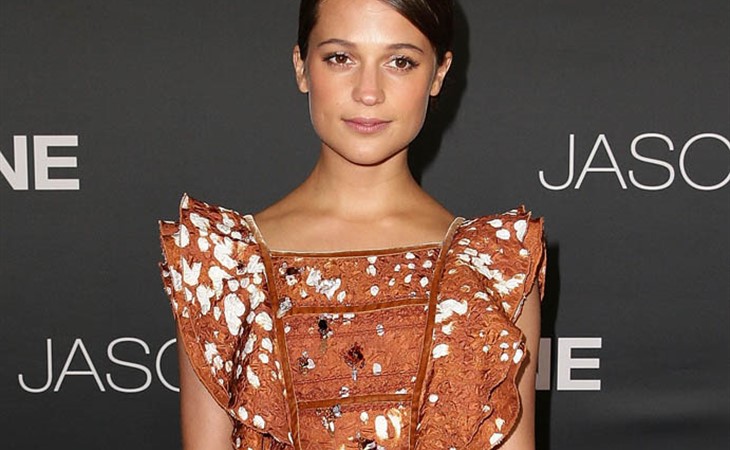 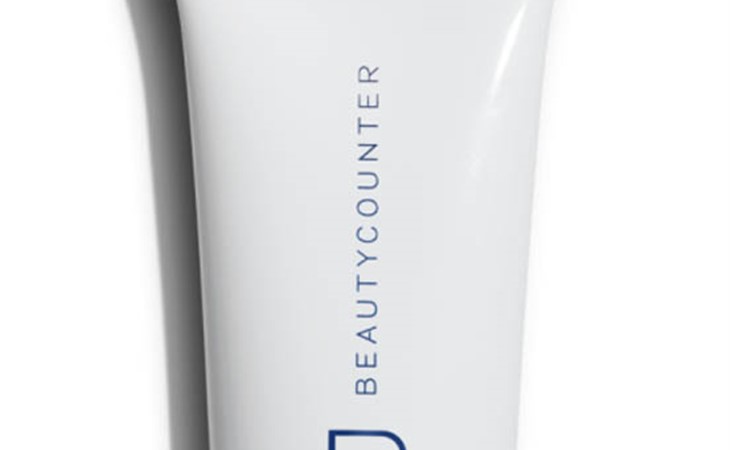