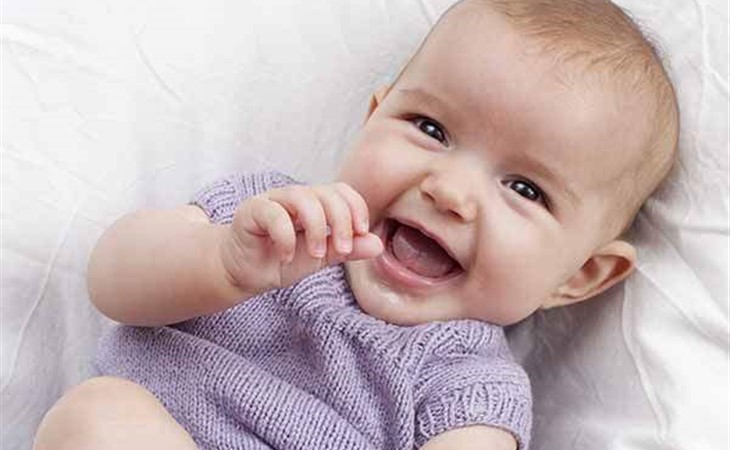 Duana Names: Does It Cross Over?

We're expecting our first, a girl in early February, and having trouble with her name. We live in an area where creative and non-name names are the norm. We would love to name her something unique and different but also don't want her name to be too weird that it is a burden her whole life.

We both love the name Sage for a boy but don't love it as much for a girl. We have decided on June as her middle name, it has personal meaning for us and it is a family name.

Early on in pregnancy they tell you your baby is the size of a sesame seed. Since that day we have been calling our baby Sesame. Ses or Sessy for short. Are we crazy to consider naming her Sesame? The obvious alternative is Poppy, which we both love, but is that all that different than Sesame? For some reason the alternative names we are drawn to have all been 'A' names. Ayla, Averly, Aveline, Amalia to name a few.

So, does Sesame cross the line? Have any other suggestions for us? Would love to hear your feedback.

I really, really love you for sending in this question. I feel like it doesn’t often happen that someone is brave enough to ask a question that might elicit an ‘are you crazy?’ I love all the questions, but I understand that you’re empirically braver if you’re asking this as opposed to, say, “Should we go with Owen or Noah?”

So. My first reaction to your question was not entirely positive, but I had to think about why. The first thing that comes to mind is, of course, ‘because it’s food’. I think there’s a tendency to see anything consumable, like Peaches or Honey or Cupcake, to seem, you know, not serious. Silly. Trashy, even. If we can eat it, like Brandy or Taffy, it’s hard to think of it as serious, because food is, by definition, kind of temporary. It’s there until we decide it’s not there.

Then I wondered why this isn’t true for a name like Basil, or Poppy, as you bring up.  I think that while Poppy doesn’t necessarily strike me as a ‘serious’ name, it does feel like it has other associations besides food – there’s the flower, which connotes beauty, and then of course there’s the whole opium/drugs thing. I’m not saying it’s a favourable association, but it is disambiguated from the food thing, you know? This is why flower names have a different connotation, I think. Flowers don’t exist solely for our consumption – at least, not in the same way. This is where, even though Basil straddles the line, being  a food, a plant/flower, and a name, I think it’s precisely the several meanings that protect it from being a ‘weird’ name—and also it’s been in usage for long enough that we associate it with both, AND there are different accepted pronunciations. All this before we even deal with the fact that Basil is a man’s name, and we rarely ever give them cute or adorable or consumable names the way we do to girls….which is why you don’t feel awkward about ‘Sage’.

So you’re fighting uphill with Sesame, because there are only a few associations, and while none are bad, per se, none are serious or admirable either. I’ve already stated my food/consumable misgivings, but there’s also the Sesame Street factor. I don’t know if you’ve watched the ‘Street’ recently, but while they’ve sidelined Big Bird significantly, the mention of birdseed/sesame seeds is up front in my mind, and it seems insurmountable.

Yet you haven’t heard me say that it’s unattractive or horrible in itself—it isn’t.  Totally understand why you want to use it. Sesame has the feeling of a name and, if I’m being honest, it feels more substantial than ‘Poppy’—I’m less concerned that Sesame is going to feel pressured to be on the cheerleading squad by virtue of her name alone. It helps that there’s nothing associated with the name that’s sweet or cute—I would not feel the same way if you were asking me about Cinnamon (OMG remember that based-on-real-life TV miniseries with a Cinnamon in it?).

I think if you want to use it as a name (and Nameberry does have it listed, so you’re not so off-base), you need to relegate it to a middle name spot, and explain it when you choose it. And then, to prove what pioneers you are, you need to do the opposite of most peoples’ middle-name practices, and use it and mention it. She may be the kind of person who uses her middle name all the time because she loves it so much, or it may become a story. I talk all the time about having names that are appropriate for any environment, and I maintain what I say, but nontraditional names change all the time, and I can see this becoming adopted somewhere down the line, but I do think she needs a fallback name in front, so she can choose how ‘Sesame’ she wants to be.

If it’s the sound you love more than the name or the association, it’s my duty and my delight to recommend Cecily, which gives you the same sounds and rhythms if not the baby-book reminder. There’s also Seble, a name I’ve only met one real-life bearer of, but that I love: it’s pronounced SEB-ah-lay, and I adore it. You could go with something like Septima…if you could find a reason for a ‘seven’-oriented name for a baby born in February.

But I would consider June Sesame, or Jane Sesame if it’s too cutesy otherwise, or Cecily June or Seble June or…? I will say that while there’s nothing wrong with Amalia or Aveline or the other names you mentioned, they don’t have the character of some of the other names you’re discussing, and in the case of Averly and the like, can feel kind of terminally trendy.

Let me know—and I love that you sent this question! 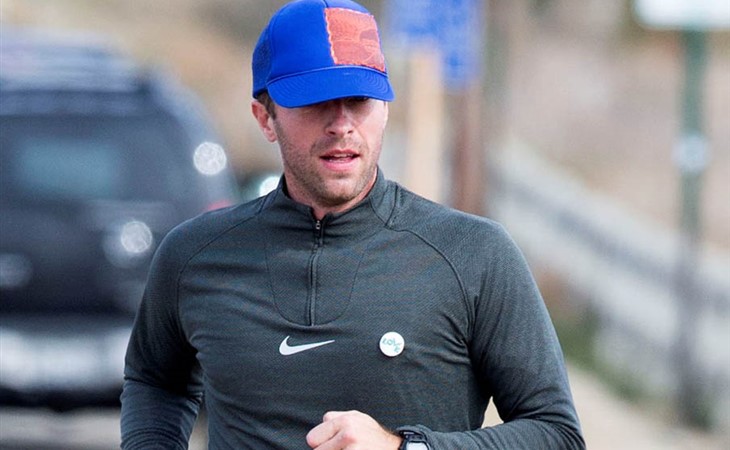 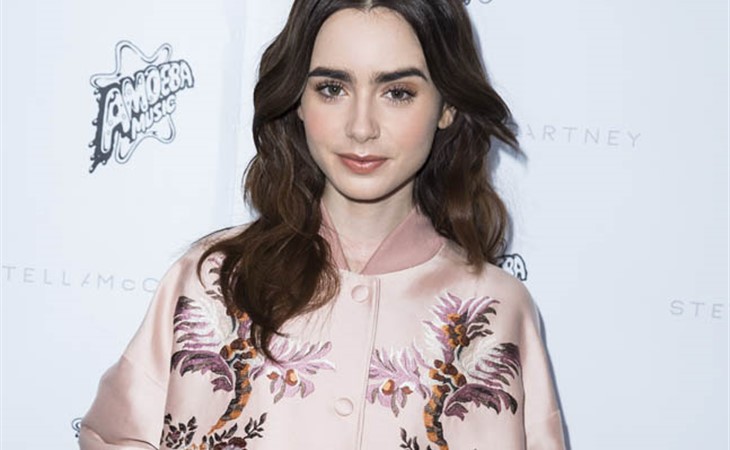