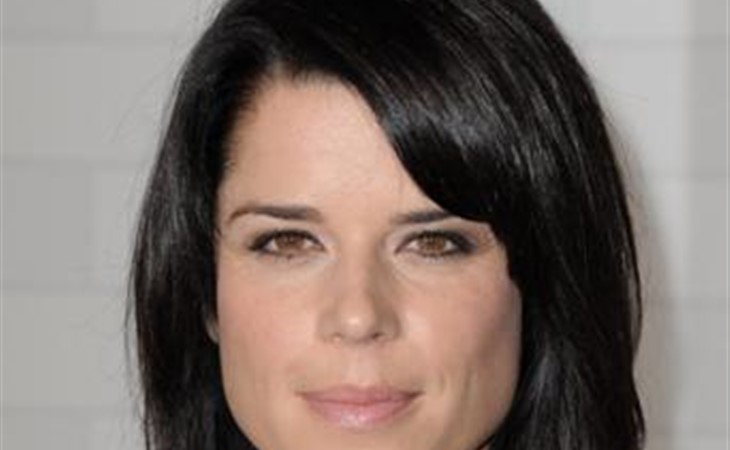 Duana Names: Doubling Up In The Middle

So we are expecting baby # 2 (don't know the sex) and my husband and I can't agree on the number of middle names to give the second kiddo. Our daughter's name is Neve Kailey Dawn (I wanted to name her Niamh, but my husband won out on the pronunciation - like Neve Campbell). We have settled on Ronan for a boy and Ione for a girl (do these names match with Neve? It's a hard name to match with), but the middle names are a problem. My husband has a serious hate for 2 middle names. I have 2 middle names myself and don't see what the big deal is. I also worry about how the second child may feel about only having 1 middle name compared to Neve's 2. Anyways, my question is: if we give the second child a strong enough middle name does it make up for them only having 1?

The girl middle names we are considering are: Mabel, Jean, Ruth, Patsy, and Rafelle. These are all family names.The boy middle names we are considering are: Timothy, Joseph, Ray, Edwin, and Theobald. Again, all family names.Okay - I'm kind of scared of Rafelle and Theobald, but come on....little Ronan Theobald sounds pretty badass to me despite the cringes I've received from family members. Advice?

Oh man, I just got so excited about Rafelle and Theobald – even if I had to read “Rafelle” a certain number of times to remind myself it wasn’t “Raphaelle” (which would also be awesome).  So yes, I agree that these are badass. If that’s the guiding principle, then off we go.

I’m a late adopter to the two middles phenomenon. I actually don’t mind it at all,  partly because we’re more used to hearing more names in the middle since so many families put both parents’ surnames in the mix.  So going with two middles is great, but I warn that that has to be it.  You can’t also have a hyphenated surname, and you have to be down with that forever and ever. Word?

Okay. The next hurdle here is rhythm. Let’s be honest, even if the kid is in trouble, I doubt you’re ever just going to say “Neve Kailey Dawn!” You’re not. It’s “Neve Kailey Dawn Lastname” whether she’s grounded or graduating. So it’s all about what sounds good. As a result, you have to vary your syllables. You’ve done that with your daughter, so make sure it’s happening with your next child. This is where I have more issues with your girls names than boys, but you can do it. Iona Ruth Mabel last name. 3-1-2 Last name. That’s really good! Ronan Timothy Ray Lastname. 2-3-1. It makes it flow. On the other hand, Ronan Edwin Joseph just sounds like a string of names, you know? Partly because the emphasis is always on the first syllable.   Ronan Theobald John Lastname would be amazing, though. Iona Jean Rafelle?  Totally.

Oh, and people, quit it already with the sharing of the names! I know this is some peoples’ traditions, so if you must, share a first name only. Why let cringes and sneers take away your joy in the name you know is right? 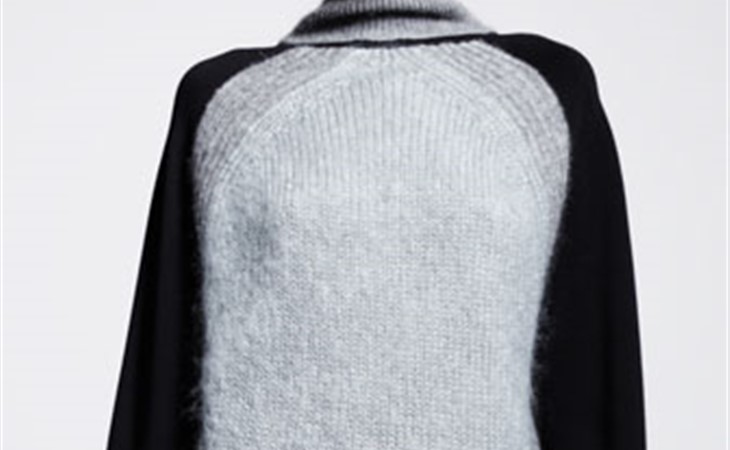