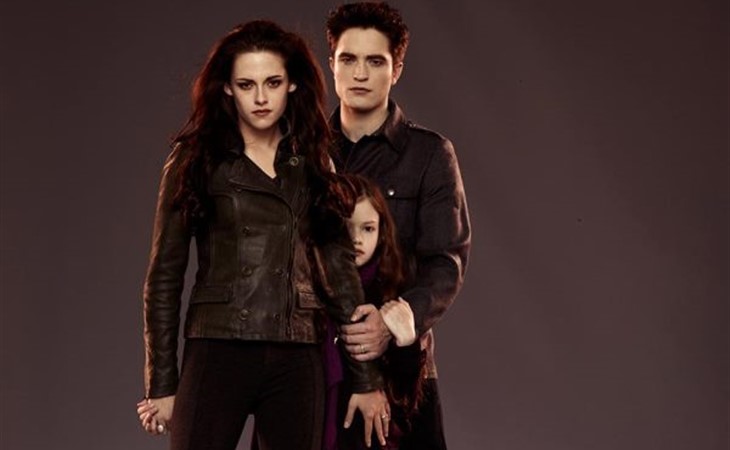 Dear Duana,
My husband and I are expecting our third daughter. She will technically be my first and his third. Our first two are Ramona (14, goes by Ray) and Olivia (10, goes by Olive). I took some notes from one of your posts about merging families. Loved the idea, so I asked my bonus daughters what they’d like they baby sis to be named. Ray is dead set on Renesmee. And as you’ve probably guessed it, she’s a huge fan of the Twilight movies. As much as I love her, that’s not happening. I asked her to make a list and we’ll go through it together but her only names are Renesmee, or Renee as a first name and Esme as middle name. Olive is pushing hard for Yvonne. And that’s not happening either cause not only don’t I like it, but it’s also after their mother.
I like the names Nahla and Emilia, but my husband isn’t feeling them. He’s also not really helping either cause he says he doesn’t know yet, but he knows the second he hears it, he’ll know that’s her name.
Any input on all of this? Also, do either Nahla or Emilia go at all with Ramona and Olivia? I like the idea of all of the girls’ names ending with an “a”.

Okay, so the path of cultivating taste in tweens never did run smooth, but I love that you’re trying!  Kudos for giving them the option and for not visibly blanching when one of your littles suggested her mother’s name.

The key here now is to make a list and let them choose from it. I would remind your older daughter that “Renesmee” is made up of mothers’ (fictional) names, and that even though it’s not an option, she might want to consider something more current for her incoming sister. Also, since both the girls seem to have less-than-frilly nicknames, you can give them that to focus on. “Hey guys, if we name her Emilia, do you think you’ll call her Mill?” etc. (A small side note: I do think Emilia goes well with the other two names, more so even than Nahla but you should note that it will be hard to distinguish the pronunciation from “Amelia” in the general populace.)

But make a list of names you love. Include a couple your husband hasn’t commented on or rejected – then throw it to the wolves and see what happens. If you and the girls all react positively to a name, he may realize that’s the one after all. My baby name research has told me that while women seize upon a name, men grow to like them over time – so it may be that repetition is what works for him.

Also, if you really can’t come to a place of understanding with your big girls, then save the first name for yourself and your husband, and tell them that, with restrictions (no Twilight, no mom) they can have the middle name. Furthermore, know that you’re doing something awesome in letting them have a say – and let me know what you all choose! 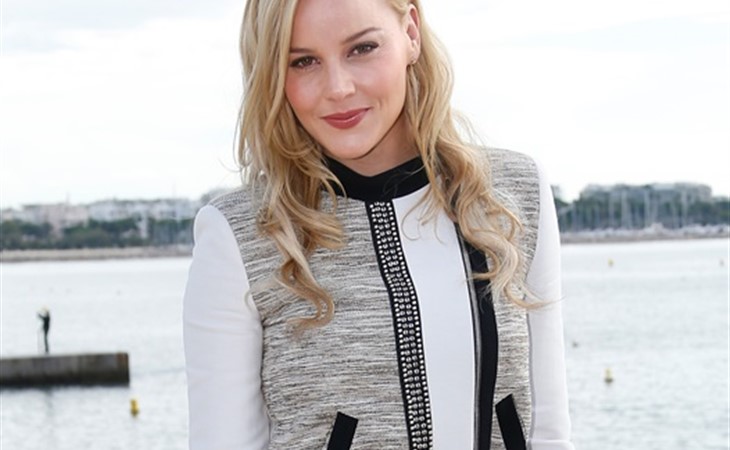 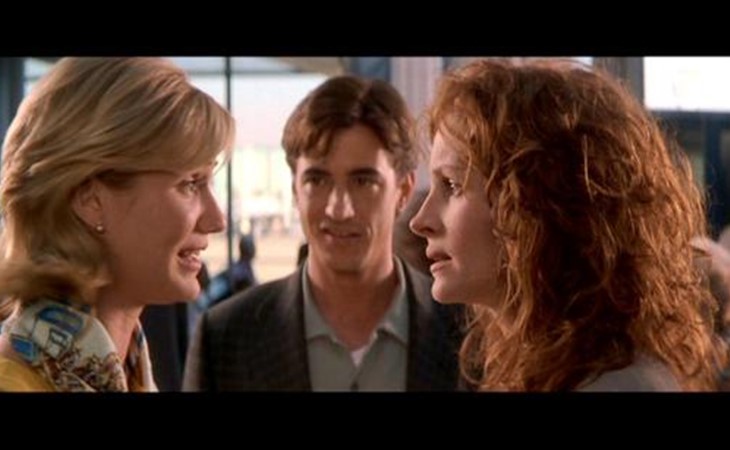