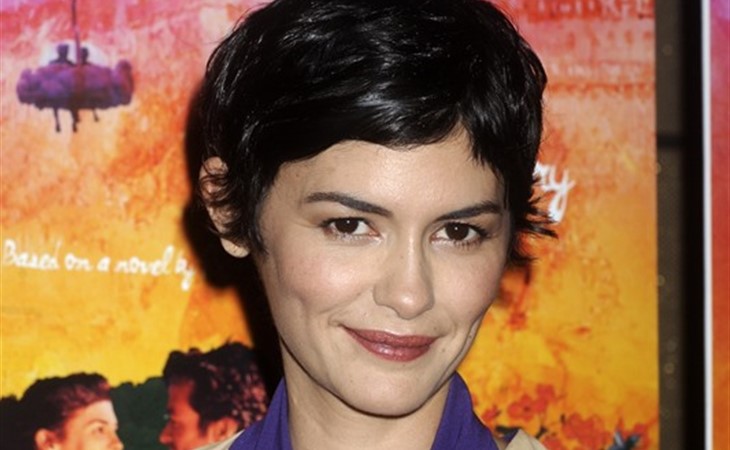 Hi Duana! I'm due to have my first child in early January. My husband and I have decided not to find out the sex, so we have been tossing around boy and girl names. We're in good shape for boy names, but the girl names have been giving us some trouble. We have a few favorites, including the name Audrey. My husband's grandmother's name was Audrey and she was very important to him. We both love the name, and I am very partial to family names with significance, but here is the snag: my sister-in-law originally wanted to name her daughter Audrey when she was born 3.5 years ago. Her husband quickly vetoed that idea and they compromised with the name Audrianna.

My question is this: if we have a girl, is it gauche of us to name her Audrey, knowing that my SIL originally wanted to use that name and that her daughter's name is very similar? Moreover, if we decide to use the name Audrey, do we need to give her a heads up? I worry about opening Pandora's box and telling family our baby names, but in this case, is it the polite thing to do? My SIL is very direct, so I know she would give us her honest opinion, but do we even need it?

I should mention that we're not super close - physically or emotionally. We live on the east coast of the US and they live in Alaska, so we see them maybe once a year (usually every two). We have a good relationship with them, especially with our niece and nephew, but we talk to them intermittently - maybe once every few months.

Finally, Julia and Adele are in the mix for girl's names as well, both of which are family names. Thanks in advance for your help!

This letter is juicy, and also brings up a non-given-name name question. A few months ago I asked on Twitter what you call your brother-in-law’s sister, and got disappointing results. People were like “You call her your brother-in-law’s sister”.  But come on now. People often talk about their siblings’ spouses as ‘oh my brother did this’ and you go “Oh I thought you only had sisters” and etc. This is not a super-defined science, and I see my sister’s husband’s sister enough that I would like a shorthand to refer to her. Also, I definitely remember telling my OTHER brother-in-law that he had to stop telling stories that referred to me as ‘my brother’s wife’, as opposed to ‘Duana’ or ‘my sister-in-law’ because it made it sound like he hated me.
(To my knowledge, he does not.)

But I bring it up because it took me a second to figure out what kind of sister-in-law this was to you, and I think she’s your husband’s sister. Therefore I must say that I think this is a weird choice.

Because this means that two siblings are going to have two children, named Audrianna and Audrey, respectively, right? And that in theory she was probably also trying to honor their mutual grandmother? Yeah, this is going to come off like one-upping her, even if you don’t mean it that way and have always loved Audrey. Maybe I’m spending too much time thinking about siblings here, but it seems…copycatty.

I don’t want you to think I don’t hear you. You don’t see each other that much, the kids aren’t that close in age, you both love the name. But this is the kind of family resentment thing that can get blown out of proportion before you know what’s happening, and what seems like a little thing to you might feel like a big insult to them. I could be wrong, and your SIL could be the least sensitive person ever about this kind of thing, but I somehow doubt it, because you know enough about the naming process of their daughter that you’re aware of how they arrived at the name Audrianna and what it was ‘supposed’ to be, originally. Like, she let you in on her hopes and subsequent disappointment. It would be…not gauche, exactly, but pretty churlish to know all that and go, “Cool. Well, sorry about your luck but we’re gonna use it anyway…”

This is one of those situations where the middle name is the ultimate save. Put Audrey in that position and never worry about it another second, or do one of those things where you name her Audrey Julia but let everyone know she’s to be called Julia. For that matter you could name her Audrey Julia and call her Adele - it’s actually a really nice portmanteau-nickname hybrid for the two. Our friend Ben and his wife Jessica have a daughter, Isabelle Veronica, who is called Ivy, and I wish this trend were used more because it lets people be traditional and creative at the same time.

Sorry to not have more DGAF news, but I think you’ll be happier, later, that you didn’t scrub potential salt into a potential wound. It may be that it would all be OK, but if you open it up to everyone’s opinions, I promise you won’t feel as carefree and wonderful about using the name once everyone has debated and hemmed and hawed about it and you’re waiting for their verdicts.

Families are messy, even when they don’t intend to be, and while the extra care taken not to rock the boat can be completely annoying, it’s usually better than not taking it and regretting it later, you know?

Let me know how it goes! 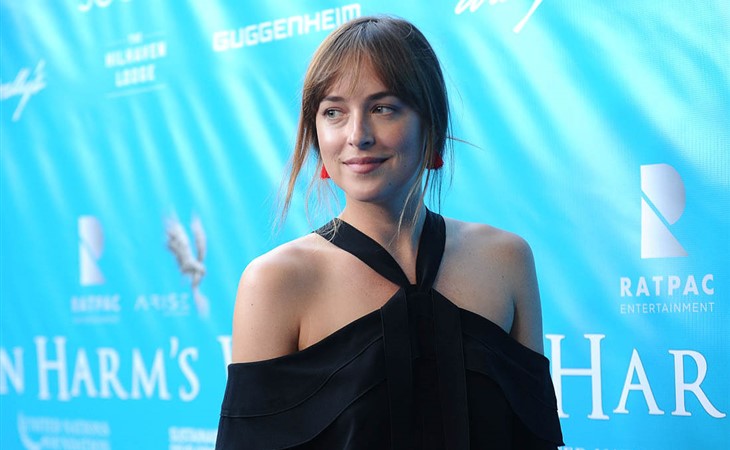 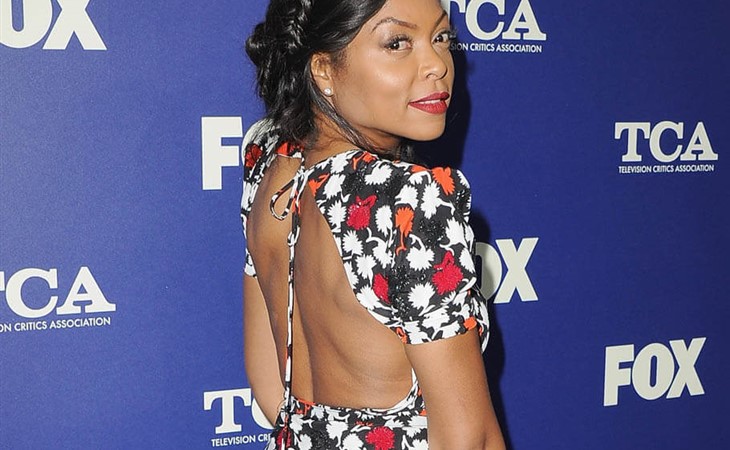