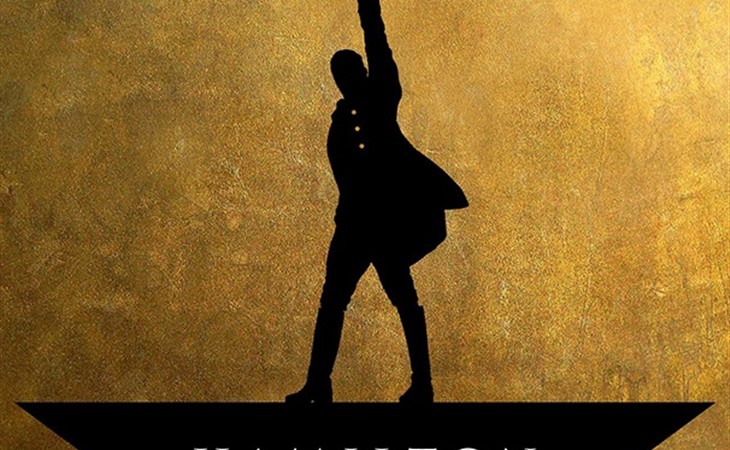 I have been reading your name insights since the beginning and am totally excited to be able to write in. We are due with a boy this fall and can't decide at all on what to name him. Of course, my girl name was picked out ten years ago. I'm very protective of it but you should know it's very English and flowery. This name gave us a major thrill and will be used in the future for a girl if that's what happens with any siblings. Our last name begins with V, rhyming with 'on'. Middle name will be James.

So far we have rounded up a few boy names that we shrug around but aren't totally in love with. My girl name was so spot on and I'm having a hard time finding that same feeling for boys' names. So far we have thrown around Rory, Arlo, Milo, Ezra, Porter, Lionel, Felix, and George. My husband loves Owen but I don't. We are going for a sub-hipster level of uniqueness, I think, but as none of these are sweeping us away I thought it was time to get help.

I hope you don’t mind the headline of the article, I was just amused that you specified sub-hipster. Where things are actually concerned, these are far less aggressively hipster than, like, Atticus or Jacobi or Cleveland.

But the phrase that jumped out at me was “English and flowery”, and the expectation that goes along with that is that it’s girly, but that really doesn’t have to be the case. There are all kinds of names that are a little longer and therefore feel a little newer, and retain the feeling you want. I’d especially push you toward a longer name if you’re going for ‘James’ in the middle.

For example, what about Ferdinand? It has a fun feeling like Felix, yes yes yes there was a bull associated once, but it’s not going to do any permanent damage to anyone because who’s upset by being named for a bull? Plus there are fun nicknames like Ferd or Nando or Ferdie. If this is just a bridge too far, I’d recommend Reginald, too – it has that royal feeling to go with James but it’s not just William again.

If they sound too formal to you, or you’re not sure they’ll fly off the tongue, how about Romeo or Rudolf or Raphael? I had no intention of making this an ‘R’ section, but there you go. How about Julian or Eugene or Fabian or Arthur or Thaddeus or Hamilton? (*Note – I have not, to my recollection, recommended Hamilton before. Given my current level of affection for the Hamilton soundtrack, I will now be recommending it twice a week.)

Of the names you’ve thrown around, Ezra and Lionel hit me where I live, and I also think you might be very ripe for a Vincent. But I think part of the problem is the length of the name. A better rhythm may help you fall in love again. 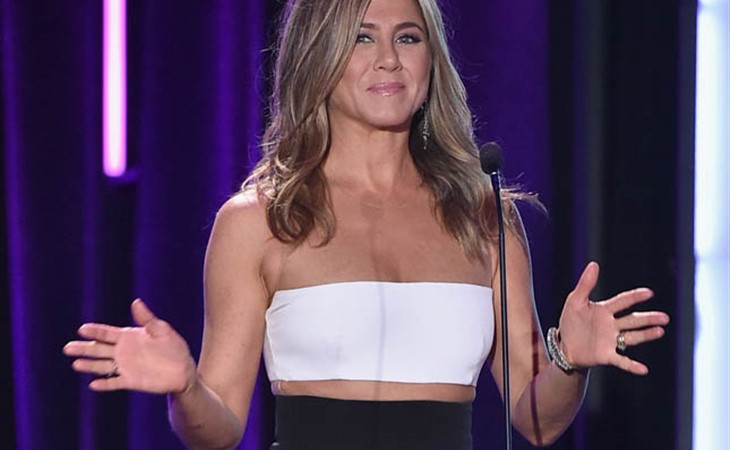