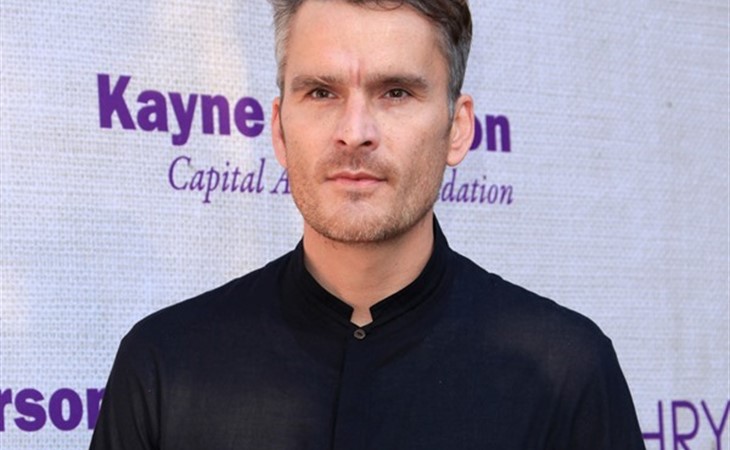 Duana Names: For a Friend

Hi Duana,
I'm so excited that I get to write to you! I have no plans to have kids of my own, didn't think I'd ever have a reason to write. But I convinced a friend to let me write on her behalf, so here goes.

My friend and her husband are expecting their second child, a boy, in November. Their last name is a British, one-syllable name starting with D, which could also be a first name. Their first boy is named Giacomo (for sentimental reasons, there is no Italian background in their family). Husband has vetoed more Italian names because he thinks it'll be weird if both boys have Italian names when the family's not Italian. They don't want anything too modern/popular, but other than that my friend isn't too picky as long as it goes well with Giacomo and doesn't start with D - she likes multi-syllable names, and names that start with M or H, but that's not a requirement if there's something else that works. They're thinking about Frank as a possible middle name (for family reasons), but that's not set in stone.

Curious to see your suggestions!

This is a tight little letter with a lot of information in it. Do you write letters for a living? Because maybe you should.

So let’s deal with the most simple part first. If their last name is one syllable and could be a first name, then I think a longer name will help balance it and avoid a little confusion over which is the actual first name. That means I’m going to lean that way in my suggestions, and it also means I’m going to point out that they’ve done a pretty good job with Giacomo. It’s long to balance their short last name, which is great, and it’s unusual, which we know I love.

But um, it might be hard to match. Like, yeah, I hear the husband on ‘we’re not Italian’, but Giacomo and Steve is not exactly going to trip off the tongue either, you know? It’s not one of the more popular Italian names, like Elio or Matteo or whatnot, so it’s noticeable. And, given that you haven’t said that they call him ‘Jack’, I’m going to assume they say the full, fancy Giacomo every time.

That means my recommendation’s going to be that the name is somewhat full and somewhat international. Giacomo and Sebastian is the first thing that comes to mind—those two obviously meet at boarding school in Switzerland. How about Balthazar? Don’t let Balthazar Getty be the only one who gets to use it. Or Bartholomew? Montague or Montgomery or Rafferty? Harrison or Johan or Jonah? Shorter and more ‘Anglo’, but ending in a vowel may tie it together with Giacomo.  Finnegan or Benedict or Jacoby?

I feel like I’m offering a broad sampling so I hope I at least get it on the board! Let me know what they choose! 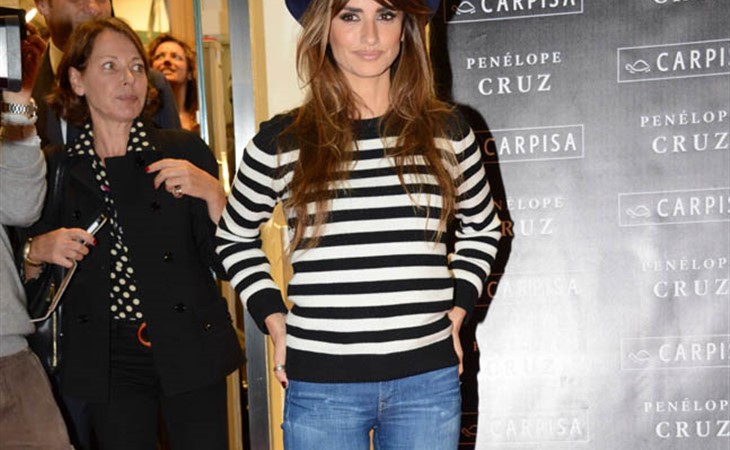