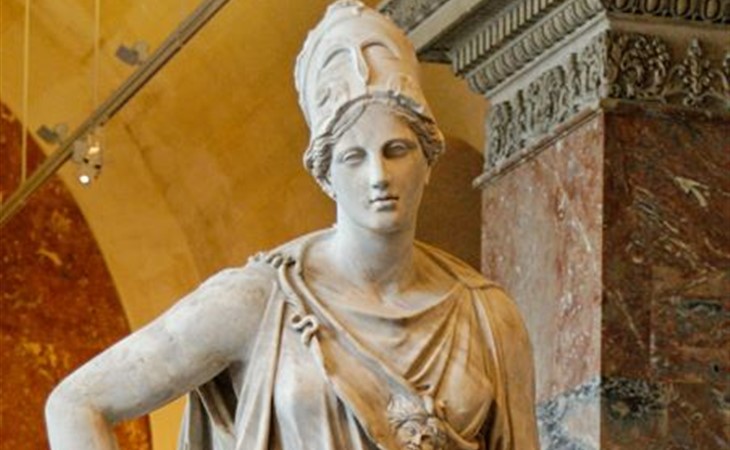 Hoping you can help us! Expecting baby no 2 another girl in March.

First daughter Maia named after mother in law Maria. Would like to follow tradition and name second daughter after my mother who's Greek name is Konstandina goes by Dina. Husband has very long surname so would like something short and if possible of Greek origin.

So far we have come up with Tia, Dia, Adine, Nadine, Cadia, Catia.

These I like but might be a stretch? Cassia, Cleo, Eden, Cora (too close to my name?)

Your thoughts? Any suggestions?

What a fun game!

I know, I know, it’s not a game, it’s your daughter’s name and it matters—but it’s also just a fun thing to play with, and lucky for you, Konstandina has so many offshoots and threads to choose from, I’m really looking forward to this.

One thing to note as we play this game is that your worries about something which ‘might be a stretch’ don’t need to be too much of a concern. I say this because unless you’re literally naming your daughter Konstandina, most ‘named after’ names are inspirations rather than literal translations. I’m sure you know this, but I don’t immediately associate Maia with Maria, so only you and your mother need to see the link.

Let’s get the obvious ones that you haven’t mentioned out of the way first – there’s Constance, which I love even if it gives rise to Connie, which I don’t. What about Tansy? Not a hugely popular name, but pretty nonetheless, or the similar Tana? Dinah, as oppose to Dina? Nina, of course, which is the Russian short form for just about everything but seems it could work well here?

Then let’s expand a little bit. “Zoom Out”, as Sarah Koenig would say. Tia and Dia both seem really short in my opinion, almost too short to have an impact. Delia might be a little bit of a stretch but it is pretty and feels substantive, as does one of my great Greek-crush names, Despina. Come on, Despina! I know it’s not a 100% match to Konstandina, but it seems closer to me than Cadia or Catia, both of which, in addition to seeming farther away, seem a little like they are already short forms of bigger names, you know?

I like Adine quite a lot and Nadine even more. I like Cassia and Cleo but they don’t seem linked to the name for me, and while I get how Eden does, I think it feels like a made-up name in a way that Maia really doesn’t, because of course, it isn’t. How about Athena? Maybe too traditionally Greek and longer than you had in mind, but the rhyme gets me to the feeling that it’s an honor situation without being too literal. Edina, as in Patsy-and, speaks to me, as does the effortless and lovely Lena or even, if you’re into it, Leda. I actually just stopped typing for a moment, reflecting on how much I like Leda, and how under the radar it still is.

Further still there’s Denise or Adeline, which can be pronounced “AdeLEEN” as per France, as opposed to AdeLINE. These fall into the category where I put Cora, in that it’s only the most loose interpretation of ‘named after’ – but maybe that doesn’t matter. Lastly, still my favourite of all the Greek names, is Daphne, which goes so well with Maia and isn’t really that far from Dina. Maybe simplest is best?

But this is one of those cases where you have an embarrassment of riches to choose from, and I can’t wait to find out which one is ultimately the one! 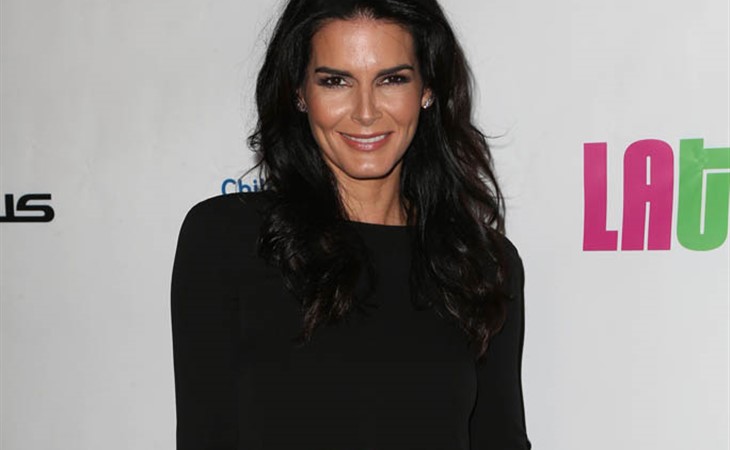 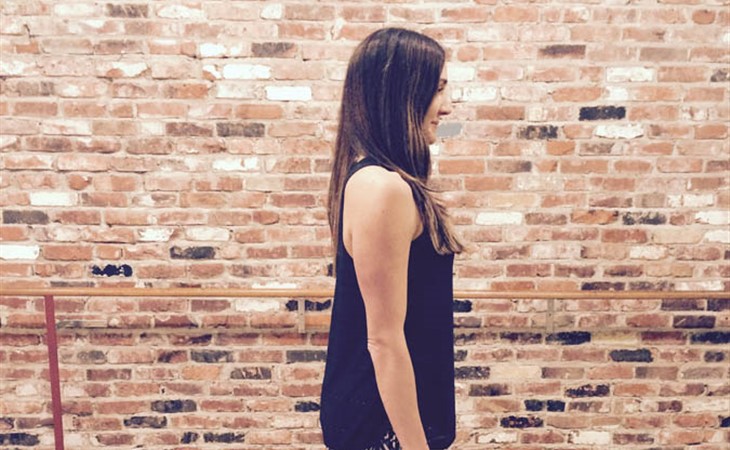