Duana Names: Get Comfortable Being Uncomfortable

My husband and I are expecting our first tiny human in early March with the potential for a leap year baby (how cool or how awful? I still don’t know). Naming a person for their entire life is a lot of pressure. My husband and I are 80s kids so we both have super popular names. I’ve hated my generic name since 3rd grade when I tried to get it changed to Darby (no luck, but in hindsight that was probably best). I’d like something that there won’t be 6 kids in their class with the same name, like his parents had. Oh yeah, and it’s a boy.

Our first “child” is Parker Winston, the dog. I knew his name before I got him and that was that. I’m still obsessed with his name and haven’t put Parker out of the middle name running (read: crazy dog mom with bad family names to carry on). Our last name starts with a vowel and ends with –RY so any –Y names feel funny. We get pegged as hipsters, so we’ve been looking for something totally unique yet classic. My money is currently on Arthur but we’re terrified of Art or Artie as nicknames.

My husband is set on Harrison but I can’t have a Harry (I’ve seen your posts – we both have a love for the boy who lived). We have a short list of other faves including Hudson, Oliver (too popular) and Cohen (found out this is potentially offensive via Nameberry).  Please help.

I feel like I nailed it with Parker, and had a couple other noteworthy pet names (Lenny, Petunia and Henry) so I thought naming a kid would be a walk in the park. However my naming mojo is gone. Thankfully we have some time but it would be so nice to give this dude a name!

[Hey Elaine – what does Chinese astrology say about being born on Leap Day?]

You know what I like about this letter? You say “oh we’re pegged as hipsters” and then you’re not all crazy denial about the whole thing which puts you way ahead of the game. However…

…It does present some problems. Namely that Harrison and Arthur and Henry and Hudson and etc are all very much already in rotation, especially among, you know, people like yourselves (and yes – Cohen is a common Jewish surname, and it seems like people who are choosing it as a first name tend not to know that. I do not advise choosing any name whose origins you aren’t sure of).

So if you really don’t want your kid to have a name that others have (and my usual caveats apply, we’re using more names now, so there won’t be three in a class necessarily but definitely three in a school), you have to go forward a bit. Henry and Harry and Edward and Arthur seemed ridiculously old-fashioned when we were young, but now that they’re standard-issue, you have to think a little bit more forward—and that can feel awkward.

Like for instance, how about Marvin? Marvin has that great ‘V’ sound that so many people covet, and it’s nerdy in all the right ways, and it’s not overdone. It’s so much more fun than ‘Martin’, even though I think Martin is also probably ripe for a comeback. One of the reasons this works is because it ends in ‘n’, just like many of the names that are so popular right now. You also would do well to check out Victor, of course, but that also reminds me of Vernon. If you can get over the fact that he was once a Dursley…

I know, it’s hard. But in order to really be ahead of a trend you have to be comfortable being slightly uncomfortable. Think about Roger. Think about Bruce. In fact, think about where those names were last paired together….that’s right, Sweet Valley High! Except for Elizabeth and Jessica, every last name in that series was old as the hills – no wonder ‘Enid’ felt like such a nerd.

But, slowly but surely those names come back. I’d be so charmed to meet a little boy named Roger, or Bert, or other guys who were already on the old side during Mad Men—remember Betty’s father Eugene? Hudson and Oliver and Henry are already totally saturated, and in fact are going to seem kind of out of step with the names of your kids’ contemporaries, whom I’m sure will be comprised partly of Arthurs and Edwards, but, if we’re lucky, with Irwins and Bernards and Orsons, too (Orson! Come on!) 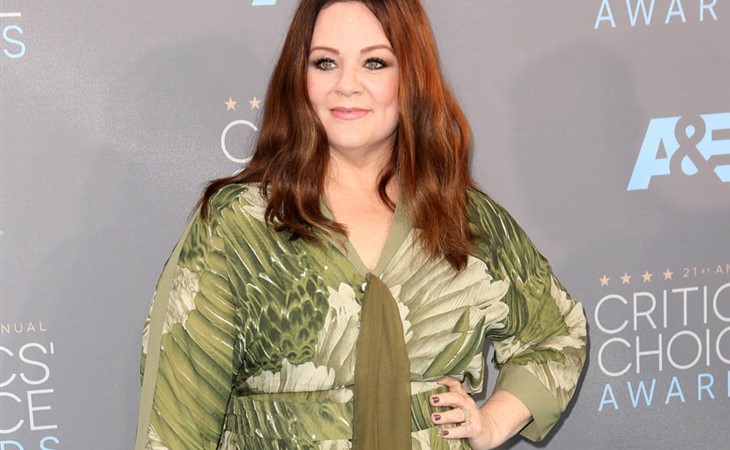 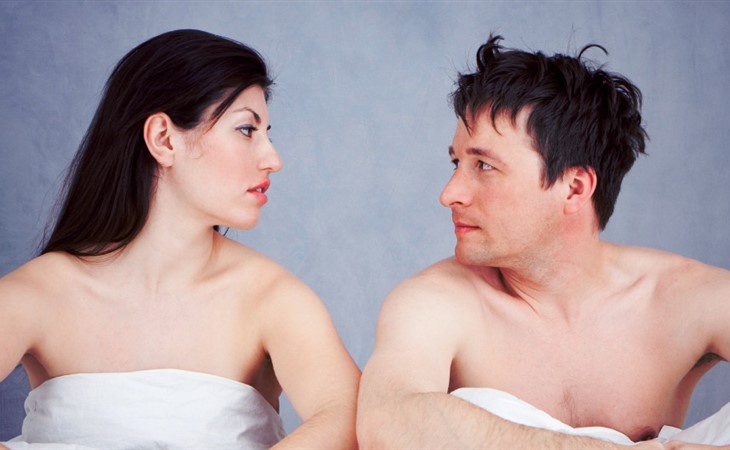 Sasha Answers: Kissing him there