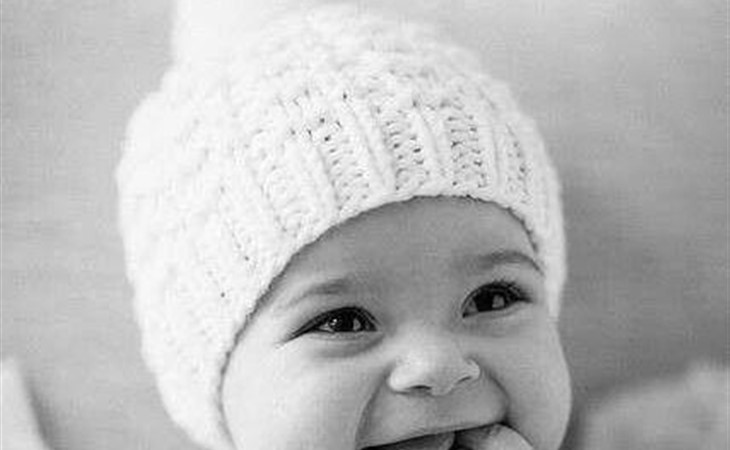 Duana Names: Get out of the locker!

I have been reading your articles for such a long time now, I can't even remember when I started. It was definitely before I had my first kid - a fabulous boy named Luke (not Lucas). Now I'm expecting my second, due on March 25 and my husband and I are in the middle of renovating a new house, trying to sell our current house and have had approximately 5 total conversations about this kid's name. We don't know if it's a boy or a girl but in terms of name preferences it doesn't even seem to matter, because we have NO common ground. He has only volunteered girls names, and all are names that were too common in my generation for me to want to use them (Jennifer, Jessica, Stacy, Lindsay, Nicole).

Baby will have dad's last name, which starts with Z, ends in ‘it’. This has eliminated a few names for me – no Z names, and none that rhyme too much.

Names that I like but am not in love with: for a girl, Hazel, Teagan, Amy, Emily, Amelia. Middle name will probably be Margaret (my middle name and my mom's middle name). For a boy, Jamie (James), Damon or Damien (my husband is adamantly against these, but just to give you a flavour), Ronan.

Please help! We still have about 7 weeks, but I'm concerned that we're going to blink and baby will be here without us ever talking about this and we're going to have a nameless baby for weeks! We need your expertise!

I love those features on various book-oriented sites where someone goes “oh, I read a book about a girl who winds up as a deckhand in the 1900s and has a romance with a boy” and people instantly know what it is…I can read them forever. The preceding is not a real book, as far as I know, but the following is – in some book, about something (high school? choir?) the choir director yells “Somebody get out of the basement”, meaning that someone—probably our main character?—is singing too low. If you know what this is, come at me…

Either way, I love the phrase. It seems like the kind of thing Bea Arthur would bellow in frustration, and I adapted it to yell at your husband. “Get Out Of The Locker, Dave!” I’m sure his name isn’t Dave, but it seemed to fit, because everyone I knew in high school was named Dave or David, which is where he’s stuck.

And you can tell him I said so. However, in order to get him on side, you have to also eliminate the choices in your faves that lend themselves to this high-school attitude—they’re giving him false hope. So, for example, Jamie, Amy, and Emily are all kind of relics of an earlier era. Yes, I understand you want something to go with Luke, and Luke is short—but he’s also in the bible, giving the name a classic feel that, as you know, Stacey doesn’t have.

So I would encourage you toward ‘classics’, which were somewhat neglected when we were growing up. Kate might feel too spare, but Louise, Eva, Camille, and Elena might hit closer to where you want to be—as does your choice, Hazel. There is absolutely nothing about Hazel Margaret that is less than charming.

Similarly, in boys’ names, you want something that doesn’t immediately speak to an era. You KNOW that I would back you on Damian (or even Damon) as far as the day is long, but if you can’t get there, how about Bruno, Orson, Doyle, Bernard, Angus? Luke and Angus! Russell? Dexter?

I know these are going to feel a little strange at first, but I know you know the era of Matt and Megan is behind us, and the new normal is a little out of the way for us. You can write me a long note about it and fold it up in a way that part of the paper is the handle (I just practiced, and I still know how to do this), but tell your husband to get right with the names that will be shouted in the high school hallway circa 2030…!!! 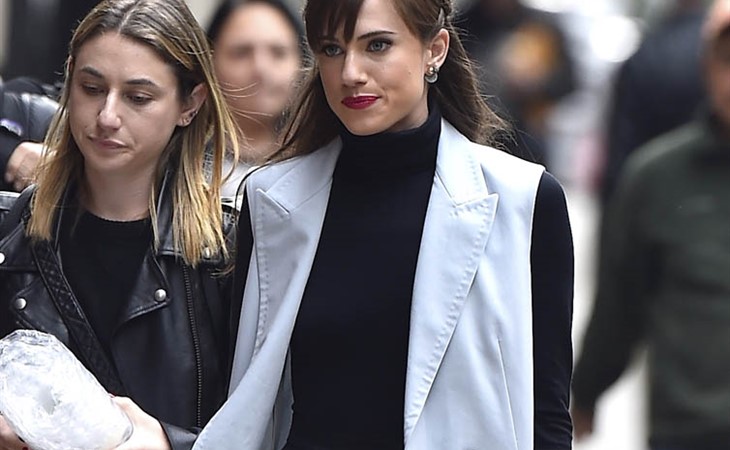 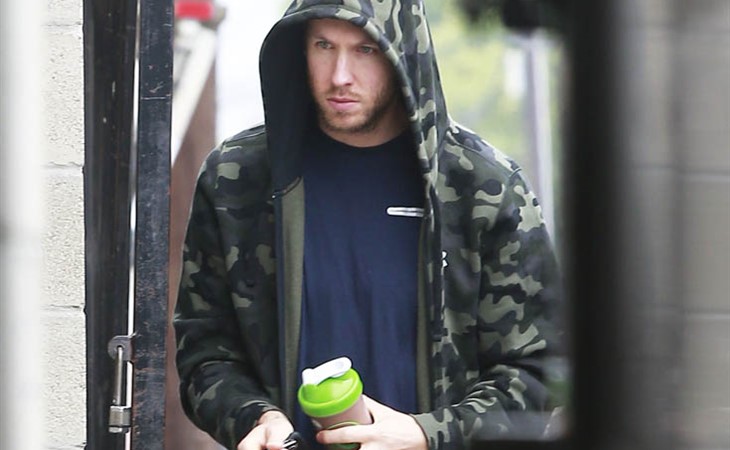