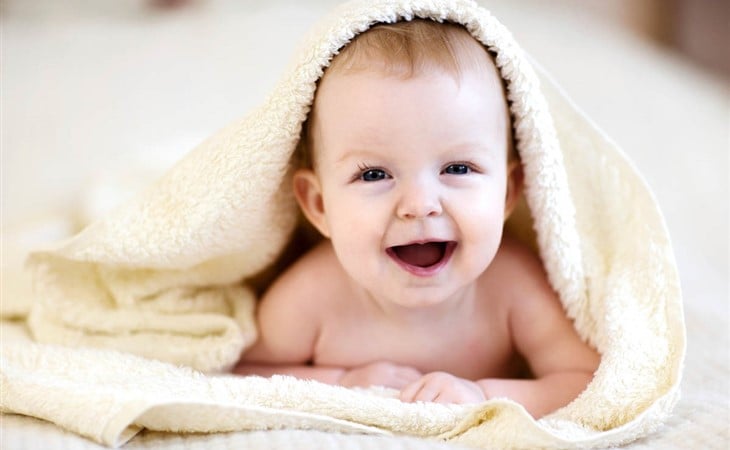 I’m due with my second daughter at the end of September.

When it came time to naming our first daughter, we came to a decision pretty quickly. Her name is Milana but goes by Mila – a name we both loved and still love – and her middle name is after my grandmother, Amuri (a Maori name). Our last name is Italian (fairly short and ends with an i). Combined, it's a name with not too many consonants and is fairly "sing-songy".

We are majorly struggling with selecting a name for our second as I feel like we’re picking a second-hand name. With two girls … our favourite names were used with our first so I’d like to scratch all of our Tier 2 names off our list and start fresh. But I feel it’s even harder the second time around as it also needs to go well with Mila.

The guidelines: Needs to go with Mila; if it’s a long name, it has to have a great nickname as I prefer shorter names (3-5 letters); Italian names are great but not mandatory – if it’s not Italian, it needs to be pronounceable in Italian; names that don’t end in ‘i’ or ‘y’ are preferred so they don’t rhyme with our last name.

The middle name will likely be a family name – Italian or English origin.

One of our favourite names is Calla for all of the reasons above. We also like Madeleine (Maddy – though that kind of rhymes with our last name but not horribly), Olivia, Isabella, Fiorella (going the ultra-Italian route), Valentina (I don’t love the nicknames ‘Val’ and ‘Tina’ but feel Mila and Valentina don’t go together, and I’d probably end up using ‘Valentina’ more than another nickname), Violetta (not sure it fits with Mila). I also like Evalina (Mila and Evie or Lina) and Ophelia but my husband’s not a fan.

With my due date fast-approaching, my second-guessing is at an all-time high. The name needs to be different enough to fit with our first daughter’s but not overly exotic.

Well I don’t usually advocate second-guessing, and usually the names people send me are secretly the ones they want to be assured are good – but in this case, I don’t think it’s so bad for you to take a second look, or at least reframe what it is you want.

Don’t get me wrong. I mean, I like all the names you’ve listed, albeit with a few caveats—but I’m not sure why you’re pushing so hard toward long names like Ophelia if you don’t actually like them. I mean, caveat emptor, I’ve talked in this space before about how I don’t love nicknames, but I accept that people often want names that can let them do both—you can be both Gigi and Georgina as the situation allows. In this case, though, I feel like you don’t ever actually want to use the long names you’re contemplating, so our task is to find organically short ones that you can work with, so you don’t end up needlessly hiding an overlong name in the closet.

Calla is a great example here, but it does sound similar to Mila, so you have to decide whether you like “Mila’n’Calla” as the inevitable two-in-one name they’ll be called. The hard C saves you from feeling like they’re too similar, I think, but given that Calla is less popular, you might want something a little more distinctive to avoid the ‘little sister name’ feeling?

The first name that occurred to me, actually, was Gia. I know for some people this is not a real name, just the name by which Marla Sokoloff will forever be known – but I think it works. Again, the hard consonant helps to make the name more distinctive.  I know it’s a short jump from there to Angelina Jolie, as if she wasn’t on our minds anyway, but I would counsel you away from ‘Lina’ as I think it’s going to feel as though Mila and Lina are palindromes in a way you don’t want. Having said that, you can’t go wrong with Anna…does it feel too simple for you?

How about Giada? Or Vega? Eliza? Elena? You could even go with Laura, if you want to go vintage – I was talking last night about how this name has a Half-Pint version and an ‘authentic Italian pronunciation’ version…maybe it rings the right bell for you?

Now, with regard to some of the longer names you’ve listed…my usual admonishments about Olivia and Isabella don’t apply if you intend never to use the full versions—Livvy or Vivi are less-heard nicknames for Olivia, but you could also go with Oli if you like. Also, I should point out that I know a young Valentina, and her family-used nickname is “Vale”, as in  “VAH-let”. I know you’re going to be all “Oh, I’m not going to call my daughter a valet!”, but it’s emphasis on the VAL, just as it would be if you were saying “Valentina”.

Otherwise, how about Etta?  Zelda? Flora? Part of the reason you’re feeling strange about this, maybe, is that Mila isn’t just a nickname, but a name with some heft and power of its own. In fact, it’s often used as a full name. So you’re looking for a long name to balance it out, while not actually liking long names.

As a result, steer into short full names: Dinah, Lucia, Raina, even (I’d suggest Eva if we could guarantee it would be pronounced like Eva (“Ava) Mendes, but we know we can’t) and you’ll find something that feels as satisfying and substantial as her older sister’s. 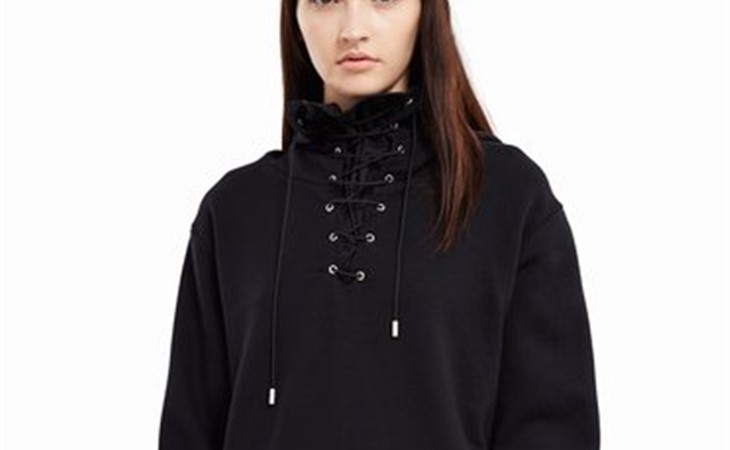