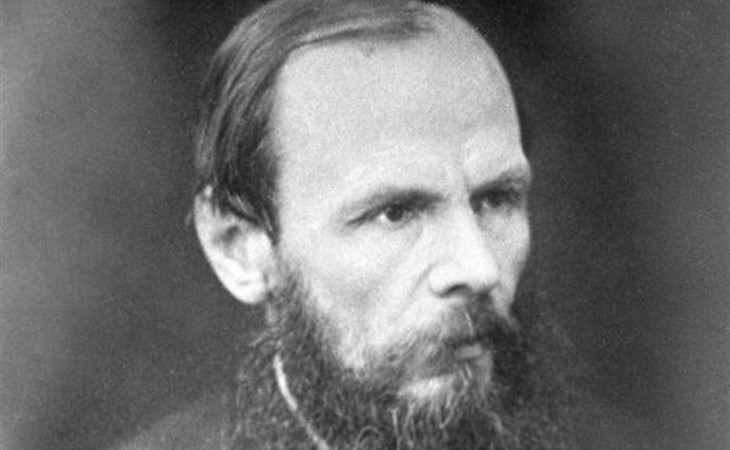 Duana Names: Having A Dostoevsky

I am almost 8 months pregnant, due July 20th and we are no where close to having a name chosen for our little boy.

We are having a problem finding something that 'goes' with our last name. Its Eastern European, 4 syllables, starts with a "D" and ends in "ski". Doesn't exactly roll off the tongue and limits our options to more traditional and/or European names (which is kind of our style anyways ... there will be no Kinsley's, Harper's Micah's or Kai's in our future). For boys I like names like Sebastian, Gabriel, Julian, Lawrence, Samuel, Theodore, Marcus. The hubs is more on the boring and safe side, he likes names like Nicholas, Alexander and Christopher... but to be fair these more typical name do seem to fit better.

We just don't know how to pick something that "goes" with the last name, isn't totally boring and safe, but also doesn't feel sooo European that its not relatable for a kid growing up in North America.


You are, aren’t you! You’re having a Dostoevsky!

Okay, fine. No? Still. The idea is there, right?

Okay, I agree that you shouldn’t have a River or an Easton Dostoevsky. There is a limit to the trendy and we seem to have found it. However, I wouldn’t totally cut off names that have a cultural origin (even if it’s not yours) because there are so damn many that you might be left with only Alexander and Christopher. I could actually totally get down with Kai Dostoevsky. And in fact, one name book I have offers Samuel, Gabriel, and Micah as alternates for the same name – so you’re right there.

But you’re leaning a way that I think I understand myself – with a last name that long, you really need a first name that balances it out. So I go looking for long ones, and I feel the need to point out that half my choices, as well as most of yours, are Greek in origin. So there you have it.

Anyway, my first thought was Augustus. August, Gus, Gussie, and Auggie all soften up that officious first name, but it’s formal enough for when he needs it. I like Sebastian and Gabriel but they really are on every block. Julian is magnificent and one of my all-time favourites. But if you can’t convince your husband, how about Vincent? Baby Vin? Or Victor? You know Victor is an awesome name.

How about Lucian? Malcolm? Damian? Yes, you’re the lucky winner of my once-a-month pitch for Damian. When is someone going to figure out how good this name is?

How about Oscar? Oscar Dostoevsky is a fantastic name. Or maybe if I’m straying too far from the Greco-roman origins, you’d like Adrian? Frederick? Freddie!

I mean, I can go on. But you have more available to you than you think. Is Ephraim so far from Sebastian? Not really. Isn’t Raphael just like Samuel? Simon. Darius.  Xavier Dostoevsky?

Anne Hathaway's dress but not dress 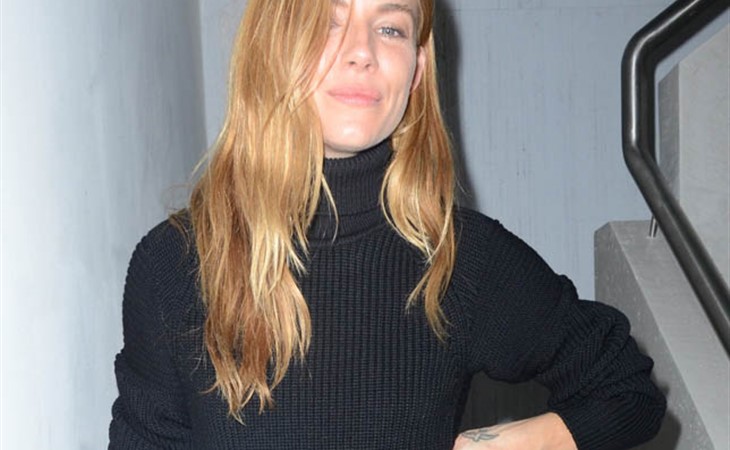