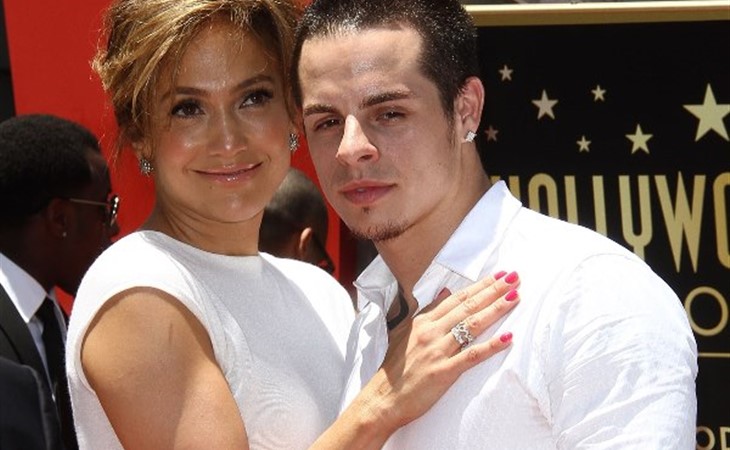 My husband and I are expecting a baby boy in early September. Very exciting, but I'm stressing about names, mainly because my hubby and I don't see eye-to-eye on this topic.

The two names we both somewhat agree on are:
1. Louis
2. Franklin

I can't get behind "just Harry" and he won't budge on my fave, Beau. Despite how similar Harry and Harley are, he's not feeling it.

We're not yet concerned with middle names. It will come once we settle on the first.

Your thoughts? Anything new to add to the mix?

One of my least favourite things going on these days is the misappropriation of the word “hipster”. Hipster is like that old saying about pornography – I know it when I see it. What it isn’t, though, is a label for anything that seems like it’s too outré for a given person or anything that is too citified or sophisticated.

It’s also not a damn insult. I’ve gotten into it, throwing hipster labels back and forth all “no YOU are” but it’s not.

Having said that, Beau is a hipster name.

You know it, too. I love you for it and I appreciate that you suggested it, but look at it this way – you don’t have to deal with your shudder every time it’s misspelled as “Bo” or – yes, this will happen – “Bow”.

So let’s go looking for names around your sweet spot. I love both Louis and Franklin, to be honest. I feel inclined to offer Frederick, Arnold,  Woodrow? I know, but I thought you might go for it. Hipster and all (KIDDING). Augustus? Or any of its variants, like August and Augustin and Auggie?

(PS – tell your husband Harry is short for Henry, actually, and see if that does anything)

Christoph? Wesley? You’ve mostly gone for two-syllable names, but I wonder whether there’s something that might intrigue you about Rhys. It’s pronounced “Reese”, but the awkward Welsh spelling is common enough to be not a problem anymore – maybe?

Alternately, if you ARE going hipster, jump in with both feet. There are a whole lot of names that people are avoiding because maybe they seem like they’re “a lot” but they’re still fun! Wolfgang. Darius. Bartholomew!  Come on, baby Bart? You haven’t mentioned any for-or-against where biblical is concerned, but how about Judah? I could go on. Rupert?  Desmond? Murphy? Ira? Enzo, even? I know the “o” trend for boys is in full effect, but how are you going to go wrong with Enzo?

Let me know what you decide! 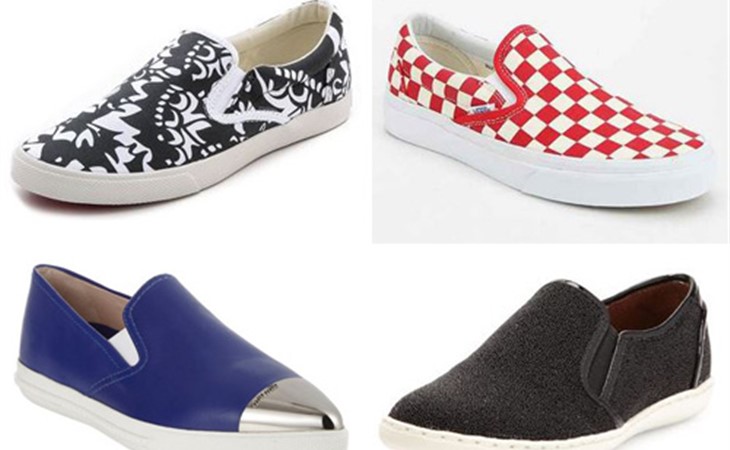