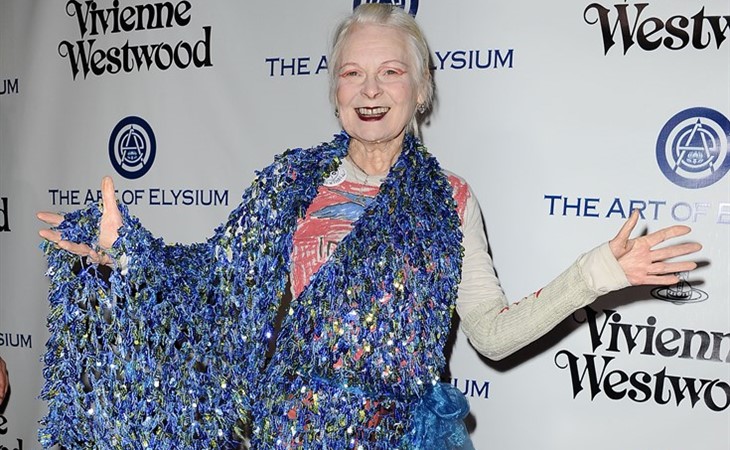 Duana Names: How Can One Letter Matter So Much?

My husband and I are expecting our first child at the end of August. She will be the first grandchild on both sides of the family and after struggling with infertility issues everyone is very excited that she is finally on her way! I have been dreaming about writing to you about a baby naming problem for years.

Some background: My husband is a very proud French Canadian with strong cultural roots and I am an anglophone who was raised with a Scottish, Polish and Irish background. We are looking for a name which is bilingual (we live in Quebec and work in Ontario with family on both sides) and does not need a major pronunciation difference between the two languages (think Sophie).

Our front runner right now is Vivianne or Vivienne. My husband is very stubborn on the spelling and insists that Vivianne is the proper French spelling and that the latter cannot be pronounced "by his people". I love the second spelling and feel that it leads to a more bilingual pronunciation and I like how it stays away from being a compound -anne name. Even though it's the same name, the A vs the E spelling make it feel entirely different to me...the -anne even seems a tad low classy. How can one letter change a name so much?

Neither one of us seems to want to give in, so do we just pick something else entirely? Other names we like are Clara, Zoe, Juliette and Emilia. Our last name a very traditional french name, Villeneuve, so I am conscious of the first name being "too French" and losing my culture in the baby's name entirely.

Any insight into the Vivianne/enne dilemma or do we just scrap it and start over?

You know how rare you are, right? You and your partner both agree on a given name, and your partner is actually passionate and active about a name choice, not just offering up Stacey and then shrugging when you ask what’s wrong with Clementine, all ‘I like Stacey.’ This is great!

But I have some bad news for at least one of you.

I came across all kinds of information on Vivian, Vivien, and Vivienne. Vivian was, originally, the male version, Vivien the female, and Vivienne a modern, “Gallic”, elaboration. There is virtually nothing I can find on Vivianne, except seeing it called a ‘variant’ occasionally. I don’t know who would default to Vivianne, though I can see an argument for Vivian. Where culture is concerned, anything with an ‘nne’ feels more French, as in Adrienne vs. Adrian (and yes, people choose that spelling for girls)—if you wanted a really Anglo-choice, I’d be leaning toward Vivian.

So that’s bad news for your husband, and I don’t know if what I say next will make it better or worse: this name is going to be misspelled. Particularly if the baby’s name is Vivi_nne Villeneuve, people are going to mix up and transpose letters all over the place. They’ll think they’re getting the right combination of letters and will write “Vilenneuve” or “Vivianna” or “Vienna”. It just is what it is. I’ve mentioned my name-snob mother, from whom I learned much about the administering of Irish names? One day, she wrote a card for the boy next door, but giggled that his mother spelled his name (Shawn), “some crazy spelling, not the real way.” That would be ‘Sean’ for my mother, naturally. Anyway, in an effort to be generous and use ‘their’ spelling on the card, she wrote: Sheaunn.

I want to be clear that I’m not trying to dissuade you from the name – I love it, and though your other choices are nice, this one is the ‘most special’, in my relatively unbiased opinion. I just want you to be aware that there are creative spellings coming your way, like it or not.

If you do go with the –anne spelling though, I wouldn’t worry about anyone thinking her name is “Vivi-Anne”, which is an absurdity that I’m embarrassed to say I know exists because of one literally feverish weekend where I watched Dance Moms. I think people are familiar enough with the name to default to your preferred pronunciation no matter what the spelling.

But for what it’s worth, Vivian, Vivien and Vivienne feel more well-used and a little more ‘correct’ to me; having said that, the latter two also feel far more French. I don’t know where that’s going to put you on your scale, but I hope you’ll find a place to land together, because this name is too good to walk away from. 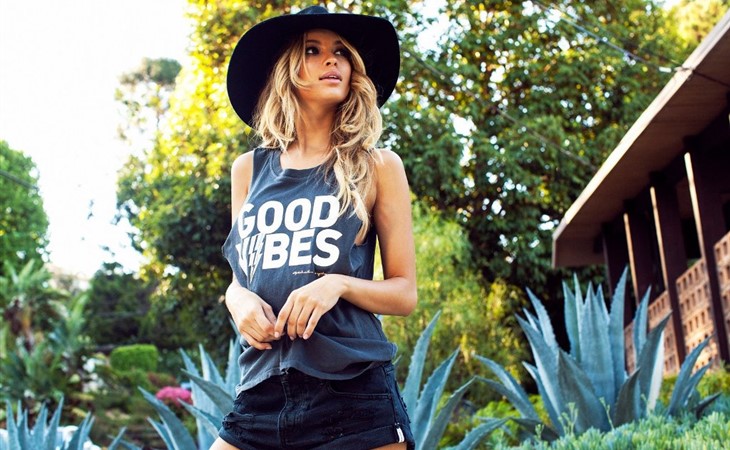