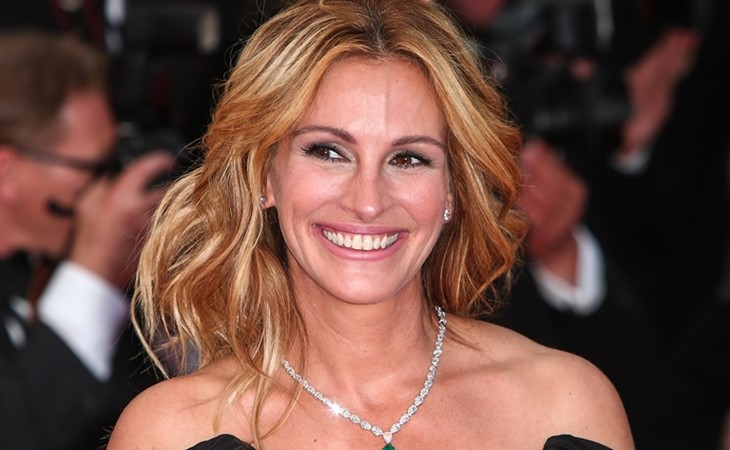 Duana Names: How ‘Under’ is This Underdog?

My boyfriend and I are expecting a baby boy in January and are in dire need of your help to find a perfect name for him. We both have a French Canadian background and my boyfriend's family name is very French sounding. Because of this, and because we like them anyway, we are looking at classic French names.

There's ONE name I have loved since high school: Émile. At the time, it was fairly original but -alas- it's now super popular where we live. Not top ten, but it's been in the top 20 for the last five years. Everyone in the family loves the name, my boyfriend does too, but I feel that's the problem: EVERYONE and their mom likes that name. It's especially prevalent where we live and it's guaranteed that, 5 years from now, there's going to be at least 3 or 4 little Émiles in the same classroom as our son.

The only other name my boyfriend and I both agree on is Auguste. It's classic (Renoir, Rodin, etc.), fits well with my boyfriend's family name and I love the possible nickname Gus (but only for a kid!). The only problem is, we seem to be the only ones who love that name. Our parents, on both sides, really don't like it and while our friends have been more neutral, they seem to be pushing for Émile harder since we mentioned Auguste...  We are starting to wonder if we only like it because we like rooting for the underdog...

Am I overthinking things? Should we just go mainstream? Or should we fight for the underdog? Maybe there are other options we haven't explored?

If it helps, here are some names we were also considering:
- Arnaud (but we felt it didn't go well with my boyfriend's family name, which also ends with the ''o'' sound).
- Léon
- Léonard (we fear it's going to become very popular, especially in the wake of Mr. Leonard Cohen's death).
- Henri
- Jules
- Marcus

Thank you in advance!

Yes, I’m deep in an Oprah phase right now. Ever since I figured out that Julia Roberts will be fifty this year, I’ve been fantasizing about the combination Julia at FIFTY/'Today Will Be Different' interview that I assume is in the works. I can’t remember the last time I was sustained and propelled by something that’s so clearly fiction, at least for now.

But it unintentionally brought me to a good place where this letter is concerned, because I realized that Julia is a common name – at least now. You didn’t hear it so much in 1989/1990 when Julia was first becoming famous; in fact, her name is actually Julie, she adjusted it a bit professionally.

And then there were lots of Julias, a name that was not unheard of before, but now was officially endorsed, and you know what? It’s still a great name. The youngest Julia I know is four, and I still think it’s pretty and fresh and charming, even if it’s a name we’ve all known for a while.

I think the same applies to Émile. It’s a great name that is charming regardless of whether it’s enjoying popularity or not, and if it makes you smile or sit up a little bit, then isn’t it great regardless? Now, 14- or 15- year old Julias may disagree with me – around then is when the name was most popular, peaking at #27 – but it’s worth thinking about. True too is the fact that even in places where a name is very popular, three or four in a classroom is very rare, just because people are more diverse with names now than ever before. Two, yes, but three or more is less common, numbers wise (with a mitigating factor of, how many kids are in your kid’s class anyway?).

But if it’s a real concern, then you know the question is ‘which of the other names do we like as much?’, with a particular emphasis on ‘what’s the feel Emile gives that we want to replicate?’

When I look at your other name choices, I’m not surprised. Because I like Émile, and so it doesn’t surprise me that other names you chose also hit my sweet spot – and that’s an argument for and against your cautions of popularity. That is, there are always going to be people who choose names nothing like yours. Who go for ‘Paul’ or ‘Michel’ or something else that never cross your minds. But in and among the names you like, which I would for these purposes characterize as ‘easily-transportable-but-underused authentically French names’ I see a common thread.

What this means is that while your fears of three or four Émiles may or may not be warranted, you may run into a situation where there is, incredibly, another Marcus in the class. Or two Marcuses. Or there’s a Leon and a Leonard and a Leonie. Or yours is the only Jules, but there are two Juliens. Or none of these may occur. Where style and taste are concerned, similar people tend to like similar things, so duplication isn’t a guarantee by any means, but it’s not avoidable the way it once was if you just dipped out of the top 20.

All this to say, what does this mean for Auguste? I don’t know why your family and friends don’t love it – I do. I know there are people who feel it’s a bit of a softer boy name, relative to, say, Augustus, but there’s nothing in that that’s based in fact. It’s also worth noting that as much as people like the nickname Gus, I’m hearing a lot of Augie, and I’m not mad at it either.

Consider two similarly-placed English names. What if you were deciding between, say, Jack, which is a great name, though very popular, especially when you consider Jackson – and oh, I don’t know, Newton. More people are going to choose Jack, because of course they are. Because they’ve heard it, and Jack is a known quantity, and people have said it and felt that it sounds familiar coming out of their mouths, and have associations with it. Nobody has associations with Newton (aside from, like, Sir Isaac), so it’s not a bad name, just a less-familiar one. Can you see why people push for the one they know? Just to put a known quantity – that smiling, good-natured name Jack – onto a baby who is up until now a virtual stranger, is something that makes people feel a little more secure about this absurd process of welcoming a total interloper into your homes and world.

The difference, of course, is that you know that Auguste feels warm and happy and friendly and sounds like your son, and you can picture teaching him to sit up and roll a ball and walk up stairs – it doesn’t matter if other people don’t know who or what he is, because you already do.

I think I know what you’re going to choose, but let me know! 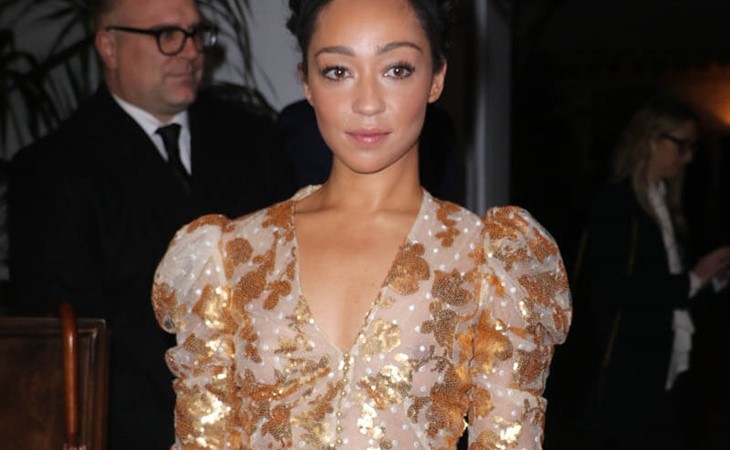