Duana Names: How Unique Do I Need To Go?

I have a unique name: Siobhan. Luckily I live in the UK so most people know how to pronounce it but I grew up in Australia where they didn't. Few can spell it but I've gotten so used to it that I don't mind.

I am need of some name-nerd expertise. I'm getting a dog later this year, just need to puppy proof my house first, and decide on a breed. But I need a name! I initially thought of something like Max but I can't call my dog the no.1 most popular name for a dog, I just can't do it. I also like Lachlan but with my last name it's just too close and is that just a joke too far? I also like Jake and Quincy, and for a girl dog something like Adelaide or Sydney or Piper but none just feel right. Maybe I need to meet the dog first (much like a baby!) but would love to hear what you think! Does a uniquely named girl need a uniquely named dog?

When we got our dog, we had a probably-predictable name debate, and it took a while to get it just right. Five-and-a-half years on, it’s obviously exactly perfect for her. Libby is a little offbeat, and more importantly, a little neurotic. Literally as I typed this she let out a long, aggrieved sigh, because maybe she got to play on the beach too much this morning? Too many games with her friends? I’m not sure.

Also five-and-a-half years on, though, I’m surprised at how often I say her name. Not just ‘Libby, Off. OFF!’, but a running patter throughout the day. I let her know when someone is egregiously late replying to an email, I tell her that I regret not having practiced hospital corners. I thank her sarcastically for letting me know there was someone at the door, and she gives me a baleful glance.

I use her name more than almost anyone else’s.

I’m not the only one, either. People refer to their pets by name much more often than they do their kids or their partners! I actually think it’s a way of creating intimacy – someone mentions Hugo or Fleur or Apollo, as though you already know them, and then suddenly you do. Because, obviously, people choose names for dogs that they would never choose for people.

Which is to say, there’s nothing wrong with Max or Jake or even Quincy, but you can go further afield. Even though Lachlan sounds like your last name, he’s rarely going to be referred to by both, right?

What your dog’s name is going to be, though, is paired with yours all the time. I say it constantly. “Jacek and Elvis are coming over.” “Dave’s getting Jacks and then they’re going to the store.” “Oh, I saw Lisa and Mabel at the park!” They are, as all names are, an extension of who you are and an advertisement on how you want to be seen.

So what goes with Siobhan, not as your child or your sibling, but as your buddy? You can afford to expand. What about something like Archie or Liesl or Guillermo? Britta or Gwilym or Ridley? I don’t think I know any dogs called Adelaide, but Sydney and Piper pop up a surprising amount. There’s even more room to go popular-but-dog with Agatha or Gertie or Octavia. Even if these are too old-people for you, you can still make sure your dog isn’t ‘Poodle Jake’ at the dog park with choices like Rolf or Joso or Asa or Jude.

The beauty of dogs, of course, is that their personalities are on parade from just about day one. Some of the suggestions that you might like now will be completely ridiculous when you meet your dog, and other names that will suggest themselves out of nowhere.  Then there are the names that will seem ridiculous until you meet them, and then realize they’ve been a Helga or an Abelard all this time, just waiting for you to name them.

(Lainey: Sorry, I had to chime in here. Because we just named a dog 6 months ago: Elvis. He’s Elvis because I LOVE Elvis Presley. And because he’s a beagle, “nothin’ but a hound dog”, and has a blue nose, like Blue Suede Shoes. Elvis ended up being a famewhore and the centre of attention. So…) 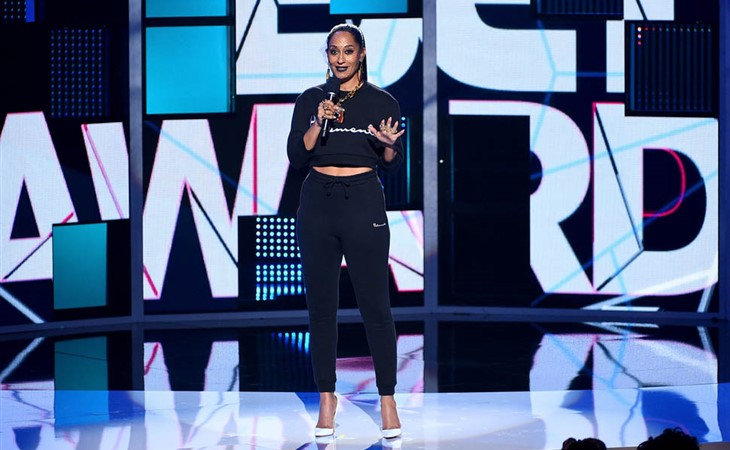 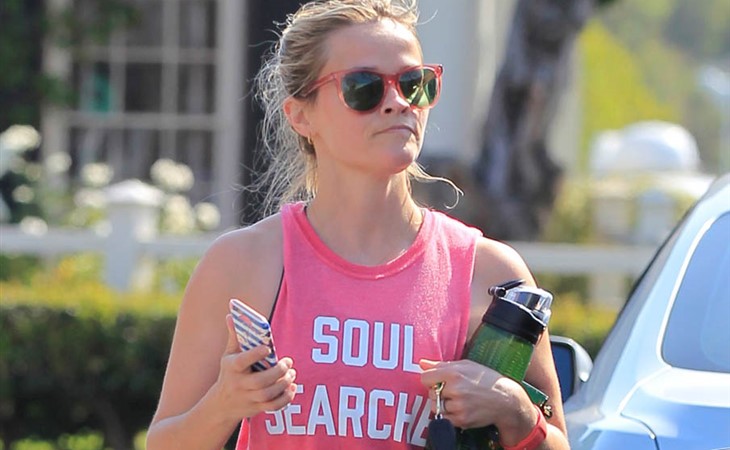 Smutty Fitness: Stronger on the bike