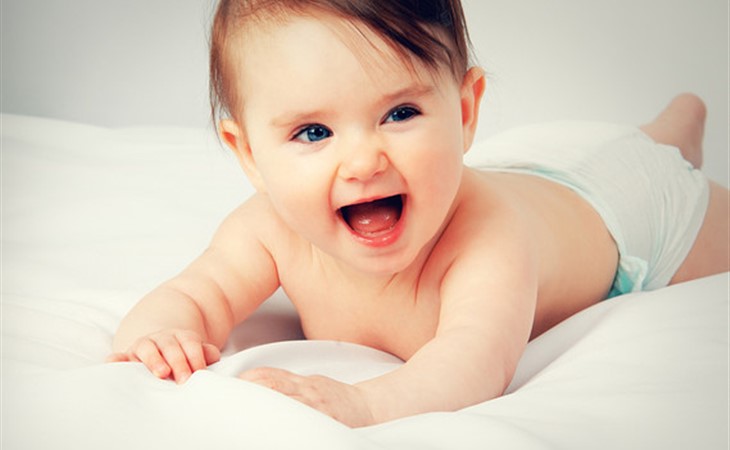 Husband and I are due late August with our first babe, we are waiting to find out the sex. We are set on a girls name, his grandma that he was very close to was named Maria, and everyone called her Mika. So we are set on Mika for a girl. My middle name is Marie, and my grandma's name is Rose-Marie, so originally I was thinking Marie for a middle name. But my husband seems to think Mika Marie is more of an expression than a name..."Mika MarIE that was a close call!!" Haha. I think of it as more of a flowy name than expression...what do you think? Another option we have for a middle name is Sierra, (for personal reasons), but does the A at the end of both Mika and Sierra make it sound funny??

Now for the boy dilemma. My dad's name is Gary and I would like to honor that name by using the updated version of the name, Garrett. Husband is ok with it as a middle name, but not as first name. We loved Emmett, but then realized quickly Emmett Garrett would not work for obvious reasons! Now we are considering either Julian Garrett or Dawson Garrett. Thoughts?? Suggestions?? I also loved Austin but the name I becoming very popular and we are trying to stay away from that, as well as "Made up names". (husband's words).
Help me!!

This made me laugh so much when I got to the part about “Mika Marie!”  When I was a kid, I heard someone say ‘Mamma Mia’ but there was another two or three syllables on the end.  I don’t know what it was (help me out?) but I decided to make up the other two words, so I ran around saying “Mamma mia bellaba chrisemum!” Don’t get up, I’ll carry the embarrassment for both of us.

I mean, I have to be honest, does it flow the best? Not entirely, and you’re also sort of naming her Maria Marie, in a way.  But – maybe it’s because it’s Friday – it doesn’t bother me. Mika Marie feels like a blend of old and new – and honestly, unless you’re planning on a double name, you’ll rarely use both names at once. You could call her Mika Rose-Marie if you want, to break it up (or Rosemarie) but it doesn’t bother me.  Am I getting soft?

It’s not the ‘a’ at the end of Mika Sierra that makes it a less great fit – although they do sound rhymey – it’s the fact that they both feel like ‘new’ names and use all the same vowels. It’s kind of like a firm called Kergman Bentley – any of those four syllables could be interchanged with any other and sound about the same. You don’t want that for your daughter. I vote for Mika Marie – or Mika Mary, or Mika Marie-something. I don’t know if you have French in your family, but we at LaineyGossip have a friend named Marie-Pierre and I never grow tired of saying it. Marie-Claire? Marie-France, as per Mad Men?

You’re right, Emmett Garrett is not going to work out. Which is too bad, because they’re great names – but luckily you have Julian Garrett waiting in the wings. What a name! It works because Julian and Garrett are familiar but not popular in about the same measure, and they both sound like grown up names. However, if it’s not going to work out for some reason, I don’t mind Dawson, though it’s going to fall into the ‘popular’ vein with boys like Logan and Nolan and Hudson and etc , but it is relatively unusual. There are also names like Sawyer or Sullivan that are similar but not quite so on trend – Sawyer Garrett might also be a law firm, but Sullivan Garrett could totally work. Asher Garrett?

As for Austin, it IS popular, but it’s not becoming popular, at least not across the board in North America – it’s on its way down, but it’s not going to sink through the floor. I know a 20-year-old Austin and an 8 year-old-Austin, and a 15-year old that I always think is Austin but is actually Aidan. So it’s out there. Austin Garrett does work, though, if you’re loving it.

But one final thought – if you’re stuck on Emmett (and it is lovely, though popular too), you could adapt the middle name. Garrett is actually a variation of Gerard – which makes more sense the way they say it in Ireland, GER-ard, as opposed to the Depardieu/Butler pronunciation. Either way, I still totally believe that Gerard is for Gary, the syllables are still there. See if it sits with you. 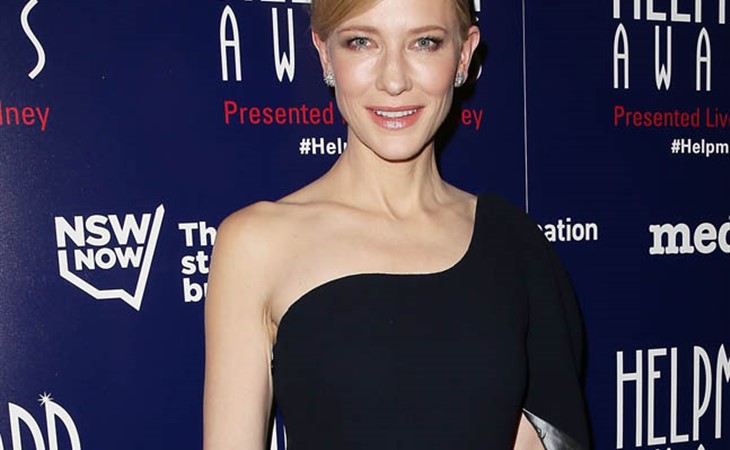 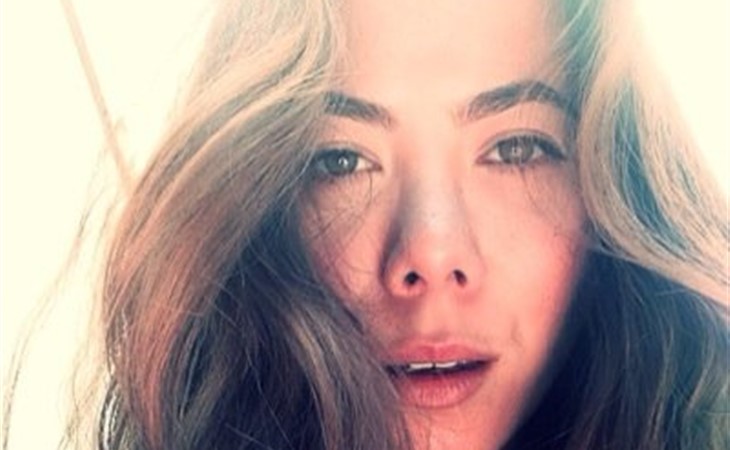