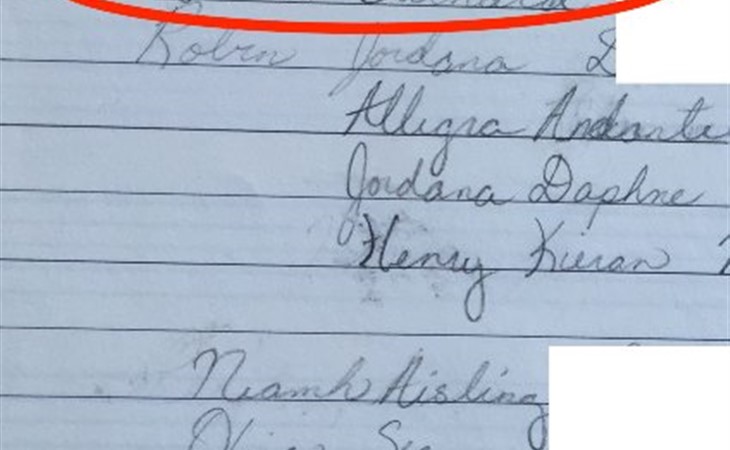 Duana Names: In Which I Expose My (former) Self

We’re expecting our second baby early February and are searching for a name. Gender is a surprise, and we’ve gone through the list of names we had for our first and don’t really like them anymore, so we’re back at square one. Our first is named Penelope, Nell for short, and we’d like to have a longer name that can also have a cute nickname to go with it. We’d like something that isn’t too common (I know Penelope is becoming more so, although in our area people still seem surprised by the name).

How refreshing that you’re not hanging onto the name you liked the last time – I’m more impressed than you know. But I get it, because sometimes it’s one of those things where the real world application is different from the dreams you have for the name, you know?

Here’s why this is on my mind today – I found a list of names.

Not just any list. I found a list, written in my teenage handwriting, for hypothetical babies. I’m more than a little embarrassed – not just because there’s something so incredibly teenage-romantic about doing this but, like, was I also wearing a floral dress? But because I’ve paired them with last names of certain boys in my life at the time, which is several layers of humiliation deep:

i) These dudes were not interested in me, trust;
ii) I obviously thought a child had to only have the father’s last name, and;
iii) Why was I writing these in my piano dictation book instead of out making bad decisions someplace?
iv) They were definitely not interested in me.

But nonetheless, I look at these names and several are long, and while some have gotten really popular (hello, Zachary), there are some others that still stand up and that would be great with Penelope.

So here’s what you can cull from Duana’s Teenage Romanticising:

Bartholomew. God, this is a great name, and totally ripe for adaptation. There is one famous Bart that we all know of, but Lord knows he’s kind of long in the tooth now, and no kid is going to think he’s anything except a show their parents used to watch.  This name is so great and so underused, and there’s so much room for adaptation here. Way to go, teen me, and I will like Balthazar in here as a similar and similarly underappreciated name.

Lucian also comes up in a middle name capacity, and it’s so perfectly on-trend that I think you should consider it. Marcellus is one that I can concur is a little over the top, but it’s still actually kind of wearable, and so help me if anyone brings up Pulp Fiction, I’m going to kill them. By the time this baby is born, Pulp Fiction will be 21 years ago. Let it go, dads of a certain age.

Also great names on this list that are somewhat shorter than you’re looking for include Bernard, Duncan, Cedric, and Johann…anything there you could get down with? Other names I didn’t include then but should have include Donovan, Peregrine, and Ignatius if I’m feeling bold.

For the girls, I both roll my eyes and pat myself on the back, because some of the names I was into back then, like Sophie or Olivia or Oliver, are obviously back in the mix. I was ahead of the trends, but these names now seem so tired! There are a few longer girls names that come to mind though…

Allegra is this gorgeous name that’s been unfairly short-strawed because of the allergy medication, but I don’t really think that’s a reason not to use it. Sure, I know, people could call her a sneeze – or, if they’re at all normal they could understand that Allegra is a beautiful, lyrical, music-and-dancer associated name. I love it because the strong consonants in ‘Legra’ sort of counteract the delicacy of it.

Bianca comes up and I’m so surprised it’s not already in bigger usage. I think there have been a few over time but perhaps some parents are put off by the ‘white’ association. To me there’s no reason it shouldn’t be in more common play, and similarly, Claudia makes my list (let’s not pretend that’s not a BSC holdover) and I would stand behind that today, I think.

One of my favourite long girls’ names that isn’t on the list is Veronica, and I think it’s similarly ‘surprising’ to go alongside Penelope. If that doesn’t work for you, I feel like Wilhelmina, Susannah, or even Hermione could fit here. Dare I suggest Eugenia? Remember it’s You-JANE-ia, it’s not “Eugene”-eeee-ah.

I love this question. Thank you for helping to keep me humble. Let me know! 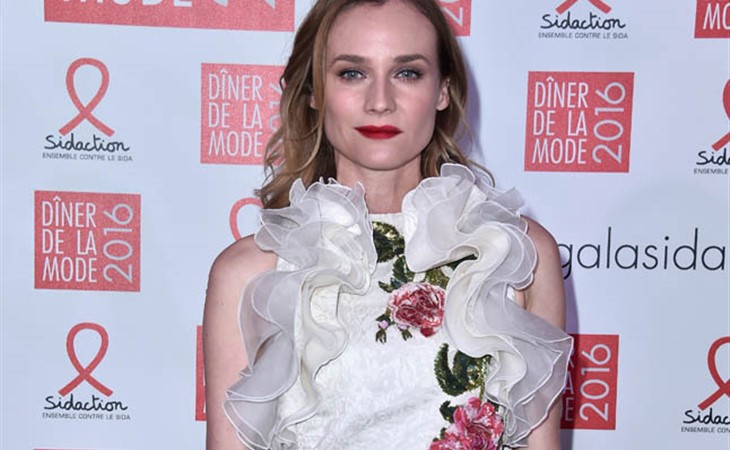