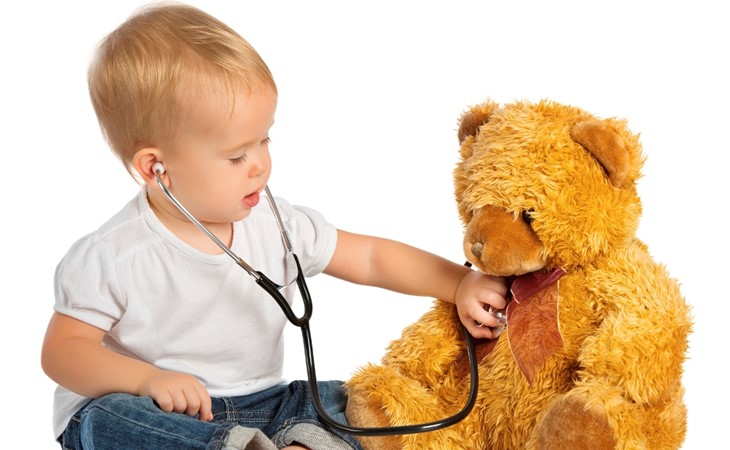 Duana Names: In Which We Meet A Genius And Learn Stuff

We are expecting a baby boy at the end of July and have literally no name list! We have a daughter named Vera and we both love her name. It's traditional yet rare and our Russian and Spanish relatives and English and French (we live in Montreal) neighbors and friends can all pronounce it and spell it.

We are looking for something that can compete with Vera on these grounds for a boy. I'm stuck on two syllables and I don't like "s" or "ee"-sound endings. Eric was our top option (though neither of us were excited about it) until my husband began pronouncing it "Airk" to emphasize its tendency to be mumbled. I also don't like just how common it is, especially in Quebec. I like "Ed" names - Edward, Edgar, Edwin... but for some reason I can't imagine naming my son with those names. My husband likes Leo (and the boy will likely be a Leo) but I find "o" endings too romantic and I like more consonants mixed in with the vowels. Our daughter likes Frank and Ian. I dislike Ian because of its over-representation of vowels and Frank because of how terse it is. She says Max and Joseph sound like store names and that we should never say those names again. Many people have been suggesting names like Aidan, Braiden, etc., but I'd like something more classic and less of-the-moment.

We use only one name (there won't be a middle name) so it's a weighty decision. This morning I spent three hours trying to exhaustively look at all existing names and came up with Euclid (which my friend said reminds her of "clit", so it's out) and Wilfred (which seems like an ill-advised combination of William and Frederick). Other names I've considered are Woodrow (too difficult for our entire families to pronounce, and too heady) and Arlo (too contemporary, and too airy).

Oh man, this letter really amused me. First of all it’s probably the first letter ever in the history of ‘what-shall-we-name-our-precious-bundle’ to involve the word ‘clit’, so congratulations on that!

Secondly, you don’t mention how old your daughter Vera is, but she is obviously a genius. Undeniably! I have been doing this gig for a little bit now, but I have never heard the term “Store Names”…and now I wonder what I’ve been doing all my life, because I totally know what she means. Like, as in Max sounds like Office Max? Or even Joseph sort of seems like, I don’t know, Depot, or something? This is so brilliant. Store Names. I can also think of Kath, like Cash & Carry, or to be honest, maybe Woodrow a la Woolworths? I’m not sure on that last one, so please ask Vera for clarification. I love her so much and would like her to come be my apprentice.

Maybe she gets it from you, though, since you have some name opinions too. I’m not sure exactly why you don’t warm up to the Edwards and Edwins, except maybe that you think they seem adult, or not cheerful or something? I will say that none are as lyrical as Vera, which is, ironically, something you seem kind of against? I hear you that Arlo is maybe too airy, but some vowels could help you along, right? Are you the kind of person to whom I really can contribute ‘Bruno’ in earnest? I think a Bruno would thrive in Montreal…maybe? Or how about a Roman or Ivan or Jude? Short, wearable, but totally fresh and a great pair for Vera?

Speaking of Vera, I will not hear a word against her, but you might want to let her know that to my ears, Ian seems a little outdated, a little bit of a grown man in the compliance department. I feel similarly about Eric, which has an 80s vibe to it (although there’s another letter concerning this name in my inbox, stand by for that one!) Frank is, well, stalwart, but maybe Frankie or Franco?

This brings me to, what’s wrong with Wilfred? I agree that it’s a mashup of William and Frederick, but why is it an ‘ill-advised’ combination of the two? What’s wrong with Wilf or Freddie or even Will if that’s the way you want to go? I suspect the answer is, on some level, that it feels trendy or au courant to you, so if you want to go to the left of that, what about Calvin or Gavin, Neville or Gilbert? Would you go as far as Julian, or is it too long? (Related, do we think Canadians are taking a pass on Hadrian for the next few years lest we look derivative, or will it spark a trend?)

Lastly, for reasons I can’t really explain, I wanted to suggest Idris to you. I know, even I can hear myself. But the genius of Vera is making me lose my head. It’s pretty singular, but it made me think of Isaiah, which in theory is as vowel-heavy as Arlo, but in practice maybe has some more heft for you? Failing these I have Cyrus, Damon, or Leon, which will feel fresher than Leo, as will my still-beloved Lionel.

But really, you should ask Vera. She obviously has the answers for all of us. Text me, Vera! 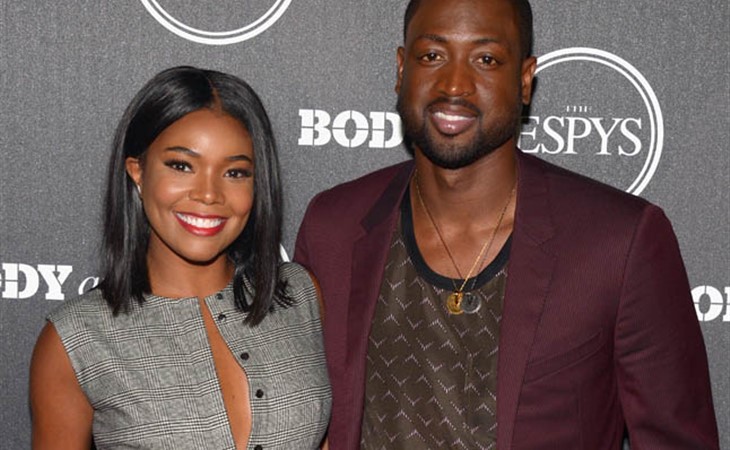