Duana Names: Is Earl The Answer?

Hi, We are having our first child this July, a boy. My husband really likes the name Earl. It was his grandfather's name. I know that traditional names from the past are very popular, but I feel that Earl is not one of these names. I do not like the name, and cannot help but associate it with the Dixie Chicks song "Goodbye Earl" that has the line "Earl has to die".

I would love to know your thoughts on the name.  Thank you!

You guys know me. You know how I will champion any name that I think has been underserved or unfairly maligned, and especially if it’s because of a weird pop culture reason. I will champion the resurrection of Damian with my very last breath.

So I was all set to get into it in this article all “Earl! Why not Earl? The old, the distinguished, the formal!”

But I have to be honest with you, Earl kind of makes me laugh. I don’t have the same issues with it that you do – it’s not necessarily about “Earl has to die” as the fact that just saying the name is …well, short. No matter how you try to pronounce each letter, it’s still only one syllable, and a short one at that. In fact, the more I say it, the more I hear ‘Url” . Like URL. Because I’m a nerd. Also, since this column is also becoming a bit of a spot for reminiscing about 80s YA, it kind of reminds me of Uncle Earl from “Come Sing, Jimmy Jo” which doesn’t do a lot to recommend it.

So I have to agree with you that Earl is not the most effortlessly pleasant name. It’s short, and it doesn’t take a lot to say it. Both the example you cited and the one I did are quite southern in influence, so maybe other names of that extraction would work? Langley. Amos. Elwood. Randall. The almost-ubiquitous Wyatt. Or, if it’s the short strong sounds of the name that work for you and your husband, how about Wade? How about Ford? How about Jed?

The other thing, of course is that Earl seems quite elegant when it’s linking a longer first name to your last. Timothy Earl Last Name. Matthew Earl Last Name. I don’t like to relegate names you like to the middle when you know they’ll never be used, but sometimes a name with such a curious pronunciation needs a partner to really make it work. Let me know! 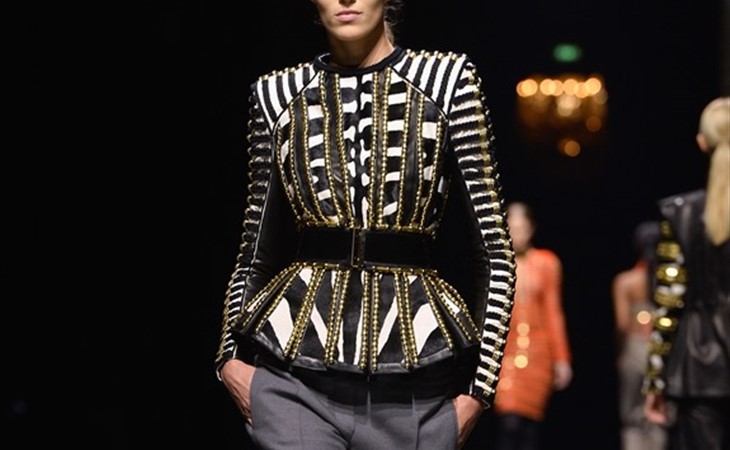 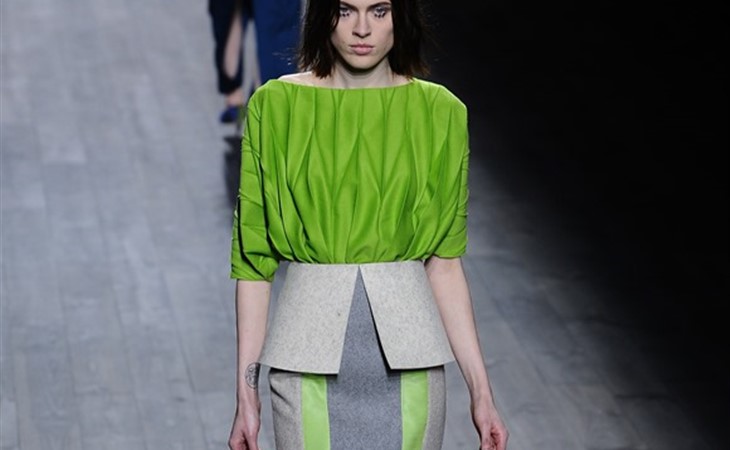