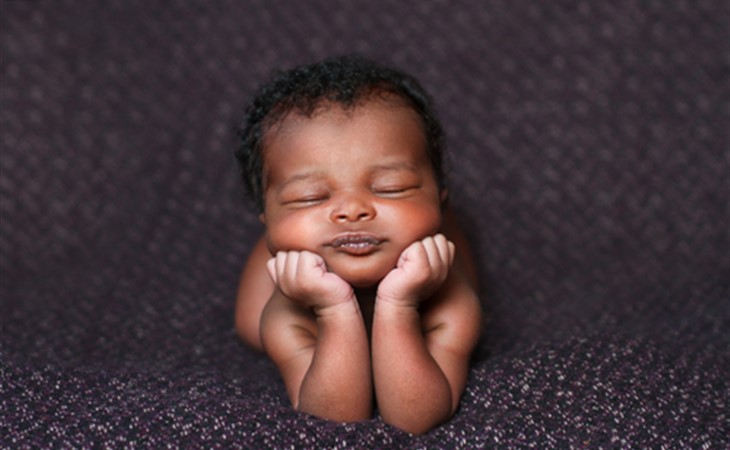 Duana Names: Journey to the End of the Alphabet

I have a good friend who's due with her 3rd boy, and she knows what an obsessive name nerd that I am, so she and her husband asked me to write you and help her figure out a name!

I asked her all the questions I could think of that you would look for or include in your emails and so here's the breakdown:

She likes X and Z names. The middle name is probably Daniel (family name).She wants a name that's not too common. For example: She used to love Noah, but feels like it's gotten too common and she doesn't love that the meaning is "wanderer". She doesn't like manufactured or trendy names. For example: Daxton seems manufactured to her. Meaning of the name is important to her because her two oldest Reis and Everett (called "Rhett") both had meaning behind their names. Since they both have R names, she's leaning towards something that starts with another letter just so that it's less confusing. But she's not opposed to an R name if she LOVES it. She wants something that's not too gender neutral because Reis feels that way and she's just sorta sick of being like "he's a boy". Lastly, her surname is French and begins with an M, has a tons of vowels and L's, and ends it an "eww" sound. So nothing that's too much of a mouthful since the last name takes care of that category.

Here's a few names she likes, but isn't married to by any means: Xander, Ronan (her husband’s favorite), Paxton, Beckett, Ezra.

Please advise! The baby is due June 6 and with two small boys, and brain space at zero to think of names, they are in need of some help!

Well aren’t you a fantastic friend, writing to me. Your friend is well within her rights to write, too—not that everyone isn’t, but some people say ‘well what can we choose that’s not James’, and her list is not that. Having said that, there are some challenges, for sure.

So Reis and Rhett definitely seem like a set, and though I know you said she wants something different, my first instinct is to suggest Rex or Royce. Neither is actually a good fit, because both of them sound too similar to her current names, but I applaud myself because one is a non-trendy use of X and the other is an R name that is probably on its way back.

The non-trendy use of X is notable, because it’s a really trendy letter right now. Daxton, as your friend notes is…if not made up, certainly a really common variation on what’s happening right now to the tune of Paxton, Jaxon, etc. This is still a spillover, both on the X AND the Z popularity, from good old ‘Zack’, which doesn’t have an x but may as well have, and which began our love affair with the end of the alphabet about 20 some-odd years ago now. Such that it can feel like a lot of the boys’ names are used. Sure, there’s Xander and Xavier, but they’re both in heavy use, and Alex and Felix and Axel and Max and Maddox…but they’re all in use. You know they are, stretching from Maddox in Pre-K all the way up to allll the Alexes in university, and that’s what she wants to avoid, I know.

So. Try Dexter or Dixon, Fox or Phoenix. I am not under any illusion that anyone is going to listen if I suggest Xerxes, and I don’t know if you can have Reis and Rhett and Xerxes at all—probably not, and yet…it’s out there, if you want it, someone. Someone please choose Xerxes? Or there’s Baxter—which would be quite nice with Reis and Everett, actually—or Drexel, or Hux, which seemed to start as a joke in my house, but which I’m hearing a lot overall lately.

Similarly, if she wants a Z-name, well, Zach is taken. But actually, she will get no complaint from me on Ezra, and I think it’s one of those names that’s being discussed more than used. There are a lot of z names that really aren’t—that is, Bazil is an accepted variant of ‘Basil’ but that doesn’t mean it’s a good variant—and similarly I don’t think ‘Anzelm’ is going to get it done. But Denzel and Denziel are variants that do work, my love for Enzo is well documented, and if you have any biblical inclination to work with, Eleazar is a name I’ve loved since ‘Come Sing, Jimmy Jo’.  (A little throwback YA shoutout for everyone who helped me out with the choir scene from “Whatever Happened to Janie” last week.) Zane? Lorenzo? Moritz?

There’s also Fitz, which might work well with Reis and Rhett, and which can be short for just about anything ‘Fitz-’ that might fit her family or heritage, or my beloved Zeke, short for Ezekiel…another one that seems to fit with Rhett and Reis with very little effort.

I’m curious on this one. And yeah, the due date’s in June, but I had to get in here before some of these names were used up. It’s just something that happens—names today are all about x and z and o, where when we were kids it was straight out of the center of the alphabet (James, Jenny, Jeff, Kristen, Keith, Kyle, Katie, Matt, Michael, Melissa), so the way you deploy them is what will make them feel fresh, as much as whether they include a very ‘now’ letter.

Oh, and Beckett and Everett are too close. Which I’m sure you already told her. 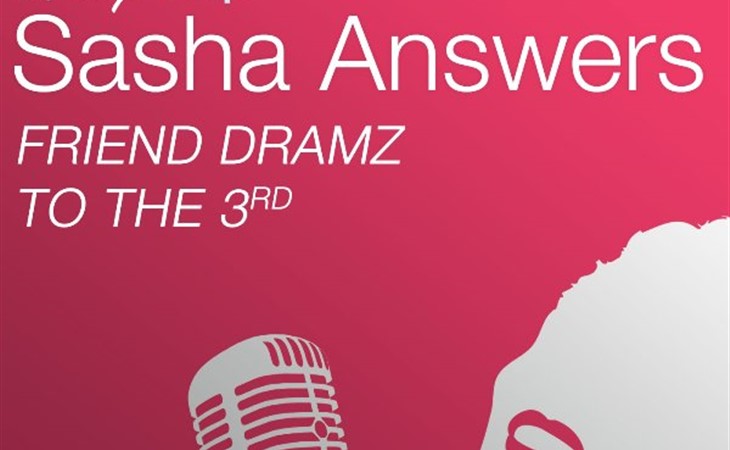 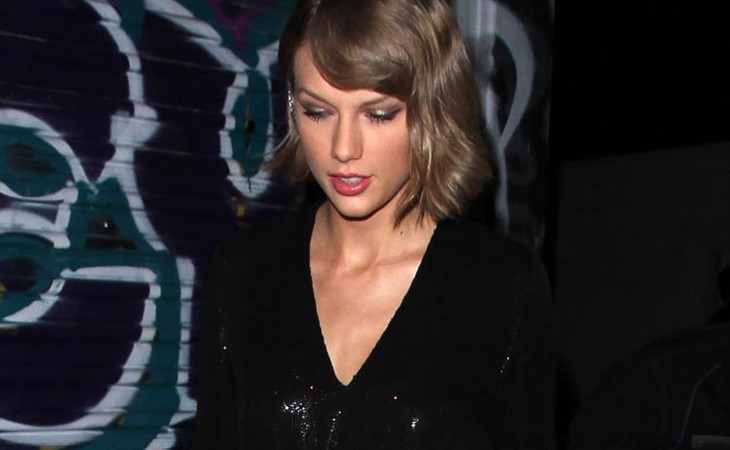