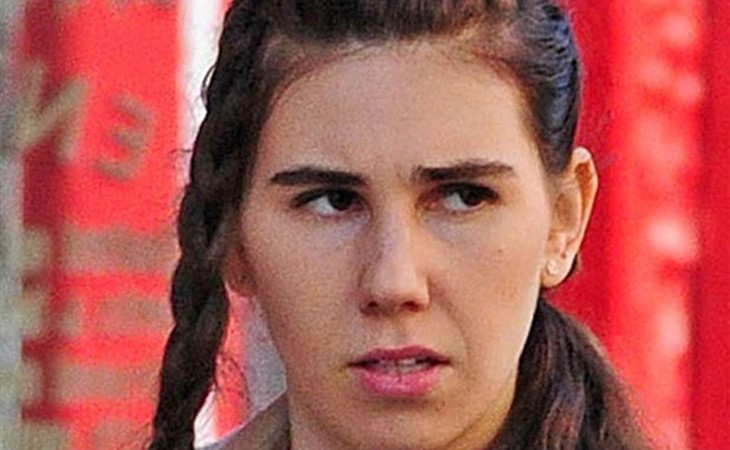 Duana Names: Liza with a Z

I have a somewhat unusual first name and middle name (Ariel Zenobia) and I want something with the same vibe for my daughter. I love the idea of girls names that start with "Z" but the only one I am liking is Zahara. I don't mind Name Nerding the Jolie-Pitts, but can you help me with some other “Z” girls names?

Oh what a fun one – yes please! First of all, you know you share a middle name and  first initial with the awesome Alice Richmond?  So there is some serious good name karma on your side, plus you want a “Z” name.   This is going to be fun.

So I assume that by saying Zahara is the only one you like, you’ve eliminated plain-old Zara? I understand. The retailer has erased many of the upper-crust associations the name used to have – at least for now. This is a bummer and I fought against it for a long time, but at the end of the day, nobody thinks of Macy as a viable name anymore either, right? You can add the “h” if you want – Zahra – but know that most people won’t.

Still, there are so many options for you. One that comes to mind recently is Zosia – pronounced “ZO-sha”. It’s not difficult, but it’s unusual, and it will fit-in-but-stand-out with the Sophies and Isabellas of her peers. Also, how about Zora? Again, familiar but not, which hits the sweet spot Z is looking for.

I also assume you’ve eliminated Zoe? No shame in that game. However, outside of Zinnia and Zulieka (which I must confess to secretly liking), a lot of Z names are very similar to other names, just with a “Z” at the beginning. Zelena and Zadie and Zandra come to mind.

The other thing I was thinking was that though Zane is officially a boy’s name, it’s totally ripe to be kidnapped for girls (don’t yell at me, Zane moms!). It’s one letter away from Jane and could be really lovely on the right little girl.

If all else fails, you could always adopt one of my favourite Z names that’s actually not – Aziza has that zippy ‘Z” sound but strictly speaking, doesn’t carry on the letter in the same way, and it’s an awesome name.

Good luck! Let me know – and a word of caution: Take breaks. For some reason the ‘Z” in front of names makes them blend together, and they start swimming in front of your eyes. You don’t want to accidentally choose Zichaela. Use caution. 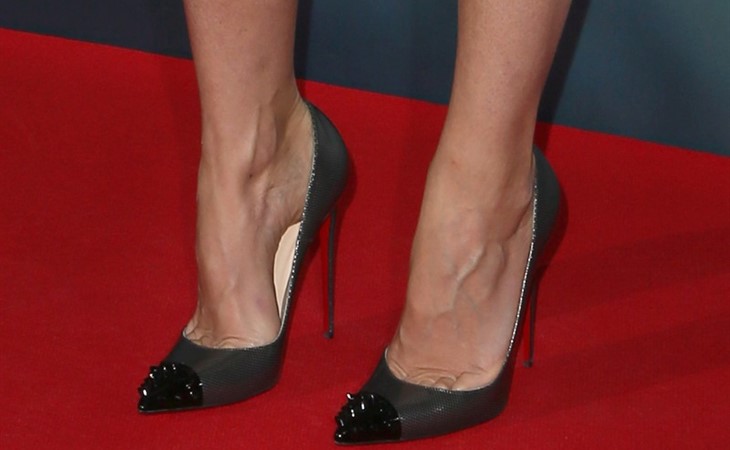 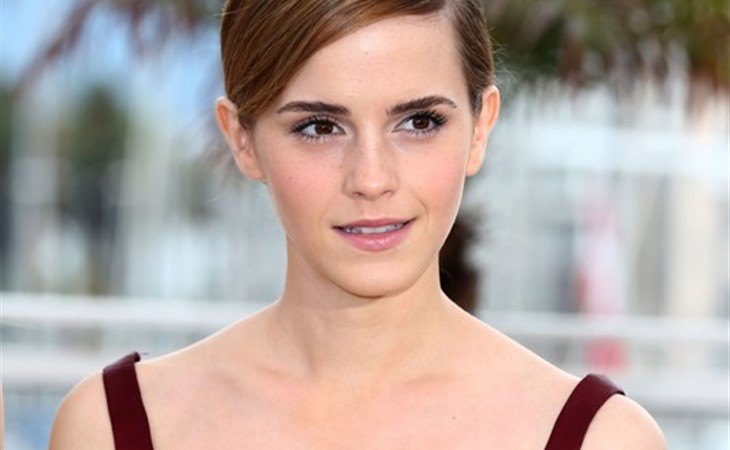