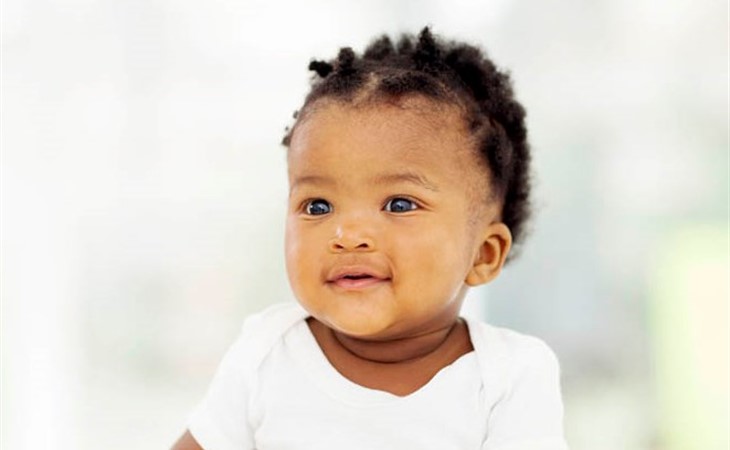 Duana Names: Looking for a co-sign

My husband and I are expecting our first child in March! Still a ways to go but I think we have decided on the name. What do you think of Coco? It has family significance, as it was the nick name of a beloved relative. That relative was a male, so while it is normally used for girls, I have always found it to be a gender neutral name.

What is your opinion on that? And the name in general? I thought you might have ideas on names that could be shortened to Coco (not Courtney), if we decide we want something with a few more syllables! I like the shortness of the name, in case we decide to hyphenate our last names (less of a mouthful). Coco also rhymes with my maiden name which starts with Cono. A nice alliteration in my mind.

I have always loved the name and my husband actually suggested it. It seems like it will fit nicely, but I wanted some outside advice! How people will perceive the name Coco has certainly been on my mind!

Thanks Duana, so curious to hear what you have to say!

Do you remember when Madonna gave birth to Lourdes? It was almost twenty years ago, in case you needed something to bring down your Monday. But what I remember most is that more than one outlet announced the name, “Lourdes Maria Ciconne Leon”, but went on to say “of course, she’s calling her Lola”.

It was the ‘of course’ that confused me a little…as though there was some particular Lola in Madonna’s past. I I felt similarly when Courteney Cox gave birth to her daughter Coco. People were all like “well OBVIOUSLY” and I didn’t necessarily get it. Like, sure, it could technically be a nickname for Courteney, as per your note above, but it’s not a given. In fact, Coco Chanel was Gabrielle, Coco Rocha is Mikhaila (!) and Coco Austin was Nicole.

I’ll be honest, the repeating-syllable name usually feels a little bit trite to me, a little infantilizing. Kiki for Kirsten Dunst always annoys me, at least when it’s used in the press by people who don’t know her. (Lainey: hi!) Similarly, ‘Gigi’ feels like a real oversimplification since you’re basically saying ‘this name has two Gs in it but you don’t need to know what they are’. Lest you think I’m being sexist, I also don’t love ‘R.J.’ or ‘M.J.’ or any kinds of initials for names. (If you want to call yourself J. Edgar or something, I have a little more time for that.)  Also, I have a little trouble with names that are for foods.

But Coco does seem a little different, doesn’t it? It helps that most famous Cocos are accomplished in their own right; it doesn’t hold the same feeling as, say, the name Paris. The ‘o’, too, which I’m generally attracted to, takes it a little bit outside of cutesy territory. Plus, you say it has family significance, so that pushes it further into the ‘yes’ column.

The good news is that you can use a whole lot of names as Coco springboards. One I was surprised I didn’t see was Caroline—I feel like I’ve heard ‘Caro’ as a nickname (feels Aussie, right?) and so Coco is not far behind. You could also go with Constance or Colette, Cosima or Coraline or Cordelia. The good news is, of course, that those are great names to give your children, and if they don’t want or like Coco, you can know they’ll be happy with any of them. And of course there’s no need to limit yourself to a ‘C’ name, as Nicole and Mikhaila (!?!) prove. There’s also Jacoba, (this is where ‘Cobie’ Smulders comes from) or even something like Cecily Olive or Carlotta Odile or even Ottile Cerys, where ‘Coco’ stands for the initials. Also, in a question I never ask, is there a chance the man’s name would be good here, or a good middle name? Maybe you want to call her Maeve Conan Lastname and refer to her as Coco?

I am pleasantly surprised to say I don’t think of this name in quite the same way I thought I did. It’s undeniably light and confectionary, but it does have some more interesting roots. Still I’m just saying, I wouldn’t be opposed to any of the ‘full’ names if you decide to go with those, either. 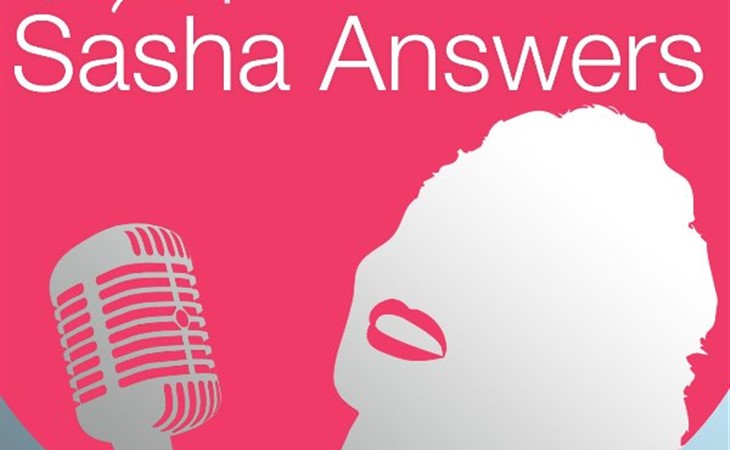 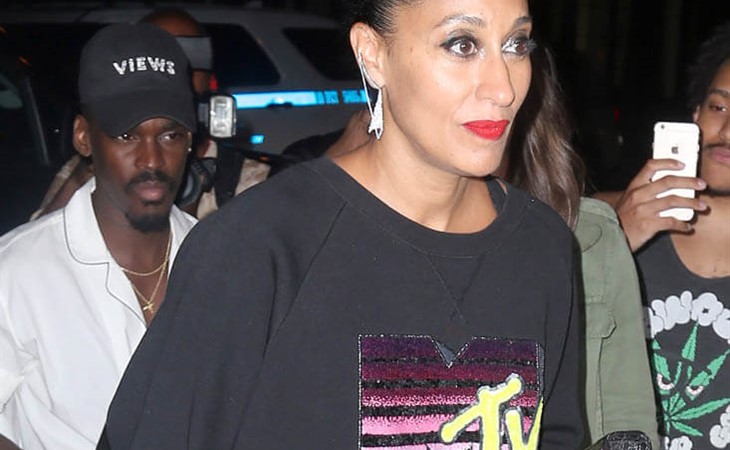