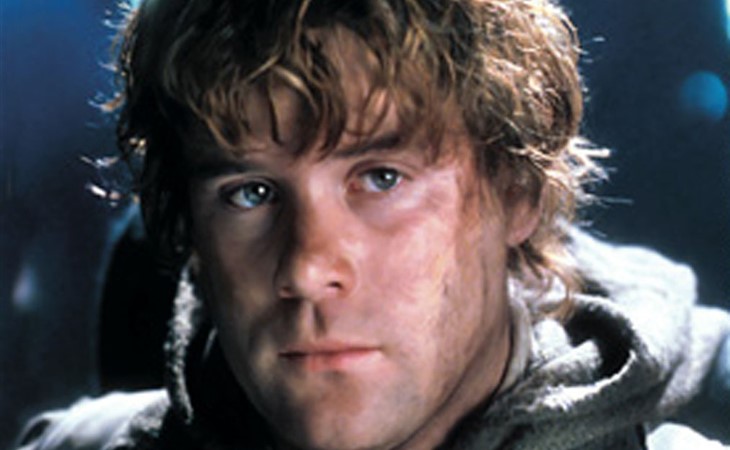 Hi D,
Long time fan of the blog and your column here, and I can finally use (and need!) your help. We are expecting a boy due at the end of November. We like old names that will travel well between English, Spanish and French as we are Spanish speakers but live in an international city and we will continue to do so for a while.

We are set on two: Samuel and Rafael (Spanish spelling). But here’s our dilemma. Samuel (and its short, Sam) was our favourite until we realized it’s a common, go-to name for the loyal best friend, the sidekick (think Game of Thrones and Lord of the Rings among plenty of other examples) and maybe too generic (I recently read an article entitled “Are you having a Sam or a Sue?”). While loyal best friend is definitely a good quality, I am more inclined to go for a leading-character type of name, and I find that Rafael fits the bill better (although maybe a bit in a Latin heartthrob kind of way?). I really do love the nickname Sam (and don’t care much for Rafa) and Samuel was also the second name of my late grandfather, so I’m having trouble letting it go. Rafael also has the downside of being more common in the countries we come from and maybe less international, as the spelling varies between languages.

Other options we have considered are Damian (but that damn movie ruined it for me) and Thomas, but we may opt for this one as a second name. My husband has vetoed Lucas, Matthias and Julian, and I don't like other "international" names such as Simon or Oscar.

Usually, I write the titles of these columns, and I like doing it (I still think ‘Nickname and chill’ was underappreciated). But this one came into my inbox fully formed!

Now, to the content of the letter. I went back and forth on it several times, because while I never have said “oh, Sam is a supporting character name”, I do think of a Sam as affable, friendly, and sort of a get-along-with-everyone type. Remember the temperament of Sam in the Anastasia Krupnik books? Like that. Sweet, knowledgeable, agreeable. There’s something about that soft ‘m’ that seems friendly above all.

What could be wrong with a name that seems friendly? Nothing, I guess, unless you’re really hoping for a leader, a Fortune 500 go-getter who seems like he might need a second syllable in his name. I know, you have Samuel, but Samuel is even more likely than most names to be shortened to Sam. Does ‘Sammy’ do anything for you? It really is affable and lovely. Samson, if you’re biblically-inclined? Samir, the very attractive Arabic variant, is not what you asked for, but might be a different ‘place’ from which to come at Sam? I think a Sam will always be popular, and always seem as though he fits in and is up for anything.

As for your alternatives – I know what you mean about Rafael, but I wonder if, as it’s more common in places other than where you are now, you’d see that it too has an everyman quality when applied to the skinny kid, the brute, the nerd—it’s not always going to be dashing and handsome. Which isn’t to say it’s not a great name – I think it is. But if you’re thinking that it and only it can be sort of ‘leading man’ status, remember the career of Humphrey Bogart. Humphrey!

If you can’t stomach either of them, of course I’ll stump for Damian (remember that that movie probably didn’t have the impact everywhere that it seems to have on the name-obsessed in North America – and how come the same problems haven’t befallen other horror movie names like Esther or Carrie or Regan or Michael?)

If you cannot see my unimpeachable reason there, how about the glory of Diego? It’s a little more ‘one place’ and a little less ‘everywhere’, but it’s so energetic and easy to pronounce and implies a really dynamic person. Or Adrian, which goes just about everywhere, give or take a little emphasis? Or you could go with one of my beloved standbys, oft-appreciated but rarely-used Bruno? From there you go straight to Enzo, or maybe go Latin and lean into something like Titus?

Sam is superb. But if you want something that has a few more interesting corners on it, expanding the borders brings in a whole new world of leading men. 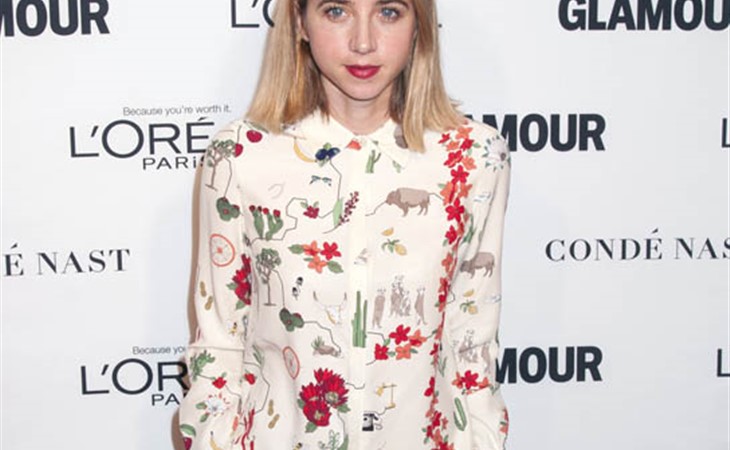 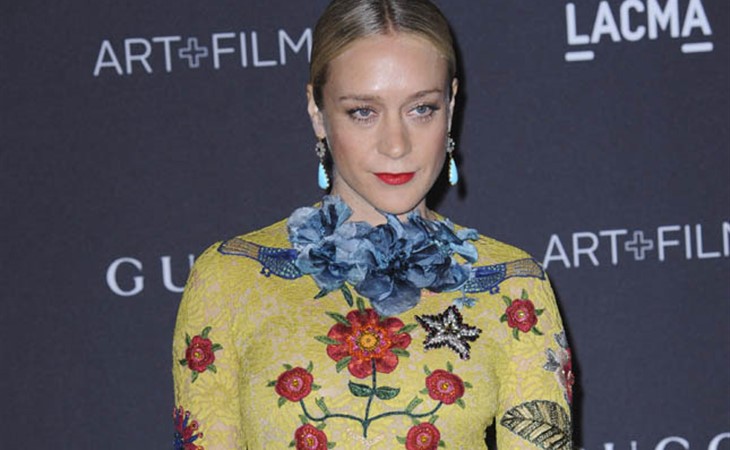