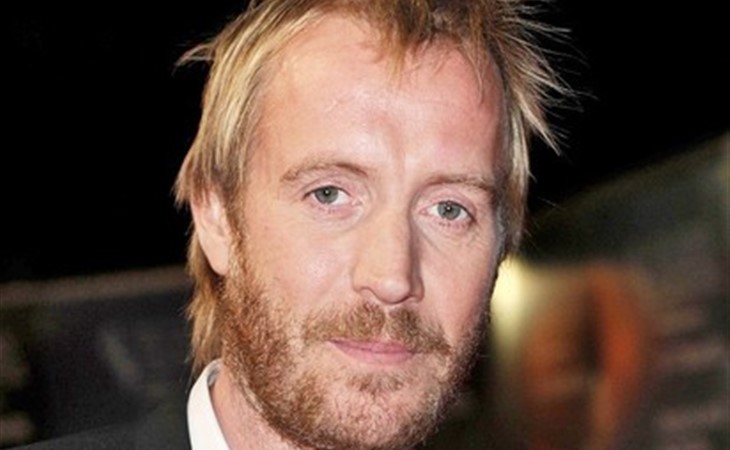 Duana Names: Making Your Own Call

I'm due with a boy, our second, in March of 2015. His older sister is named Brynn Ellis Jean Boucher and she'll be 20 months when this guy joins us in March. As you can see, our last name is very French and neither myself nor my husband parle francais. We knew with Brynn that her name was going to be Brynn about mid-way through my pregnancy as soon as we heard it and threw out any competing names. She is smart and tenacious and her names suits her perfectly. She's got two middle names because it was important to me that she be given the family name of Jean, but we had some concerns about potential initials so we added Ellis simply because it worked and we liked the sound.

I had about twenty more girls names lined up and would have been happy with any one of them so, of course, we're having boy! The frontrunner now is Rhys. I love it and I can picture my little guy being a Rhys. I struggle with the potential for mispronunciations, but can get over that (Brynn is often mispronounced as Brian but it only takes one correction to fix that). I just don't know why Rhys isn't giving me the same feeling I had with Brynn. I love the two names together too. I do not know why I can't commit to Rhys!

Other names we've considered are Dylan, Teague, Bryce (too close to Brynn), Jesse, Jude, and Skywalker (just kidding, well...I'm not sure my husband's kidding, but it’s not happening). Middle name will be Kenneth and James (in either order). We'd like to steer clear of any very French names not that they're not lovely but I consistently have people asking if I speak French because both my names are very French sounding and I hate disappointing people when I tell them I don't. Help us!


I don’t know why you can’t commit to Rhys either, but it might be because you’re worried about other people. You might not be, and forgive me if I’ve gotten it wrong – but you mention mispronunciation and then later mention that you hate disappointing people.

So maybe it’s because Rhys, Welsh though it is, implies some sort of exoticism that you feel like you’re not entitled to. I don’t agree with this and I don’t think you should feel this way. I like it with Brynn and so do you. But you don’t have to apologize for your surname, the cultural expectations other people have for your kids, or any other aspects of your life they try and fail to understand…you get to be in charge of the way your family is seen, and the way they’re perceived, and other peoples’ sniffing about expecting you to be French is not your problem.

But in case that’s not quite what you’re talking about, let’s explore a little more. Jude made me think of Judah, which I think would be a nice balance with Brynn, or Dane, or Clive, or Leon—Leon and Brynn makes me quite happy, actually—or Errol, or Hayes. I’m really on a tip where I want to recommend Rafe these days, knowing as I do that it’s a short form for Raphael and that you don’t need to succumb to “Ralph” just because that’s how Ralph Fiennes spells it. (This is not for you, but a good time to mention that Raul is an underappreciated name too.)

But mostly, I like Rhys and hope you’ll find your way back to it. There are other options – Vaughan or Gareth or Pier – but Rhys has the benefit of being the one you found first, and some of the feelings of it are different because you already have a Brynn, and know how the person becomes the name and vice versa. I don’t know if that means you’ll find a name that gives you the same all-or-nothing, we’re-done-here feeling or you won’t, but don’t let yourself put aside what’s special about Rhys just because it doesn’t suit an arbitrary picture of who outsiders think you might be.