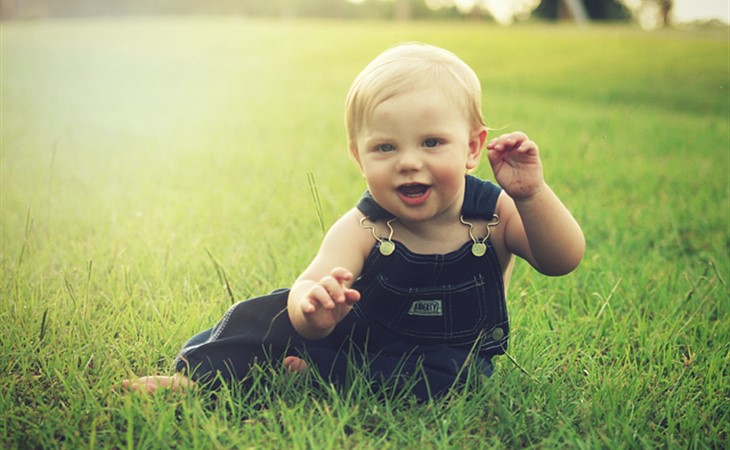 Duana Names: Making up a Monogram

I've loved reading this column and am excited (but overwhelmed) to have a need to write in. My husband and I are expecting our first child at the end of October. We are keeping the gender a surprise so we'll need both boy and girl name options.

For a girls name, we both really like the name Maia. The problem is our last name begins with an M and is 2 syllables as well (but ends harshly with a K). I don't hate the way it sounds together, alliteration and all, but I am worried about the M&M situation. Is it too cutesy and annoying? Will it bleed together too much? If it helps, we are leaning toward using Gail as the middle name after my Mom... Maia Gail.

For a boys name we are TOTALLY lost. There hasn't been any names that we are even close to both liking, let alone loving. My front-runners are Dane and Brooks while my husband loves Lance and Logan. We don't have many stipulations, we just want something that's not terribly popular or of this moment (my first name was born and lived in the 80s so I don't want to do that to my child). I think we may be overlooking some of the more traditional boys names so I am open to that line of thought too.

I can't wait to see what you suggest!

I have to admit, I had to reread your letter a few times to find out what the dilemma was. Maia Macbook sounds like a great name to me. I’m trying to see what the ‘M&M’ situation would be. Just that those are her initials? Like Matthew McConaughey or Melissa Manchester? And…you think that would be cutesy? I promise nobody is looking at anyone else ever, and going ‘those are the most pretentious initials!’ For what it’s worth, the inclusion of her middle name will make her MGM, which will mean there will be some movie nerd or other trying to tell her what that means (or meant, by then). But I promise you, unless you’re concerned about her monogram looking unbalanced, there is no problem with this name.

If the two-syllable thing is what’s getting you down, how about Marike or Miriam or Maeve? I prefer Maia to Kaia, but you could go Kaia Macbook if it’s really got you down. Or go all the way to Lorelai, since it’s in the zeitgeist this week and you get that long ‘I’.

But honestly, Maia is great. Unusual but familiar, crisp and lovely. Why not?

Your boys, on the other hand, maybe need a bit of …something. Your selected names feel very ‘ephemeral boarding school’, in the sense that I don’t know exactly where this school is where nobody’s names have hard consonants in them but I feel sure that it exists.

But not impossible. Of the names you list, I think Logan is the most wearable, but that’s partly because it ends in ‘n’ just like many of the popular boys names of the day. Lance is charming and will always make me think of Landry (OMG are you guys watching Fargo Season 2?) but for some reason, even I who say that nobody remembers associations to old characters finds Lance hard to wear. Maybe because you lance a boil. I know. I’m sorry. But there’s also Hugh (Lance – Dance – Dancy – Hugh. No?) or Lyle, which is increasingly popular, or Leon or hell, why not go for Landry in the first place?

Dane and Brooks are equally fine, but they don’t seem to be resonating with you.  And yet you seem to want one of these names that’s obviously not Alexander or Damian or Emmett. So.

From Brooks, I am honour-bound to suggest Bruno. Bruno Macbook is a good name and has a nice breezy feeling. Or what about Beckett? Has that surname feel you favour. Or James, also ending in ‘s’, or Miles? If you like Dane, how about Nate or Gavin or Hamish or Damon? Oh, look, we find ourselves back at Damian! How about Rafe for Raphael or Clay or Tate?

Lastly, if you want the same alliteration as you’d get from Maia, there’s Miles, as mentioned above, or Marvin (neglected and more charming than either Martin or Melvin), Micah, even Malachi if you want to get crazy with the syllables.

You’re in better shape than most, but you may be overthinking this. Think less about how people will think of the kid’s name and more about the person you want running around your house, and hit me up with the final answer. 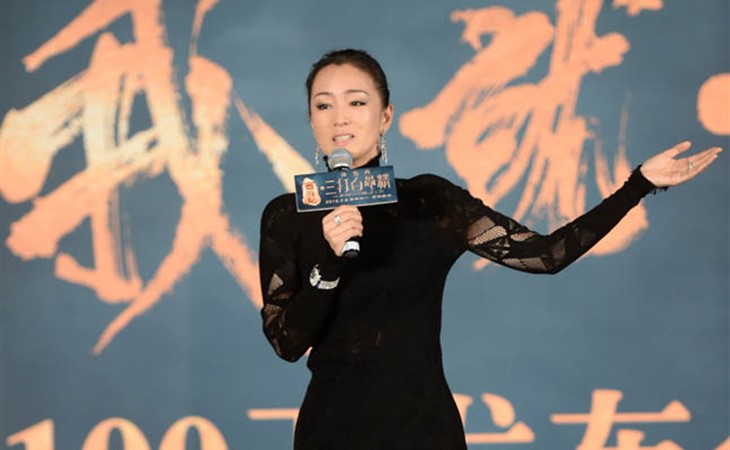 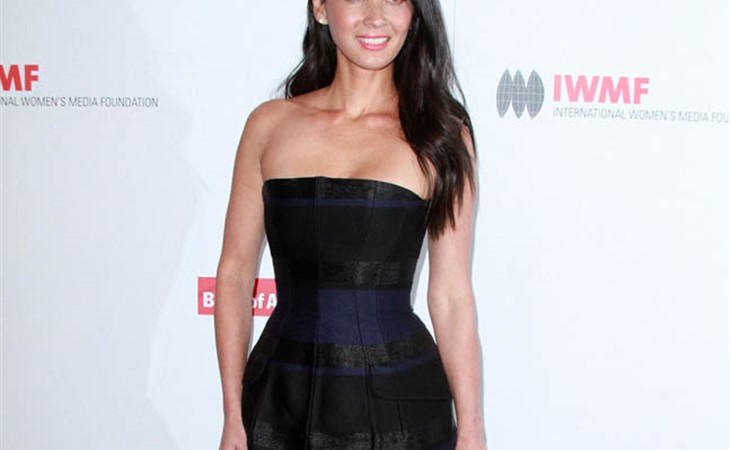