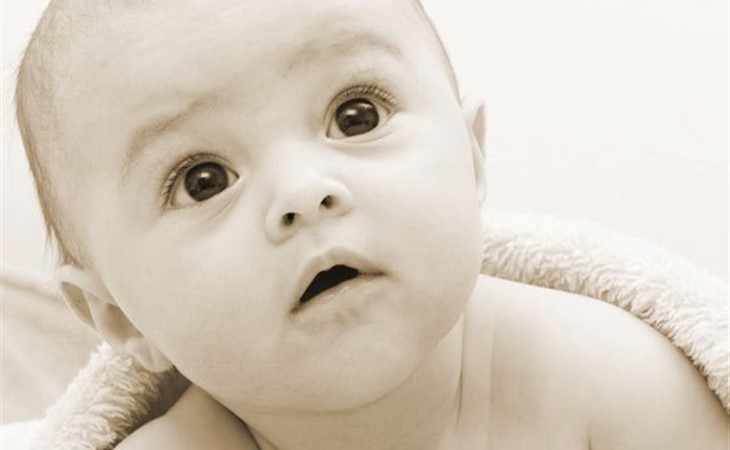 I have been debating whether or not to write in, or whether to just go with the flow and hope that a name fights its way to the top of our list on delivery-day. I've been tempted to ask family/friends their opinions, however I thought a better option would be to get your unbiased view!

We are due February 20th with our second, and we do not know if it is a boy or a girl. Our first is a boy named Rory. We have a few top contenders on our list but nothing that is totally jumping out yet at us as the 'perfect' fit to go with brother Rory. I should note that while the name Rory was on our list within a week after finding out I was pregnant the first time, it took us a long time to commit to it (as in he wasn't given a name until an hour or two after he was born). Now however, we love the name and are having a hard time finding something we love as much for number two.

For girls we seem particularly stuck on Teagan or Sloane (middle name will be a family name - Louise). I'm happy with both, although Teagan does strike me as a little more feminine than Sloane and I find myself leaning that way. Mavis would be the third name on our girls list at this point.

For boys however we are having a bit more of a difficult time. Top names today (after an exhaustive search and endless discussions with my husband) are Emmett, Everett, Angus and just recently Duncan. Middle name will be Lorne (which took us a long time to get to and could almost use an email of its own). Duncan is creeping to the top right now as it seems more fresh than Emmett and Everett which are becoming increasingly popular, and Angus which keeps making me think of a cow...

Our last name, which you can see in my email address, is a bit odd and does have the potential to be made fun of on the playground so we want something fairly safe/familiar (but also not super popular).

I realize I have not put a question mark anywhere in the above blurb - so I guess I am looking for some guidance, or to see if you have any opinions or additional options for us given the above?

You know, you nailed it before me—you didn’t put a question mark anywhere in the above email—but I was going to say it a slightly different way. Even though you say you love the name Rory (and so do I, so much so that it got me very excited about this letter), I don’t feel the excitement from you on any of the other names.

In fact, I feel a little guilty. I’m the one who goes on for long enough about sibling names that maybe I’m making it seem a little too much like a mathematical equation and less like there should be art involved. If that’s sounding a little too airy-fairy, let me get a little more specific – the whole reason to talk about this rather than just rolling over and calling everyone Steve is so that we feel there’s a little bit of joy involved. You’re leaning a little towards Teagan over Sloane, and I don’t dislike either of those, especially with Louise, but which sounds more to you like Rory’s little sister? Who are you looking forward to talking to over the breakfast table as they make you crazy and won’t stay still? It could just be my personal reaction, but I almost got a stronger vibe from you on ‘Louise’ – is that a first name instead of a middle? Otherwise, I don’t dislike Mavis but I really didn’t get a strong feeling from you on it, it feels like you’re doing something out of duty. Here are some other names in that thread in case one of them sparks something in you: Sage, Tierney, Elspeth (yes, spelled like that, and yes, that’s going to be a battle in and of itself), Clodagh (or Clotilde, from which you could easily get Tilda), Maren, or even Devon?  Devon and Rory have an energy for sure.

I feel like you have slightly more direction for boys, maybe because you’re expressing some likes and dislikes. My own preferences put Duncan and Angus way on the top of the pile, but beyond just being my choices (and agreeing with you that Everett and Emmett are already WAY popular) they have the relatively new short ‘u’ sound. This is also what’s contributing to the rise of Arthur and Augustus, and what could also endear you to Dudley (yes, really) or Cyrus, Callum or Murphy or Gunther or even, maybe not today but in 10 years time, to Douglas. (I know!) When a name sounds fresh to you but isn’t right for some reason, pay attention to what about it is different than the ones that don’t? Emmett and Everett are like so many of the ‘E’ names that are popular on girls right now, and so it stands to reason you’re a little more tired of them, where an Angus is, for now, going to be the only one in his arena, even though the name won’t sound odd or unfamiliar.

But overall, I really encourage you to try to find one that makes you smile—and, especially since you have middle names already chosen (Lorne!) the one that doesn’t feel like you’re just sighing to a conclusion, but that you’ve legitimately created something new. Because you have. 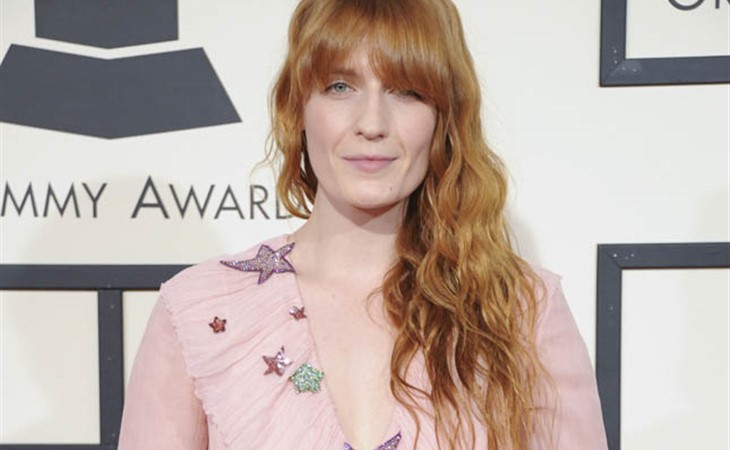