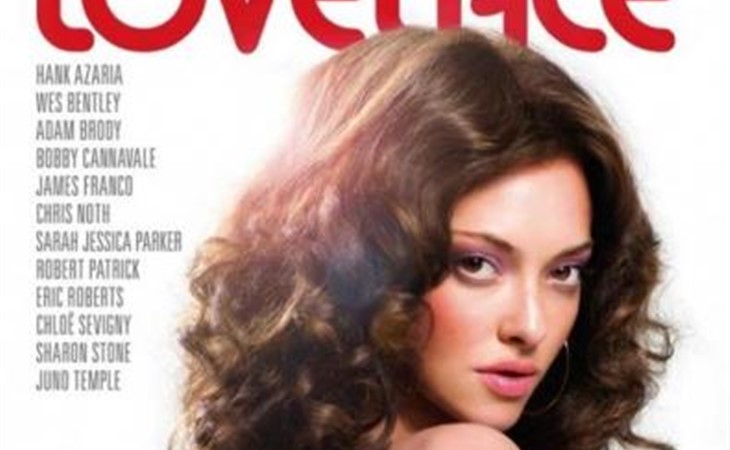 Should this even matter?

Part of me thinks who would know or care....but the other part thinks well, perverts obviously, but also I'm pretty sure I would have liked to have known beforehand if I was that mom. Any thoughts?

I gave this question some serious thought. Obviously, as we discussed last week, having a name that’s too close to an unsavory name can be a real bummer. But I think the key there is rarity. If you are named Orenthal James, yeah, there’s going to be some comparisons for sure. By contrast, if you’re named Timothy (as in McVeigh) or Susan (as in Smith) nobody thinks of the people who committed horrible crimes under those names, because there are many more who didn’t. You know what I mean?

Having said all this, do I think it’s a healthy activity to google your child’s name, especially if it’s going to come down on the very rare or very common side? I wouldn’t worry too much about a tenuous connection like this, and remember that what matters to kids is kid currency, and we can’t always predict what that is. You could name a kid Joan Crawford at this point and it wouldn’t make a dent in the kids’ opinions. 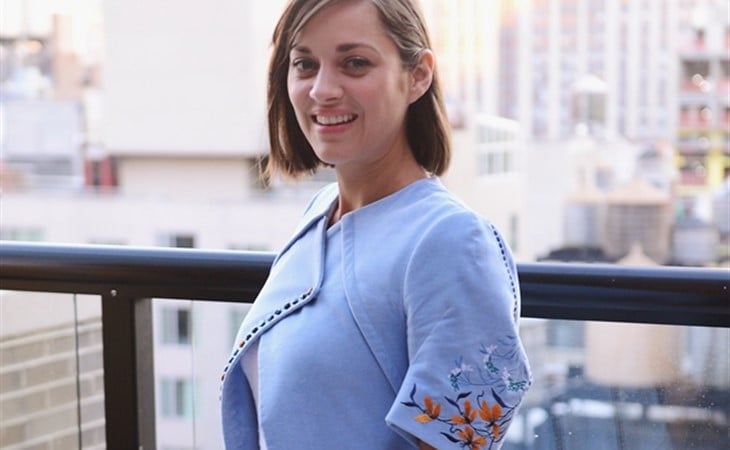 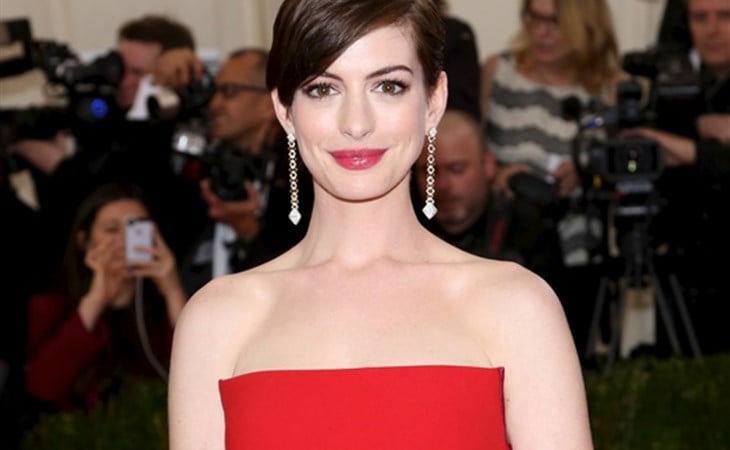