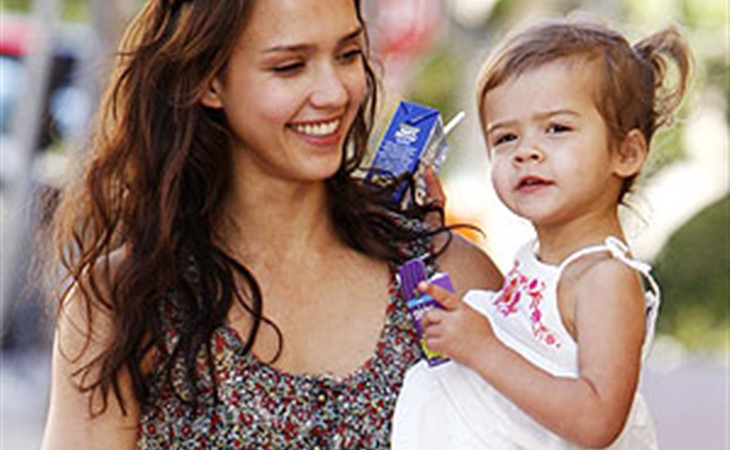 I have a question about naming kids after friends.  Is this an awkward thing?  Like if you idolize a particular friend or role model or something, and name your kid after her or him, do you think it's too big of a gesture, or might make the friend / role model uncomfortable?  For the purposes of this discussion, assume there's a long and strong friendship in place already.  I'm just worried that, for example, if it's a guy role model (and I'm female, obviously), the gesture might be taken the wrong way.

Thank you so much for any thoughts you might have.

Any thoughts? Any of them? Because my overwhelming sense is to say this is a bad idea. There’s a reason honor names are often only taken from those who have passed away -- the memory of the person is done, complete, and nothing new can be added to the scenario.

But with someone who’s still around…this is dicey for me. I just worry about the potential for you to be disappointed in the name.

First of all, yes, it’s a big gesture, and yes, I would expect the honoree to feel awkward. You’re naming another living being after them. It’s not just an honor, it could also feel kind of like an imposition. What if a kid wearing your name grows up to be a Nobel Prize Winner in a field you hate? Or a  thief, or a jewellery salesman who does embarrassing commercials on TV? People are very proprietary about their names.

Secondly – yeah, I do kind of think that it could be taken the wrong way. And maybe that’s not a bad thing. You’re naming a person who will, by all accounts, be nigh-on the most important person in the world to you. Naming them after someone who has been in your life for less time than that seems…overmuch, you know? Unless they gave you a kidney – and kind of even then – you are maybe assigning more significance to the relationship than they feel. That’s not saying this person doesn’t love you, but there’s love and then there’s love.

Also, speaking of the L word – how about the other person making this child? Is he a factor in the decision? If not, could your friend feel that he’s expected, somehow, to take on that kind of a role?

Basically, I think if this is super-important to you – if you made a lifelong “Now-And-Then” style pact with your best friends to name your children after each other – use a version of the name that’s not identical. Use the same initial, or a name that has the same meaning. It will still honor the friend.

But don’t use the exact name. Someone you “idolize” is in a prime position to disappoint you, even if they don’t mean to – that’s just the nature of pedestals. Give yourself and your child the gift of freedom from someone else’s behavior. 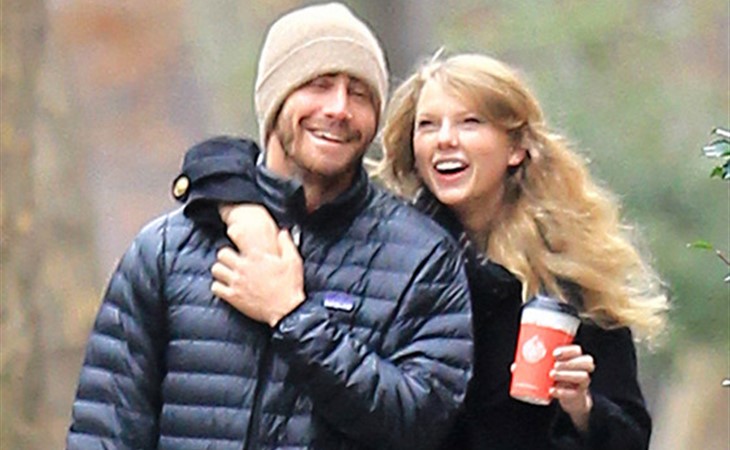 Sasha Answers: My soul mate doesn’t want to be my soul mate 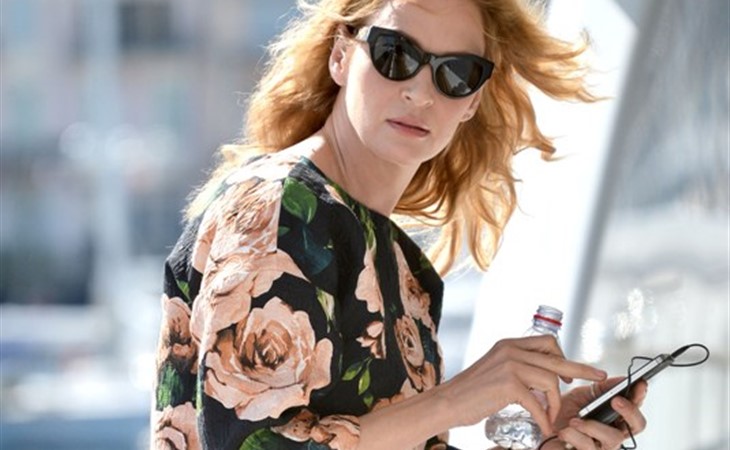